Daisy is so much fun!  Her personality is exploding right now and so is her appetite.  The kids love playing with her and it usually involves her getting pushed or dragged around the house.  And of course she loves it.  And when she's not playing, she's eating.  A lot.  And most of that is cereal, her favorite food in the world.  She usually starts her day with a bowl of Cheerios (sometimes at 3 AM) and then she'll eat two breakfasts after that.  Then a lunch or two, a snack after nap, and then a dinner followed with a bedtime bowl of Cheerios.

She loves stuffed animals, especially dogs.  She likes taking Ellie's stuffed dog, named "Pet-Pet," and carry him around, giving him hugs and kisses and panting and saying his name ("Puh-Puh).  She loves books to death - all her favorites are barely held together by copious amounts of tape and some we were unable to resuscitate - but she especially loves her "Wheels on the Bus" board book (she does all the motions!).  She loves singing songs and doing any applicable motions (favorites are Itsy Bitsy Spider and Pat-a-Cake).  She loves being tossed in the air and playing Trot Little Pony on our laps. It's impossible to get a picture or video of her these days because she can sense when a camera is near and immediately starts crying "Sheeez!" and pitching a fit until we let her see the camera.

She talks a lot now - she can say banana, cereal, "more!", "DONE!", "Daisy!!", mama, uh-oh, daddy, ball, "oh boy" and she can sort of say her siblings' names.  She loves looking at the pictures on our wall and pointing out who we are.  She loves bringing us books, sitting on our lap, and after about 15 seconds of listening to the story jumping off our lap and walking away.  She also loves raiding the pantry and pointing at all the different snacks she wants us to feed her while saying "more" and signing by touching her chin.   And finally, she loves dancing.  So.  Much.  She has a special squat-shuffle-swing dance she does that's just so HER.  You can be chatting with her and then start singing a song or making a beat and she'll just go into dance mode.  :) 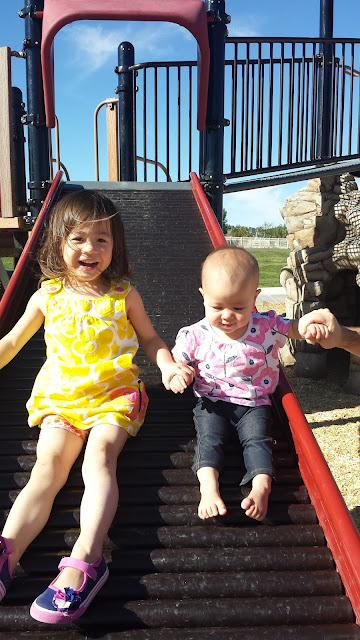 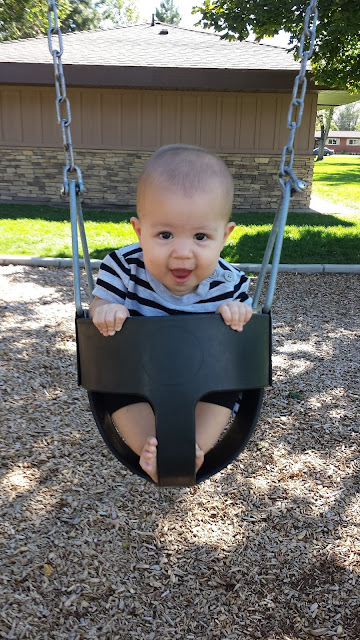 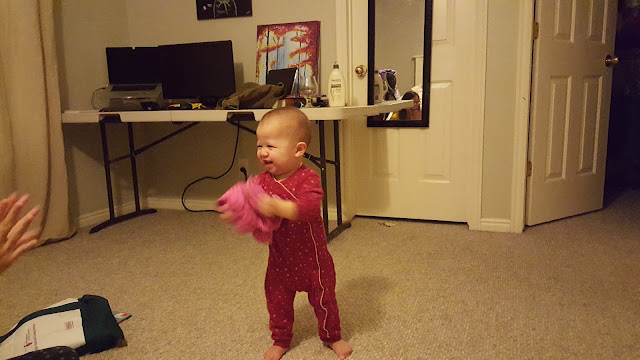 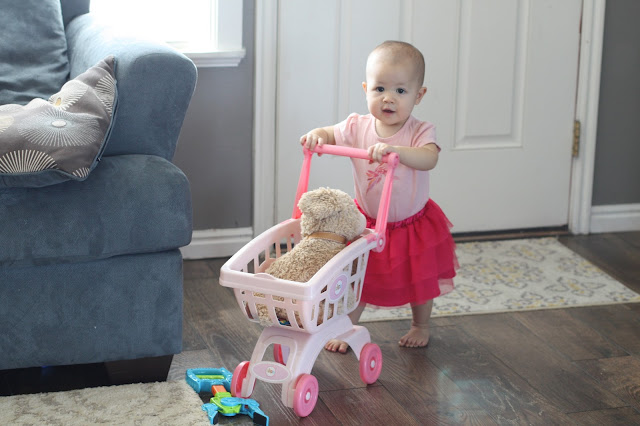 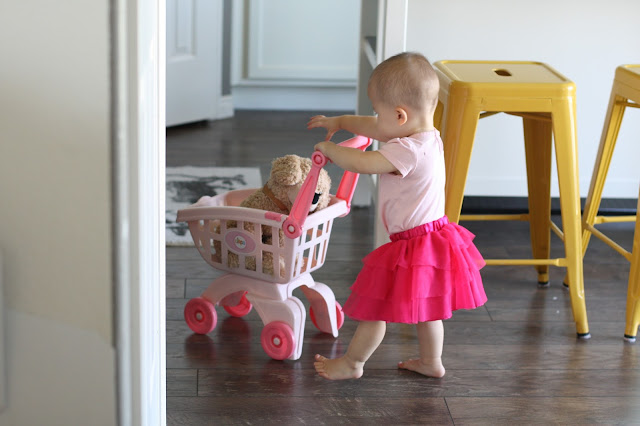 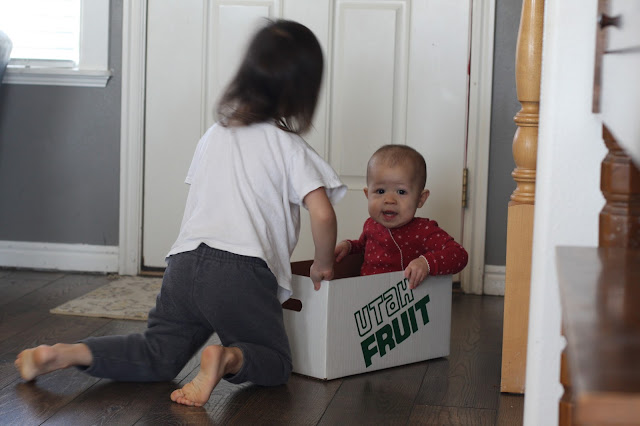 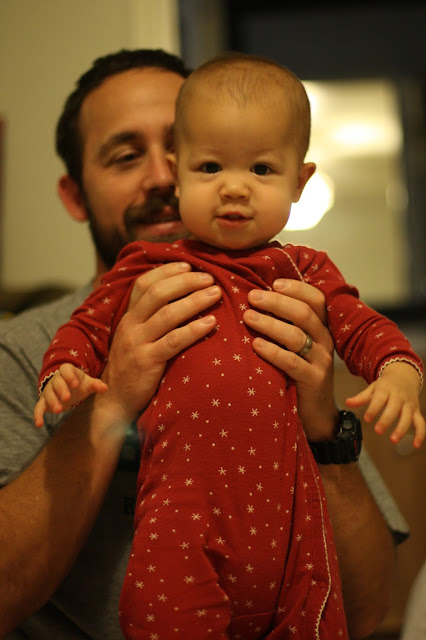 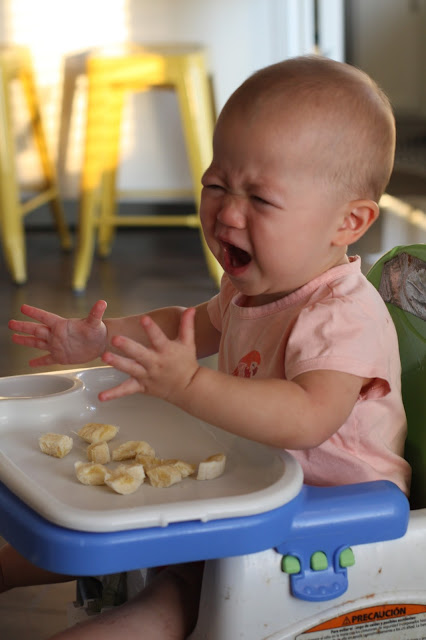 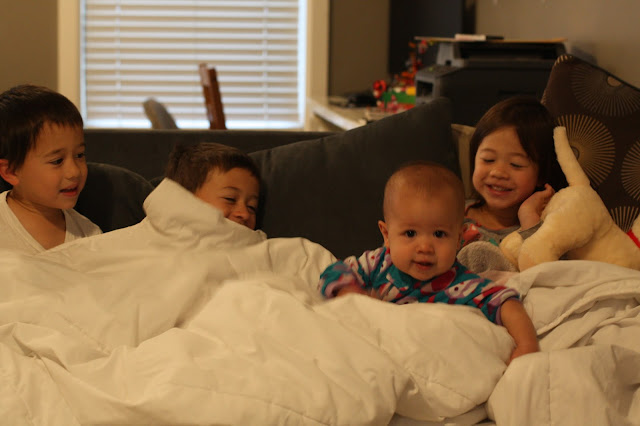 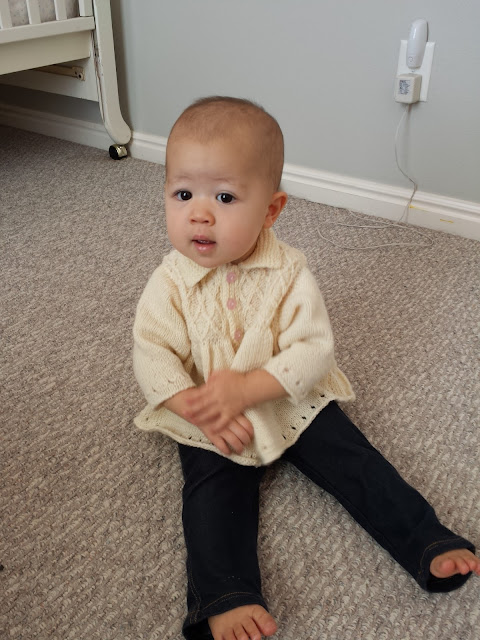 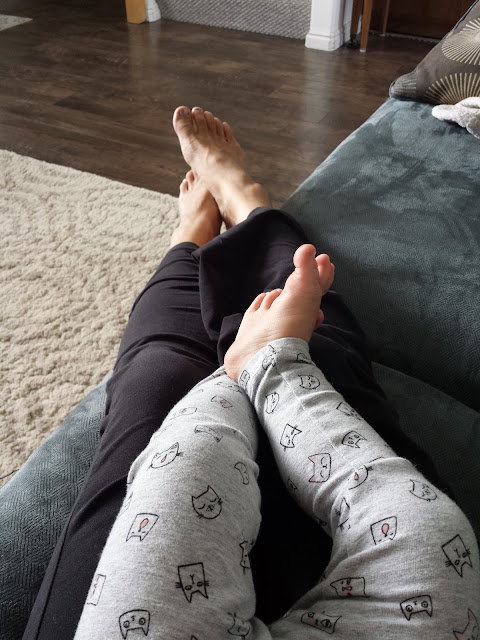