September was a very crazy month.  So much happened!  I'll share some of the highlights here.

We randomly decided to drive up to Boise for the weekend.  At around 11:00 AM on a Saturday morning.  I think we were out on the road by about noonish and on the way up we called our aunt Carol to see if she'd let us crash at her place for the night.  It was a totally last-minute decision but it was a blast.  Boise was beautiful and the kids loved it.  We also baptized Isaac in the Boise River the following day and then made the five-hour drive back home in time for bed Sunday night.  It was a whirlwind tour but it was also a relaxing get-away.  And Carol has a big slide from her 2nd floor deck down to the trampoline in her backyard and the kids were in heaven.  :) 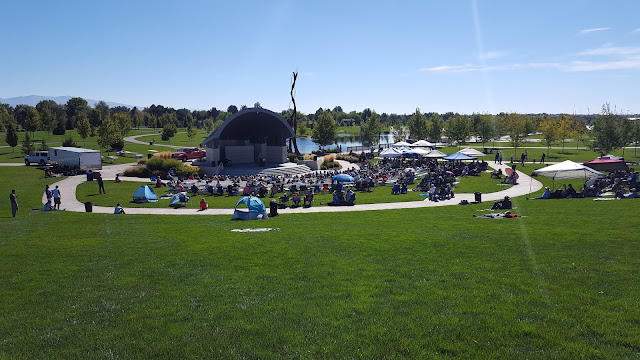 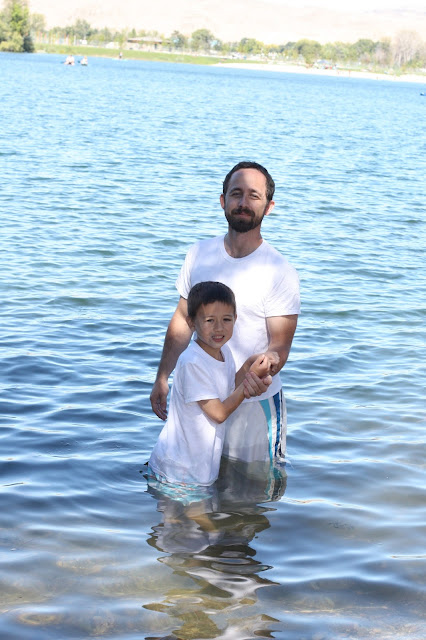 Maxine and I did one of those "Paint Nite" things and it turned out to be such an ideal date.  We got to sit and chat and be silly and relax for a few hours while we attempted to not make the paintings too awful with our "happy little mistakes."  Maxine had already gone to a paint night a couple weeks before with some friends so she was able to show me the ropes. 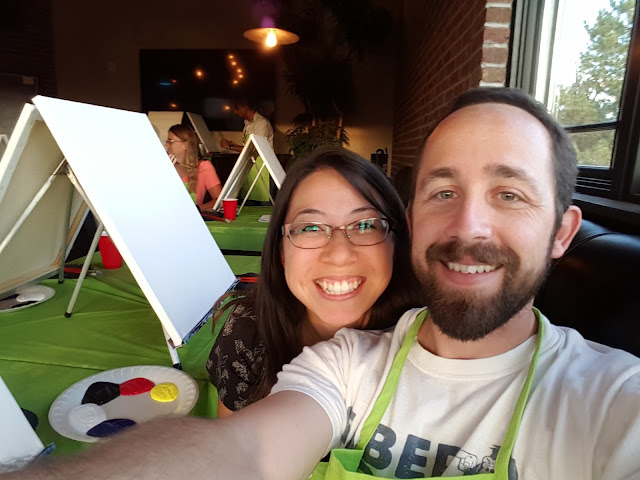 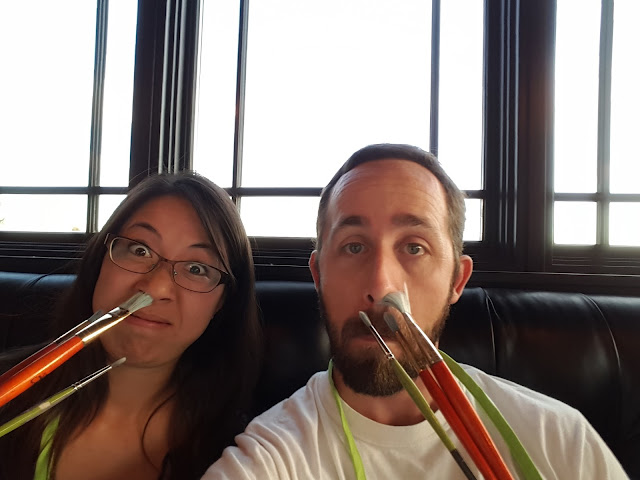 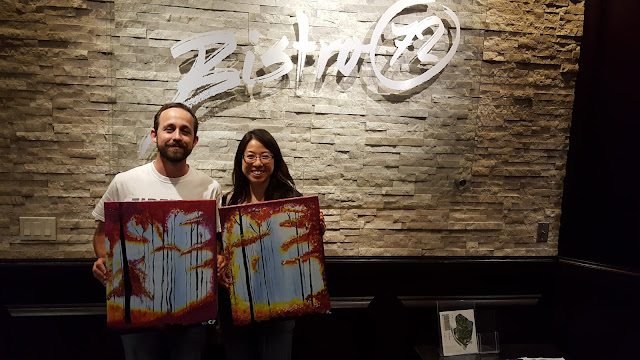 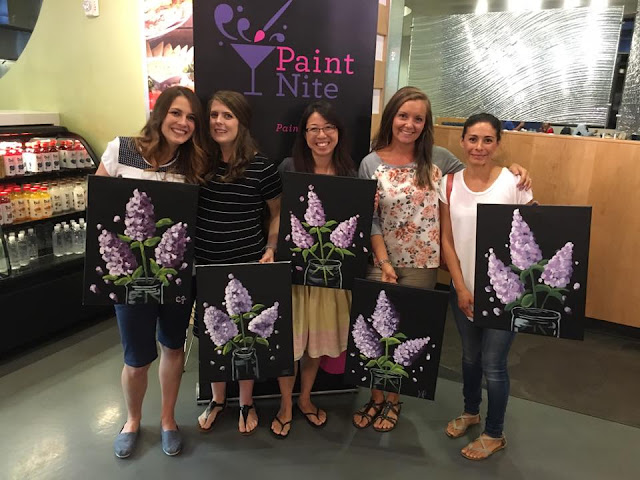 On September 23rd we celebrated our TENTH wedding anniversary!  We went to our favorite restaurant "Takashi" in downtown Salt Lake for some sushi.  It was the perfect date.  Since Takashi doesn't take reservations we also got to wander around and enjoy the Salt Lake night life while we waited for them to text us with a table.  :) 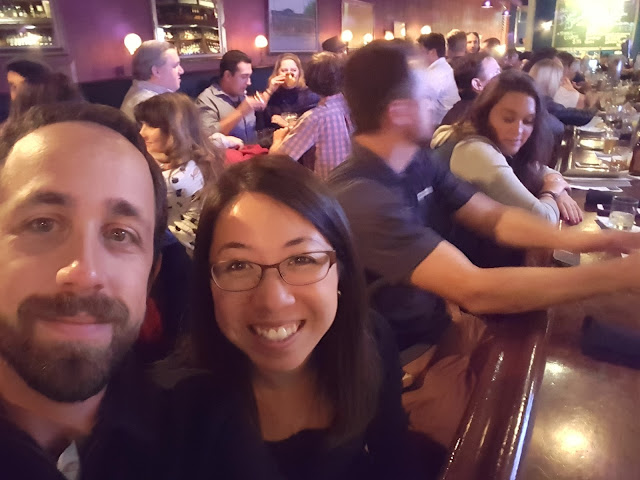 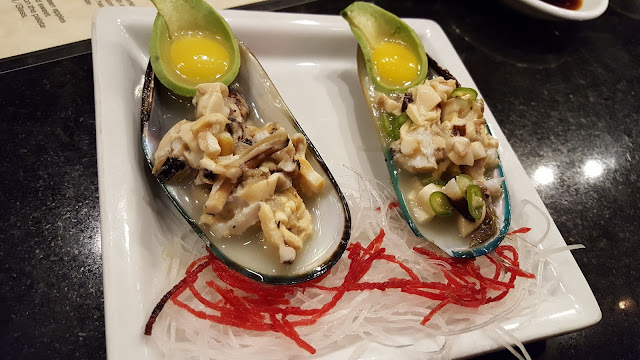 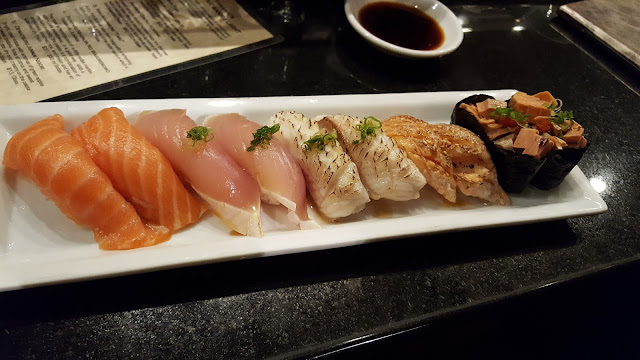 Ellie's birthday was on September 21st but I blogged about it here:
http://www.maxsquared.org/2016/11/elinor-turns-four.html