Daisy has a wide range of smiles in her repertoire.
Content: 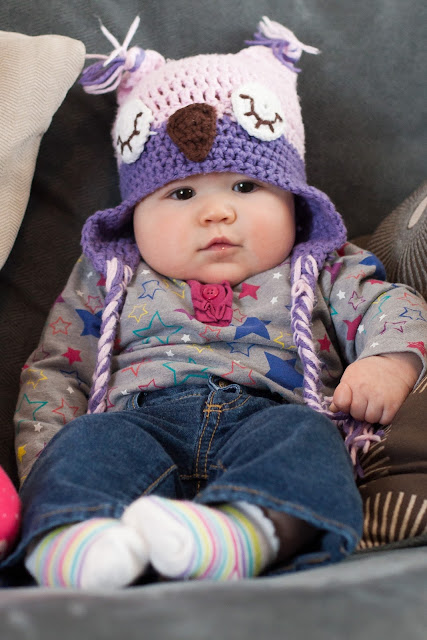 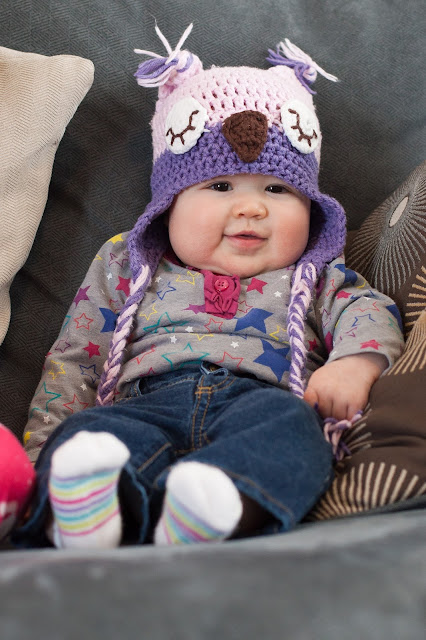 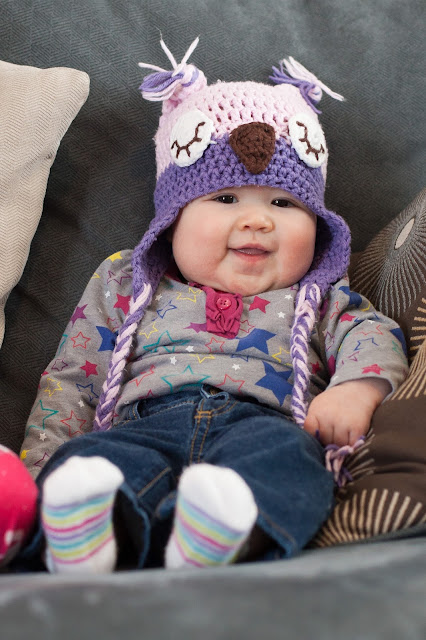 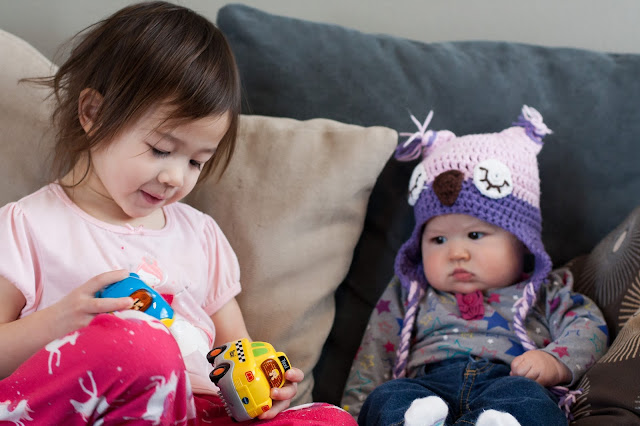 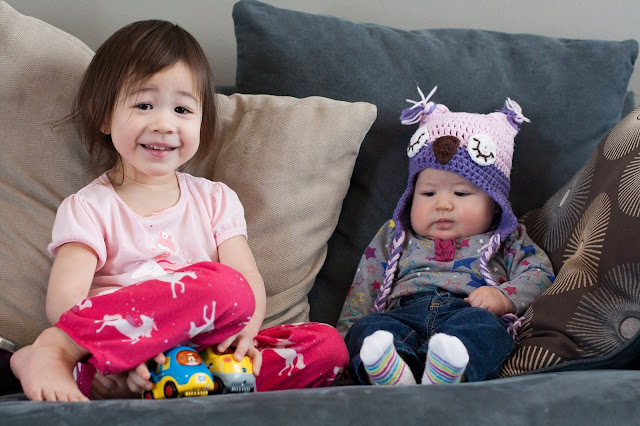 We love the similarity to a photo we took of the boys back in 2010: 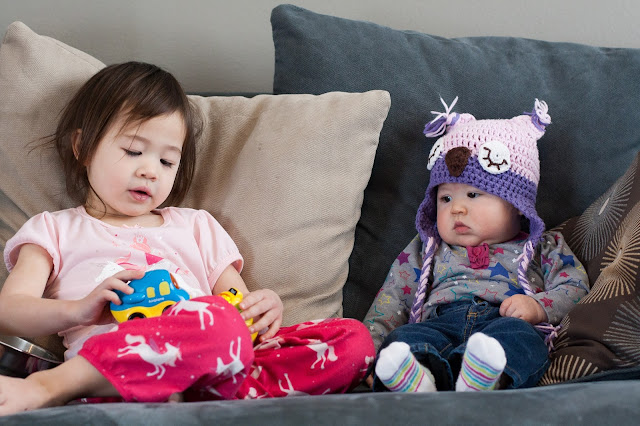 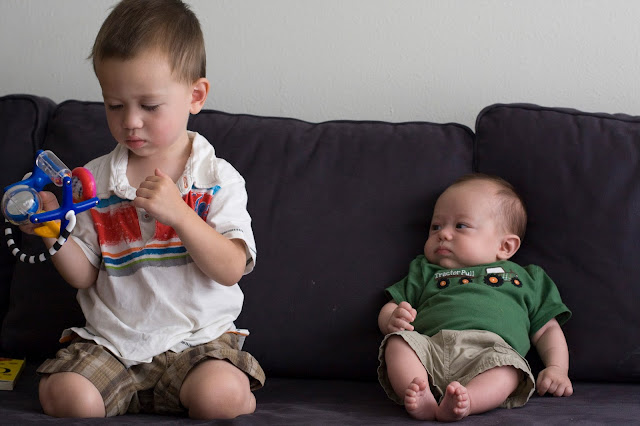 Sammy looks so old now!!!! (depending on the angle and lighting) 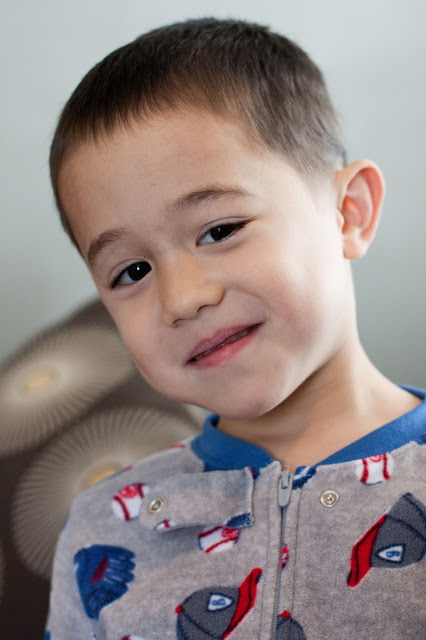 Elinor let Maxine put her hair in pigtails!  This was a rare and beautiful event.  Since it's so rare Maxine had to take tons of pictures to make up for all the times she stubbornly refuses.  Doesn't she know how much power she has over us when she has pigtails? The sample lady at Costco even commented on how cute her hair looked.  :) 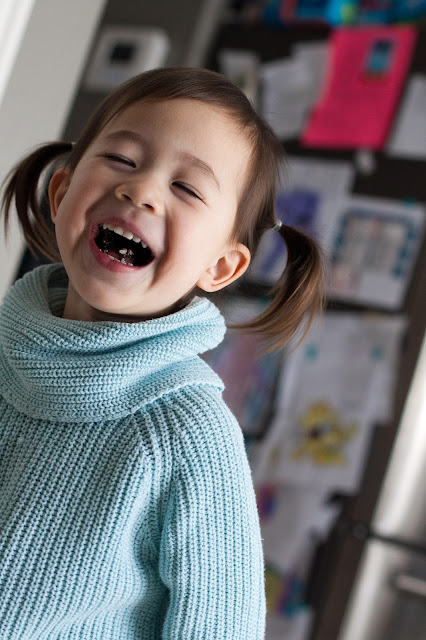 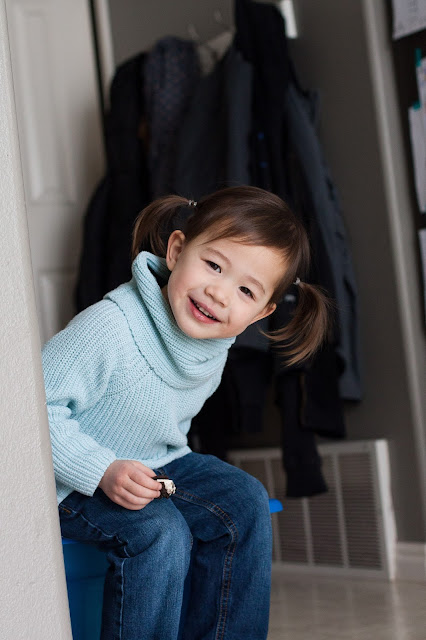 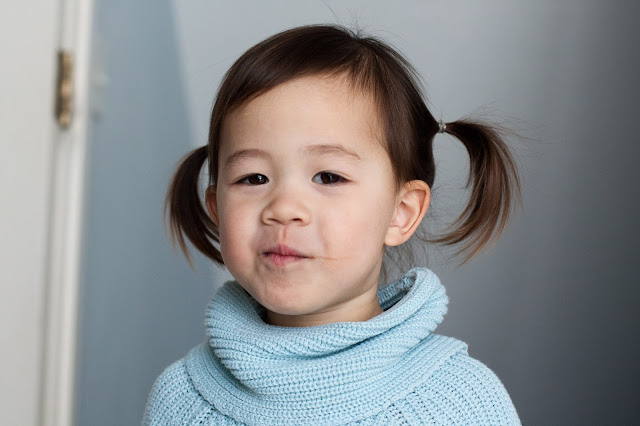 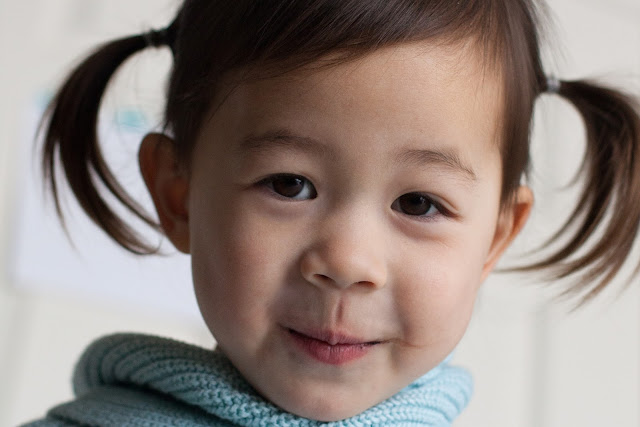 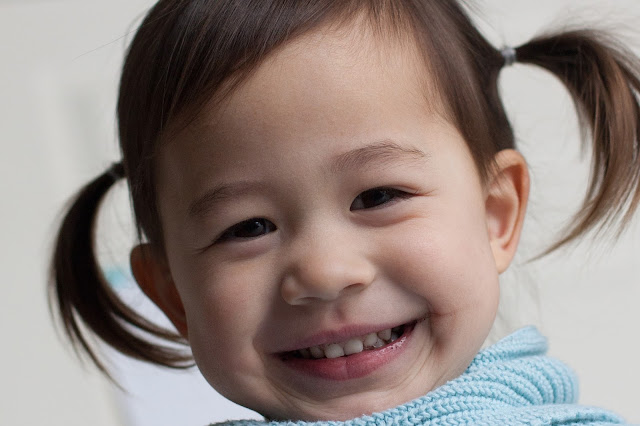 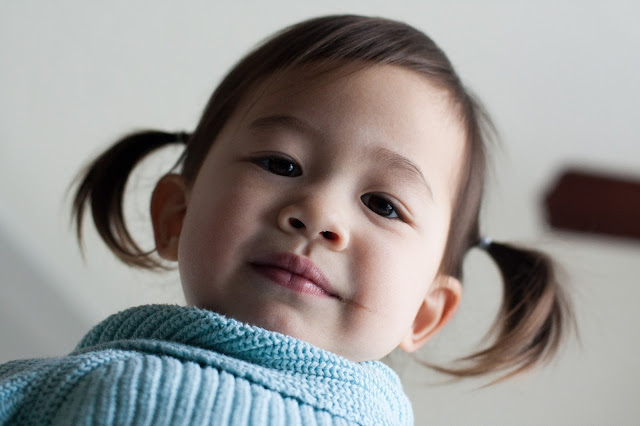 Not much happened this week.  We attempted sleep training Daisy one night.  Then she got sick the next day so sleep-training has been put on hiatus.  But she really did do a little better this week!  There were a few nights where she only woke up around three times instead of her usual 6-8!  She's also moved down to two naps per day.  But they are two longer naps instead of 3-4 half-hour naps.  :)


Other than that it was a slow week getting back into our routine after two weeks of vacation.  Maxine got sick, Ellie has been kind of a stinker, and Daisy has been a beaming, glowing ball of happy loving glowing glows during the days.  Then a screaming ball of angry anger during the nights.  But not as much!

This weekend we did almost nothing.  It was the least active weekend we've had in a very long time.
Posted by provoloner at 9:26 PM