So last Sunday night our internet died on us and we haven't had internet all week.  It's been annoying because Maxine is making a wedding cake and she's had to do all her research on her phone.  Plus this post isn't really being posted on the 27th!  I'm just retroactively publishing it because we didn't have internet until the 29th!

September 21st (Monday) was Ellie's third birthday.  We had donuts and chocolate milk for breakfast and she spent the morning playing with her gifts and playing at Farm Country at Thanksgiving Point.  She got a bathtub Hot Wheels set (which funny enough she hasn't used yet because she suddenly started having issues with baths and now only showers), a little dollhouse, a rocking horse, and a cute little car garage set.  We wanted to get her more "girly" gifts but she said the girls' section of Target creeped her out.  In the afternoon we planned on going to our traditional birthday destination of "Jump On It" but to our shock and dismay it had closed down and when we arrived it had been converted to a warehouse.  The kids were SO sad.  We explained to them how the market works and how other trampoline places had come in that were higher quality and took away the customers.  A few nights later I went in to chat with the boys late at night because they were still awake.  They told me how they hate the idea that a competing company can drive another company out of business.

So anyway, we just kept on driving down to Provo and went to the "Provo Beach Resort."  They have a really great climbing structure with slides that the kids always love.  Afterward we went to "Blickenstaff's" toy store to peruse.  For dinner we had hamburgers from "Cubby's" and played Gran Turismo 5 until bedtime.  It was a great day. 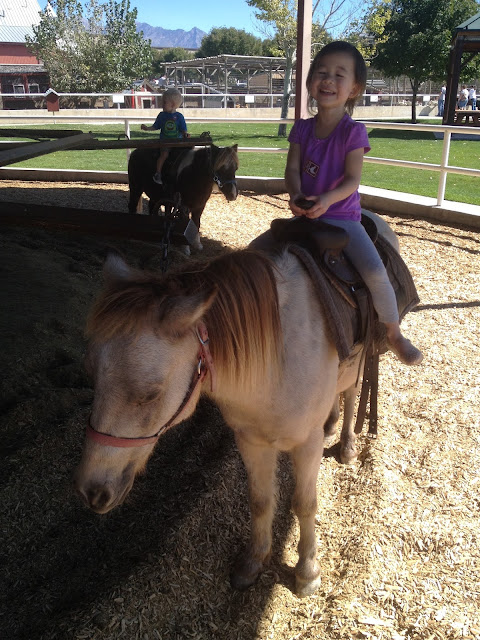 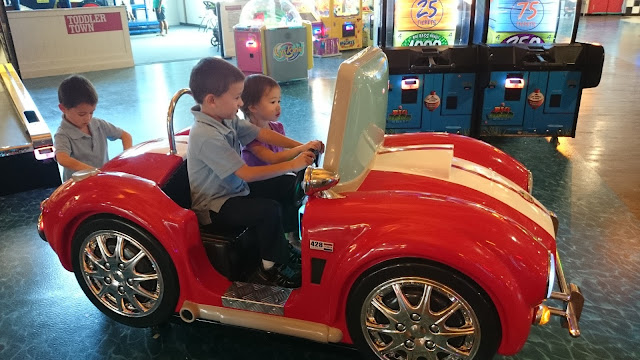 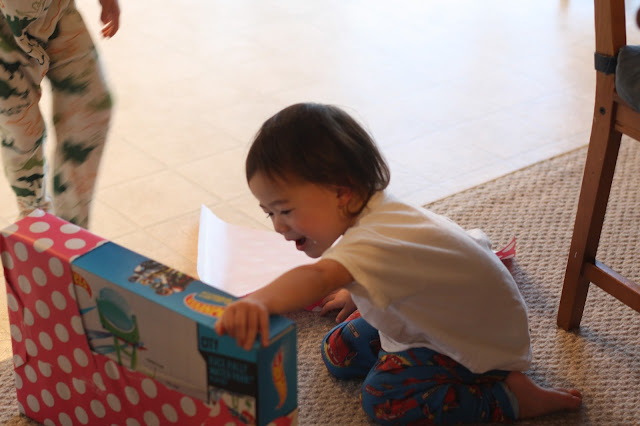 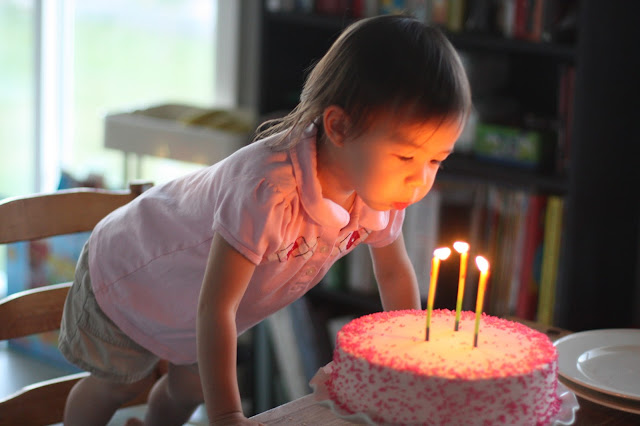 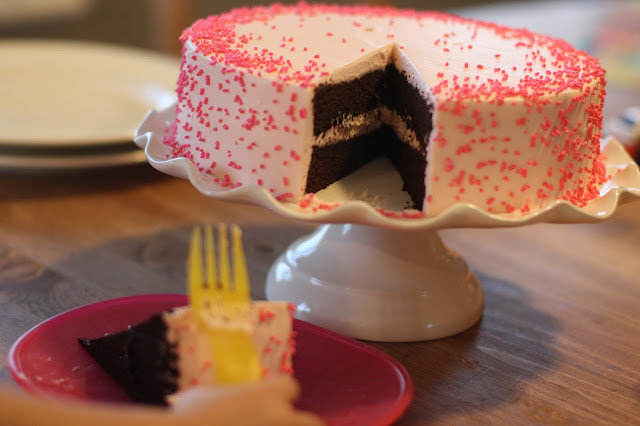 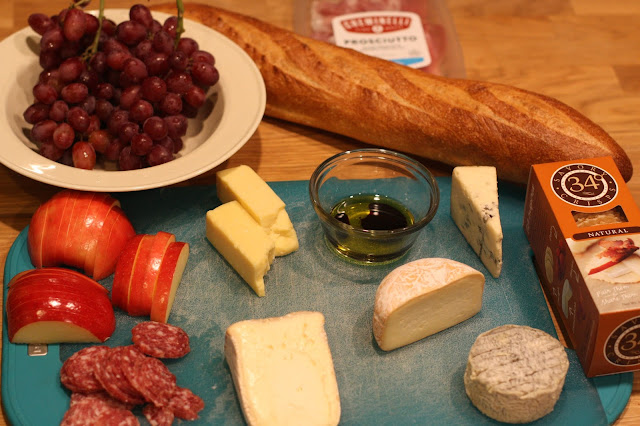 On Friday the 25th Isaac FINALLY lost his first tooth!  At almost 8 years old folks.  We didn't bother with any "Tooth Fairy" garbage.  We just gave him a dollar and he was very pleased. 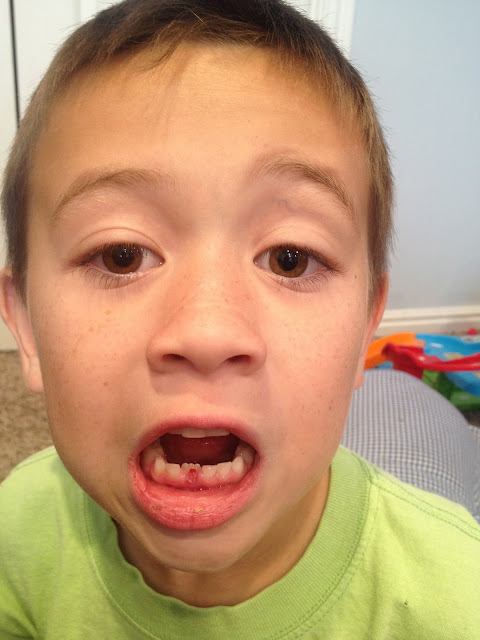 On Sunday the 27th we got to see the fourth and final lunar eclipse of this 2-year "tetrad."  It was glorious.  It was also a supermoon, which when combined with a lunar eclipse is very rare but add to it that it was part of a tetrad and I couldn't even figure out the last time that this particular combination happened.  The view from our backyard overlooks the whole valley facing east and we got to see the moon rise as it eclipsed. 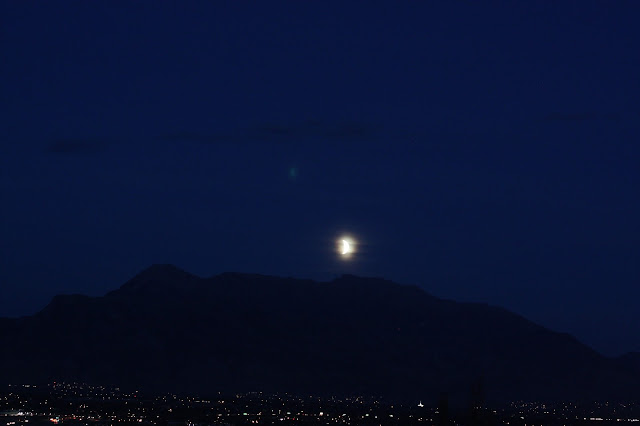 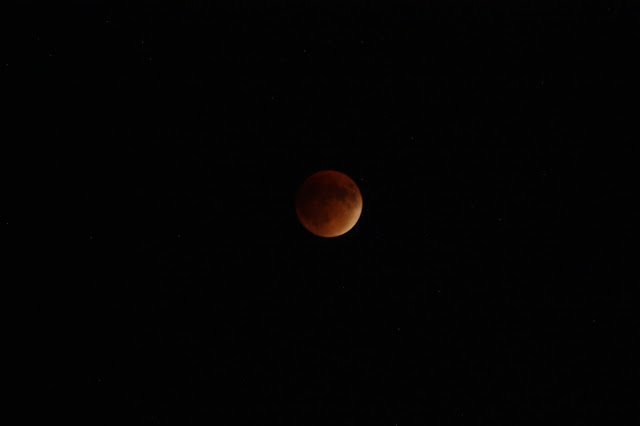 Posted by provoloner at 8:31 PM