This week was pretty calm - most of our time was spent dealing with illness and/or trying to get Daisy to sleep.  I think we're almost done with the sickness that's been with us for the past three weeks as of tonight.  I hope so anyway.

On Wednesday Robin Burton came to stay with us for a few days while David was back in New Mexico.  He came back today so they both went to stay at our cousin Jennee's birthing suite so Robin can give birth to their new boy.  Last night we got a babysitter and the three of us (plus Daisy) went out to a restaurant (Red Rocks Brewery) and Trader Joe's and had a grand ol' time.

Other than that it's been pretty quiet.  The boys will spend hours a day playing with their Legos in the basement.  Sometimes the majority of the day, like today.  They've been really letting their creative juices flow and are very proud of their masterpieces. 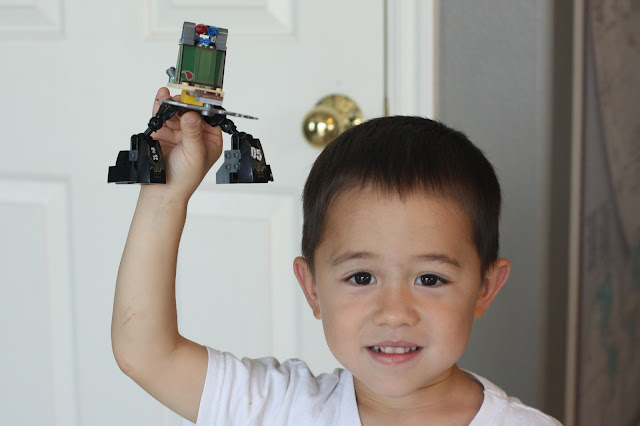 They're also really good about including Elinor in their games and invent really weird games.  Like this game where they attack each others' pencils.  It ended up being some sort of "last man standing" game but I didn't quite understand how someone lost. 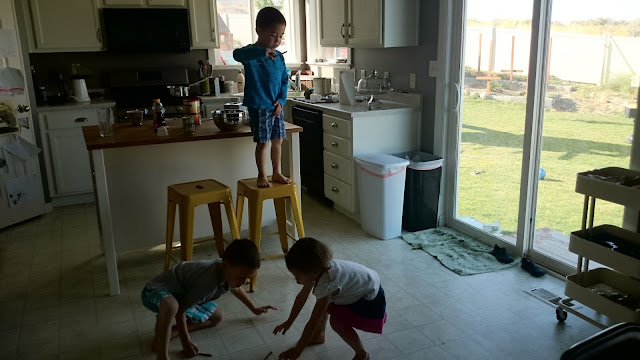 We've been having a lot of trouble getting Elinor to sleep.  She usually falls asleep at night between 10:00 and 11:00.  She fights back on naps and will sometimes randomly just fall asleep during the day.  And she's been waking up every morning at 6:00 AM.  I think she's just transitioning away from daytime naps but this stage is always pretty rough. 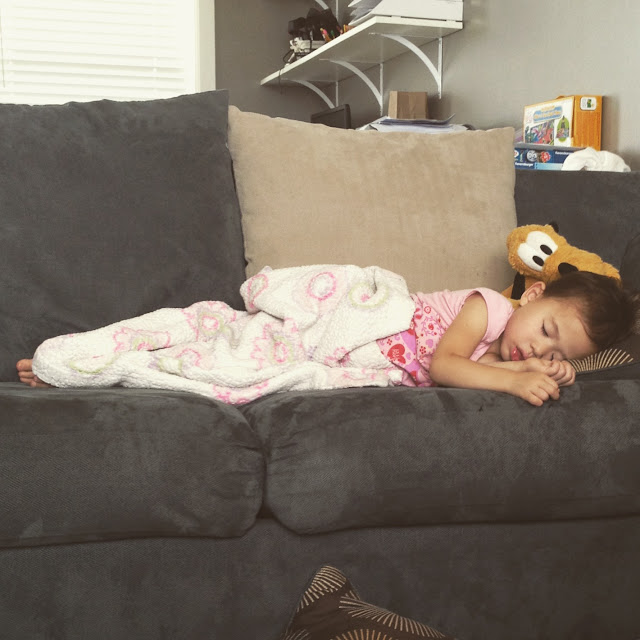 And some random attempts at trying to get a picture of Daisy smiling. 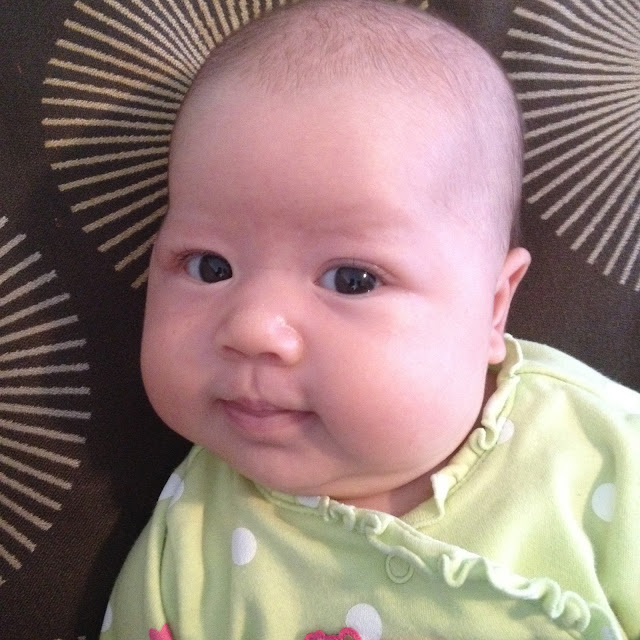 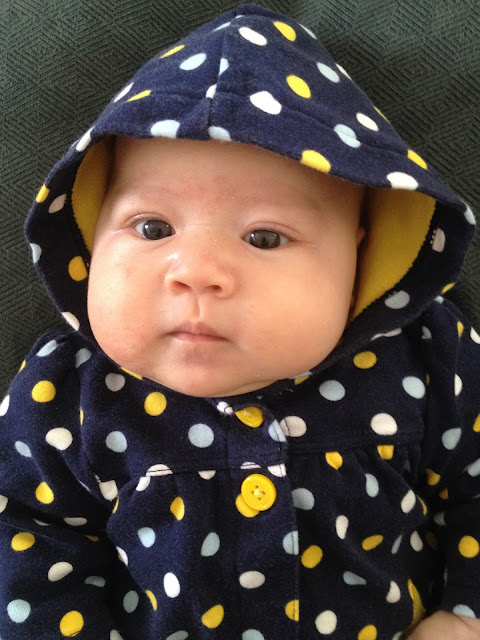 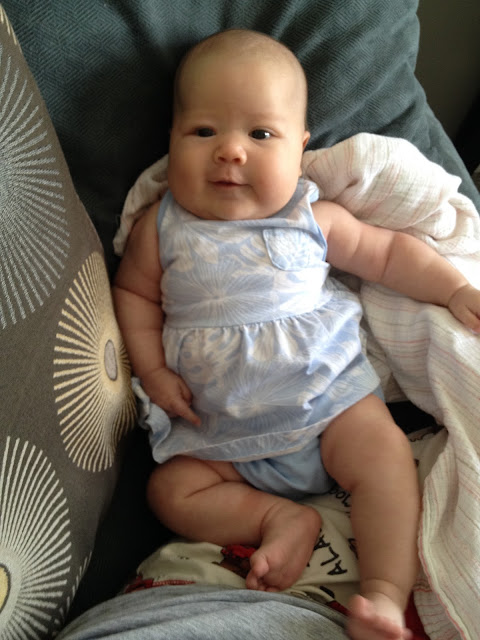 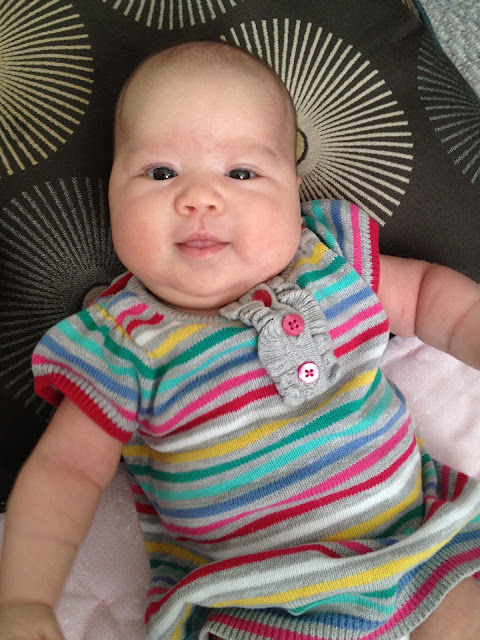 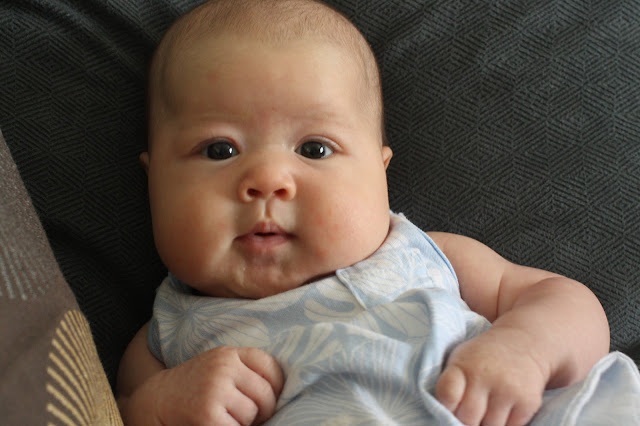 Posted by provoloner at 8:57 PM