Isaac started second grade on Thursday.  It was actually a little touch-and-go - Ellie and Isaac both got pink eye this week and we weren't going to let Isaac go to school if his eye didn't clear up but thanks to the magic of lavender oil his eye cleared up in no time. 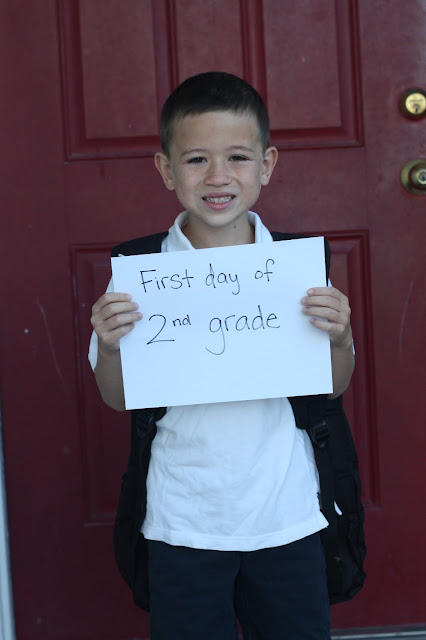 Ellie also has had a weird reaction to something this week - for the past five days or so she's been getting hives every day.  We've been giving her Benadryl and it's been clearing up each time but it's weird.  We think she may be developing some sort of reaction to Miralax, which she's had to take a few times this week.  Tonight she only had a couple on her leg and they went away pretty quickly so we're hoping that it's out of her system. 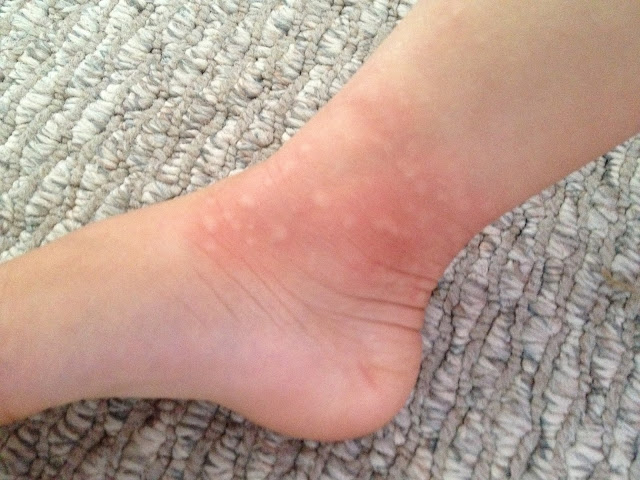 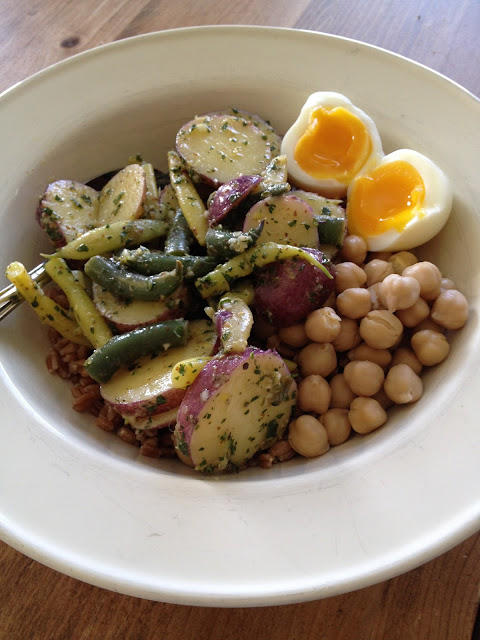 This week the boys wrapped up their swim lessons.  Sammy is still a bit cautious but Isaac is picking up all the different swim strokes and has been having a blast.  He says his favorite stroke is the freestyle. 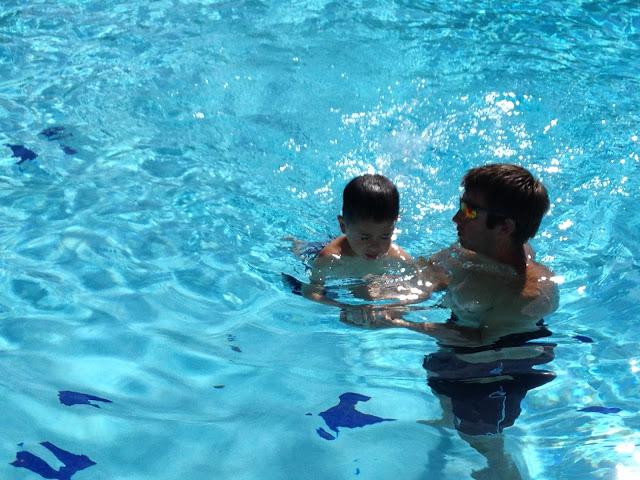 Last night I took the kids down to the County Fair in Spanish Fork for the Demolition Derby!  They were thrilled!  Except Ellie got a bit bored with it by around 9:00.  This derby ended up being a bit more brutal than the ones we're used to in Eagle Mountain.  Several cars were fully turned over on their backs and one guy was injured pretty badly.  They had to get an ambulance.  The kids had never been to a big fair before - they kept asking what all the amazing smells were.  Carnival food is the best - they even had deep-fried pizzas there.  It would have been fun to expose them to the world of deep-fried twinkies and funnel cake.  But we packed sandwiches, so... 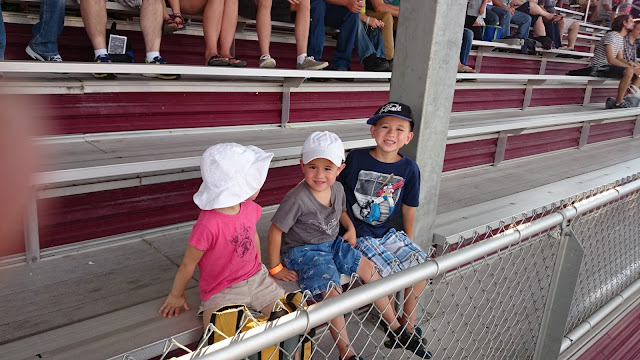 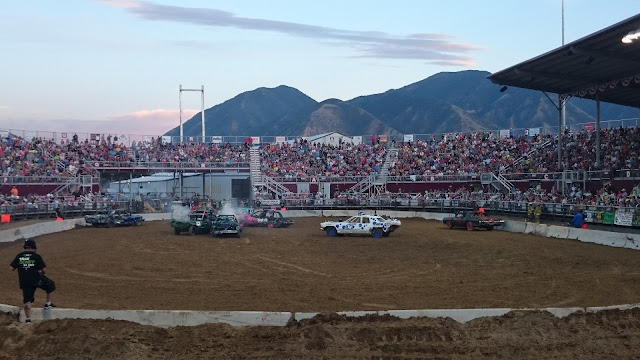 Sammy and Isaac have been obsessed with Legos the past few weeks.  They spend hours every day building fantastic vehicles, "megaships", car washes, houses, you name it.  And a lot of them are actually way better than I could ever dream up.  They also invented something called a "Seep" - these are tiny robotic lego droids that cover their creations like barnacles on a ship.  I believe the Seeps control the vehicles and ships and might even power them as well.  I'm not sure.  This is not a Seep but Sammy was very happy with it and requested a picture.  And yeah, he's wearing his winter pajamas in the hottest month of the year.  Come winter he'll be demanding to wear shorts every day.  This kid is such a non-conformist. 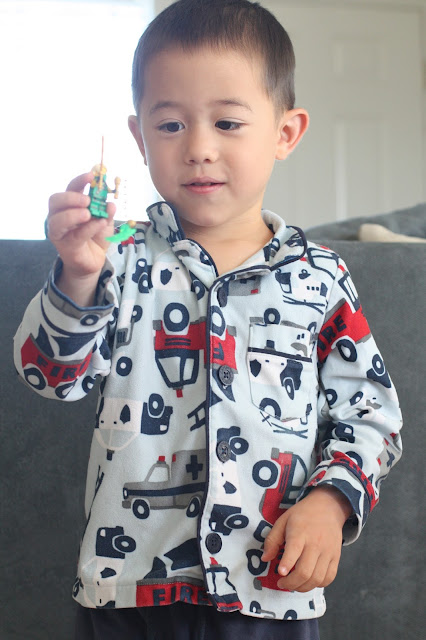 Today I took the kids to Neptune Park.  Ellie's not used to going down big slides on her own.  She didn't want to go down this one but I convinced her otherwise.  You can really see the regret in her face in this picture. 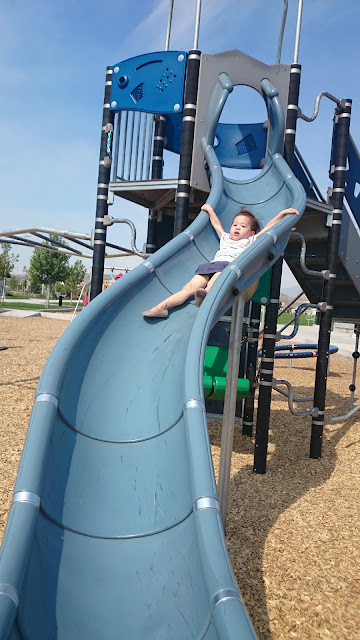 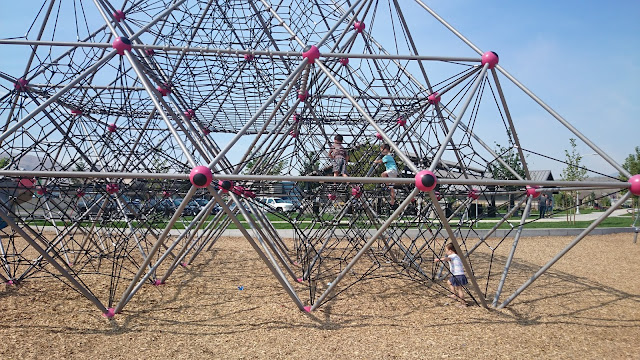 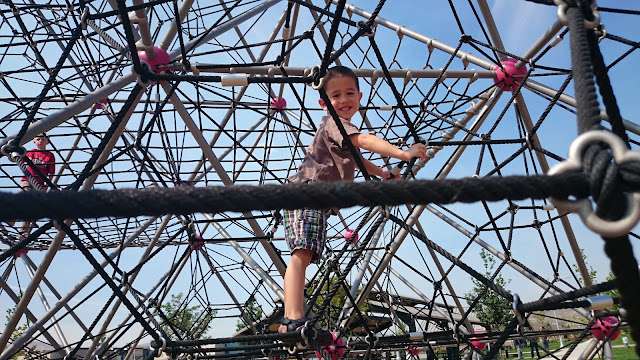 Here's a picture of Daisy and then a picture of Elinor at the roughly the same age in the same outfit (well, Elinor was a bit younger than Daisy is now).  Because it's fun to compare our children to each other.  Who wore it better?  ;) 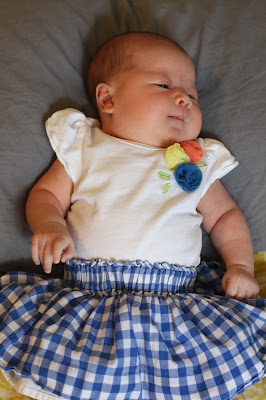 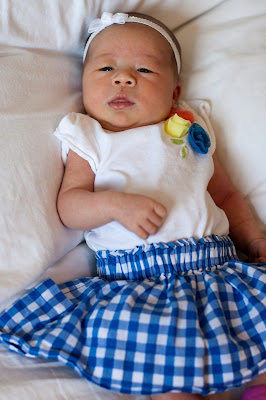 And now, some random pictures of the kids this week. 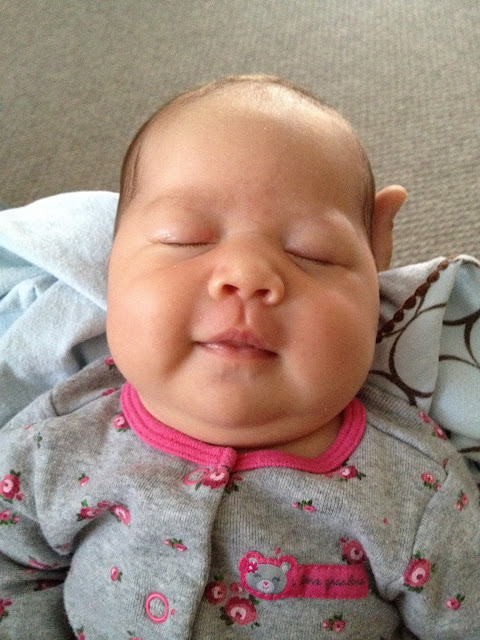 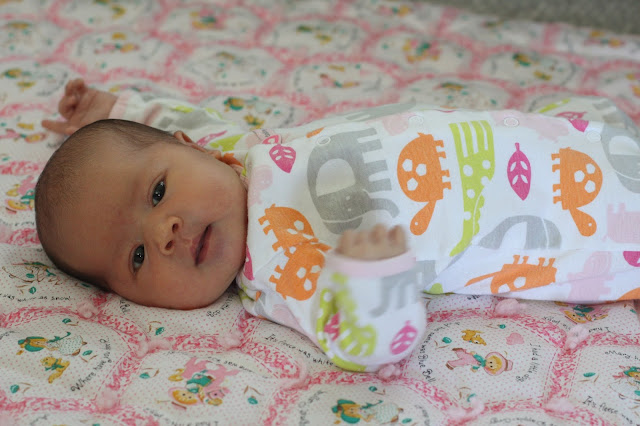 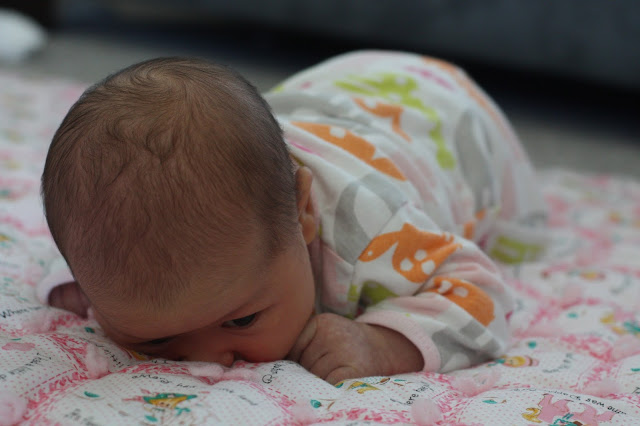 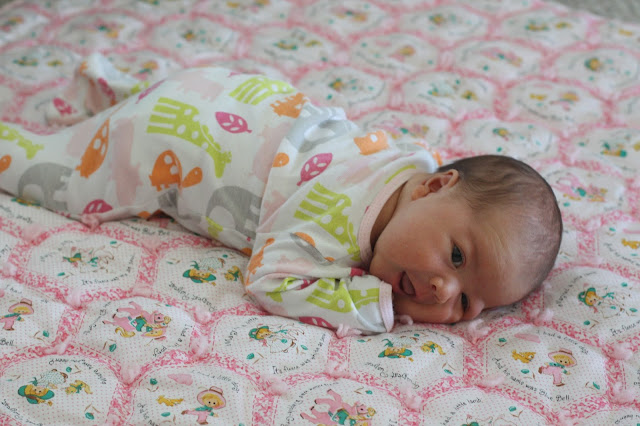 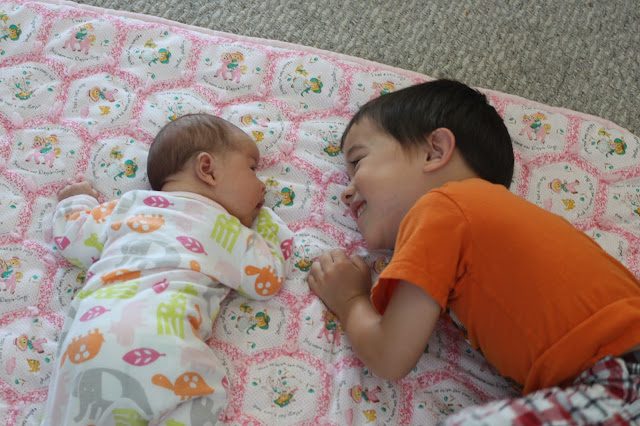 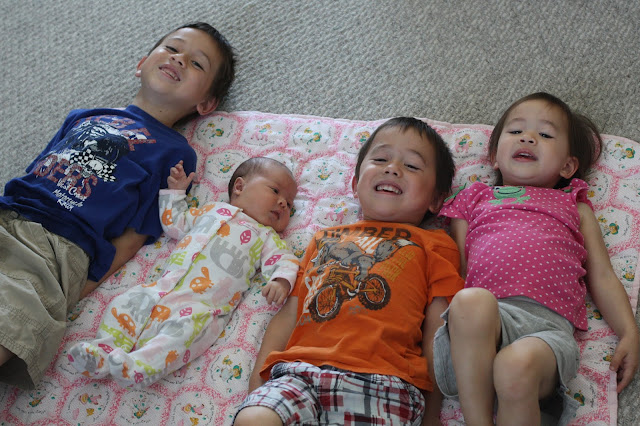 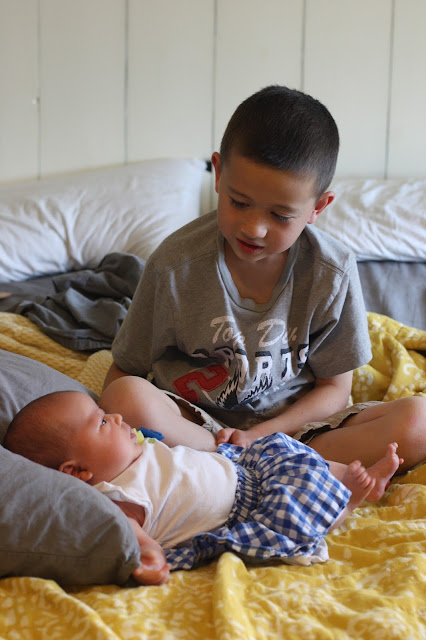 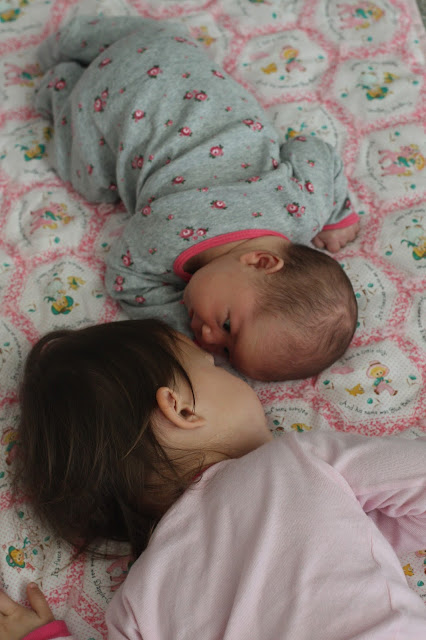 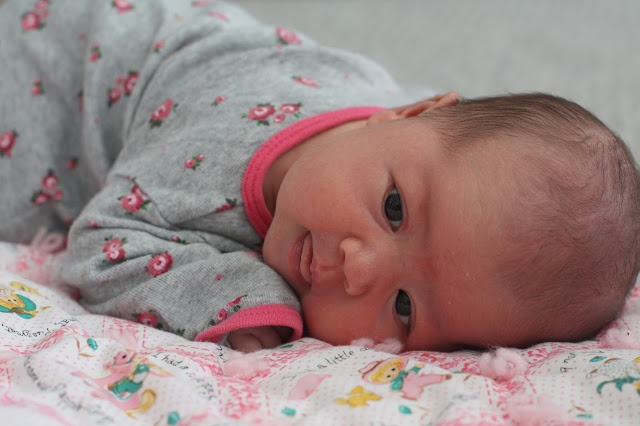 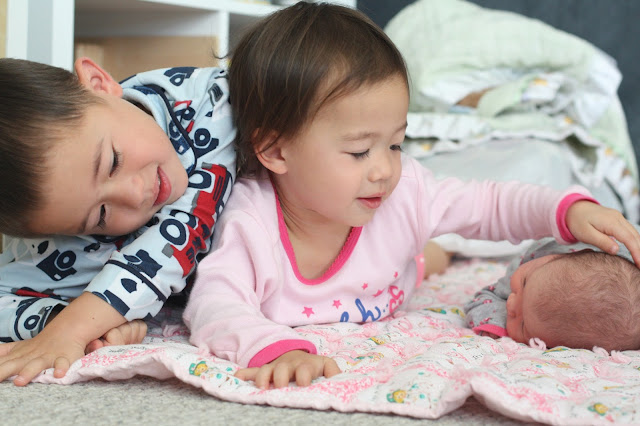 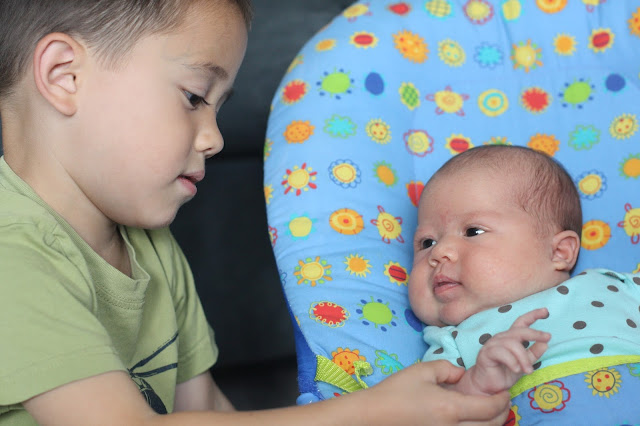