After Isaac's interest in chess last week at Vosen's bakery we ended up getting a chess set.  I taught Isaac to play and he's been teaching Sammy to play.  Yesterday I took each boy on a chess outing.  Sammy and I played chess at Viet Deli while he ate his favorite food (banh mi) and Isaac and I played chess at Thanksgiving Point with ice cream.  The boys are loving this game and Isaac is really picking up a lot quickly.  After the boys' outings Maxine and Elinor went on an outing to Farm Country at Thanksgiving Point and Ellie rode the pony.  Yeah, we didn't take any pictures of these outings... 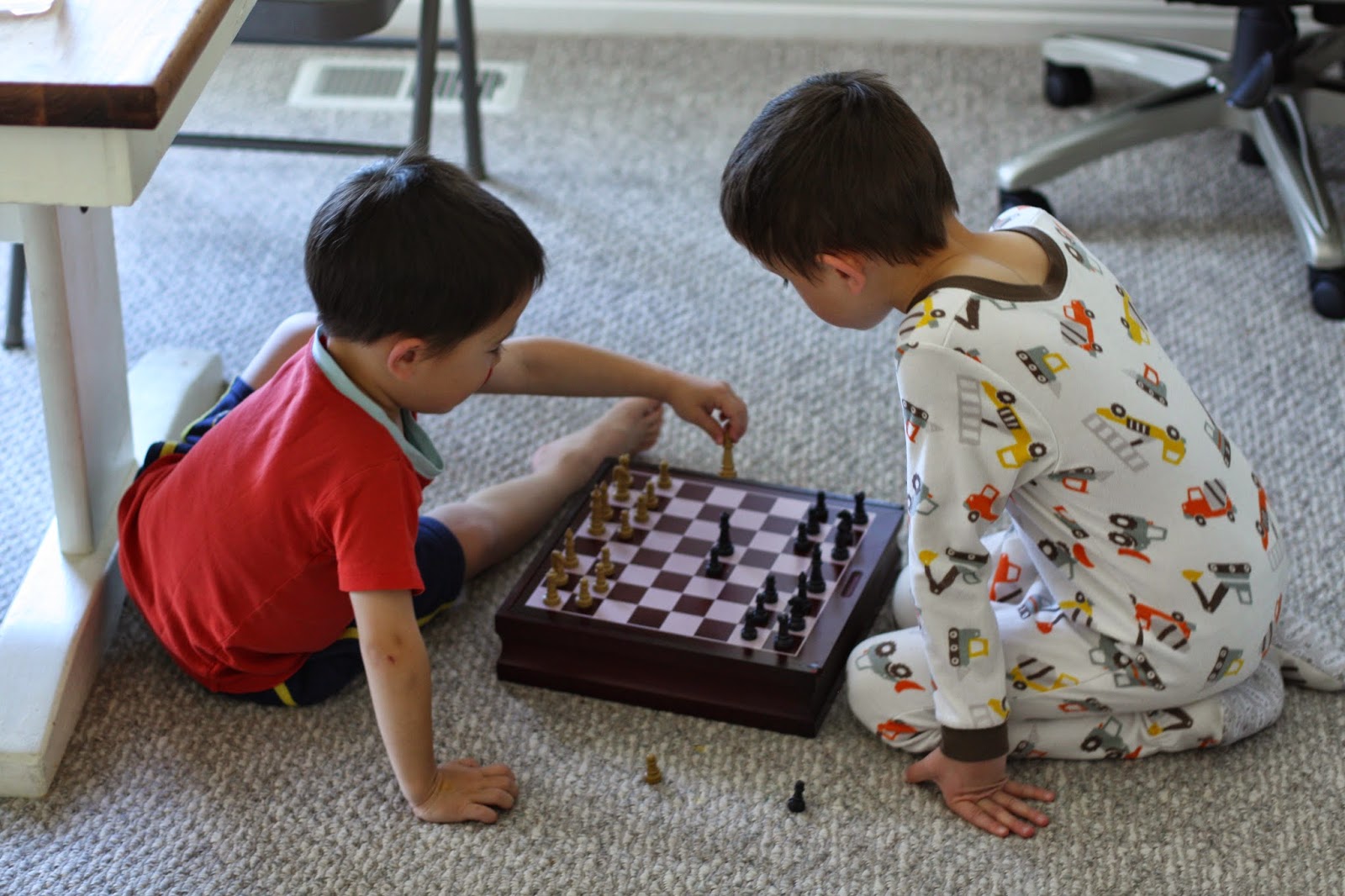 We didn't do much else in the way of fun photographic activities this week.  But Sammy has been practicing his cross-eyed face a LOT. 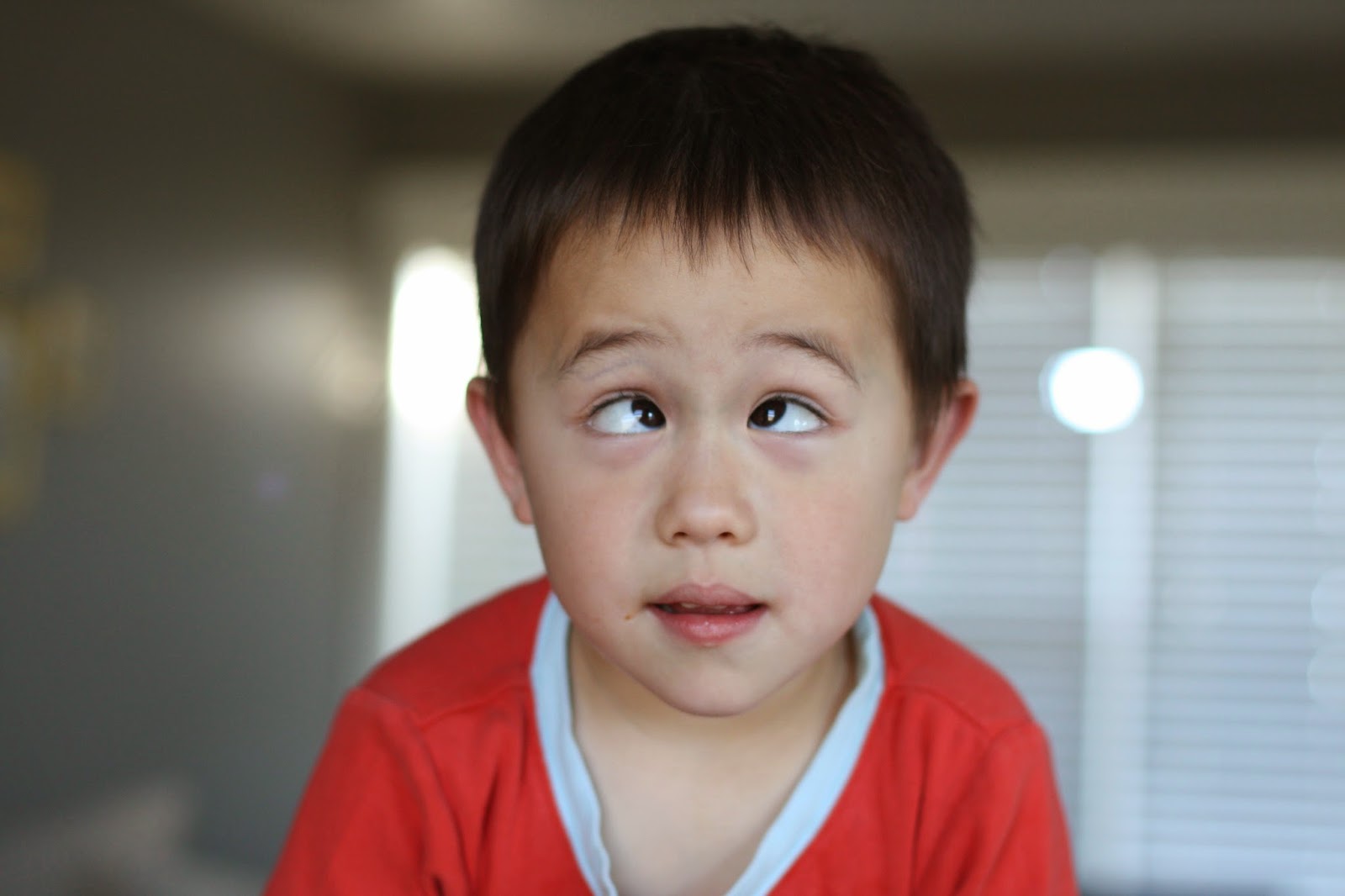 And the girls in the family are goof-balls as well. 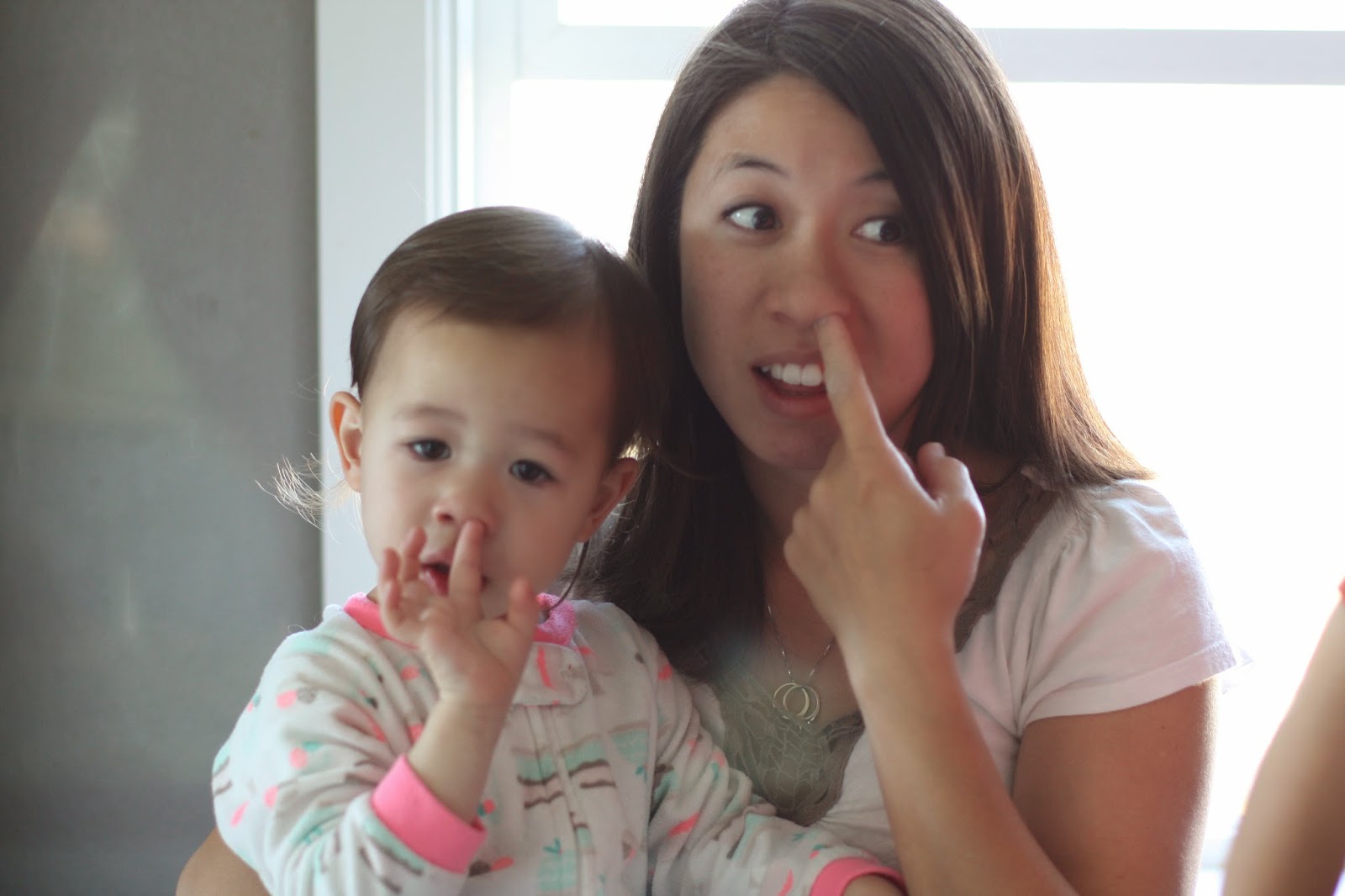 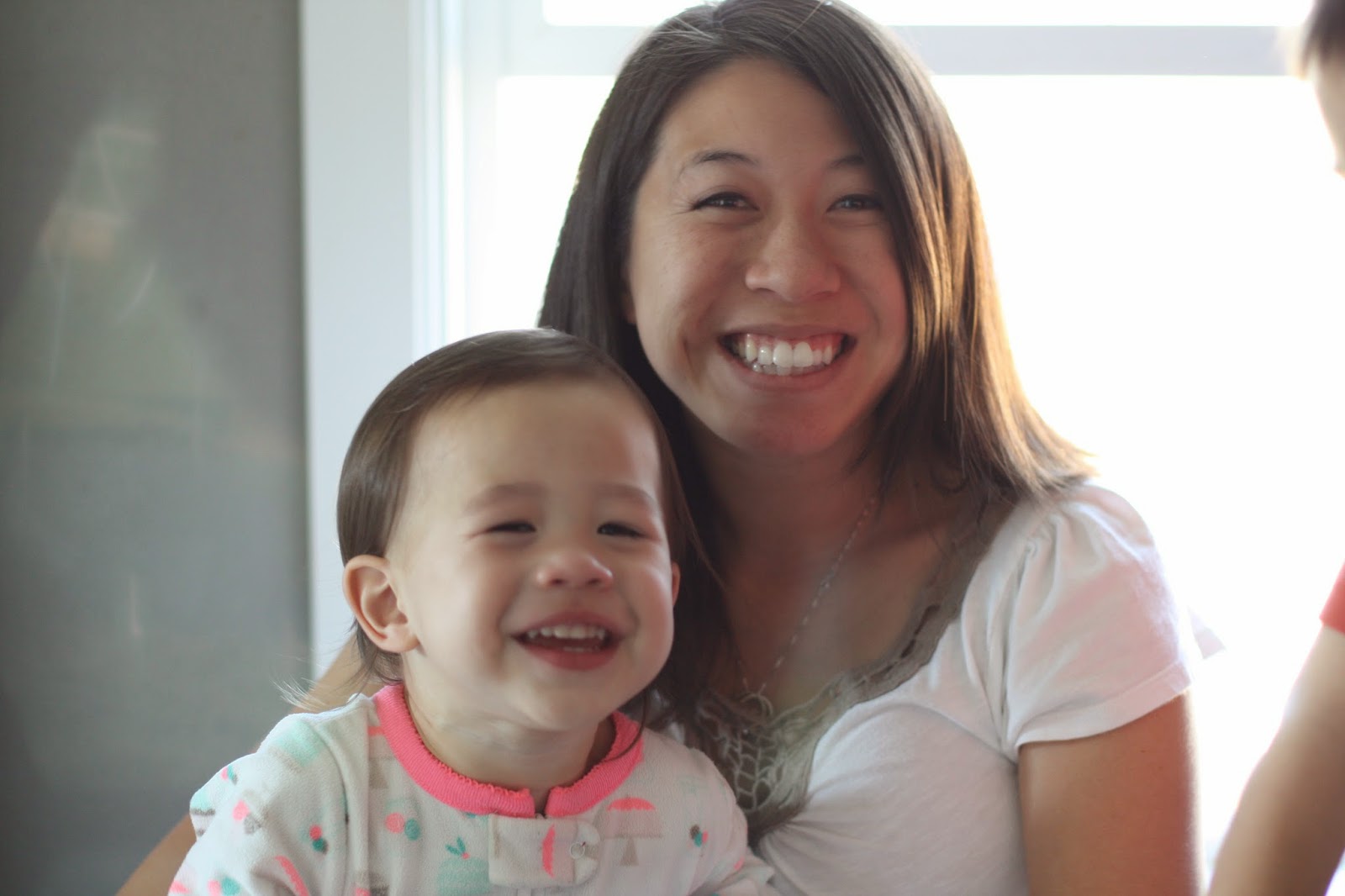 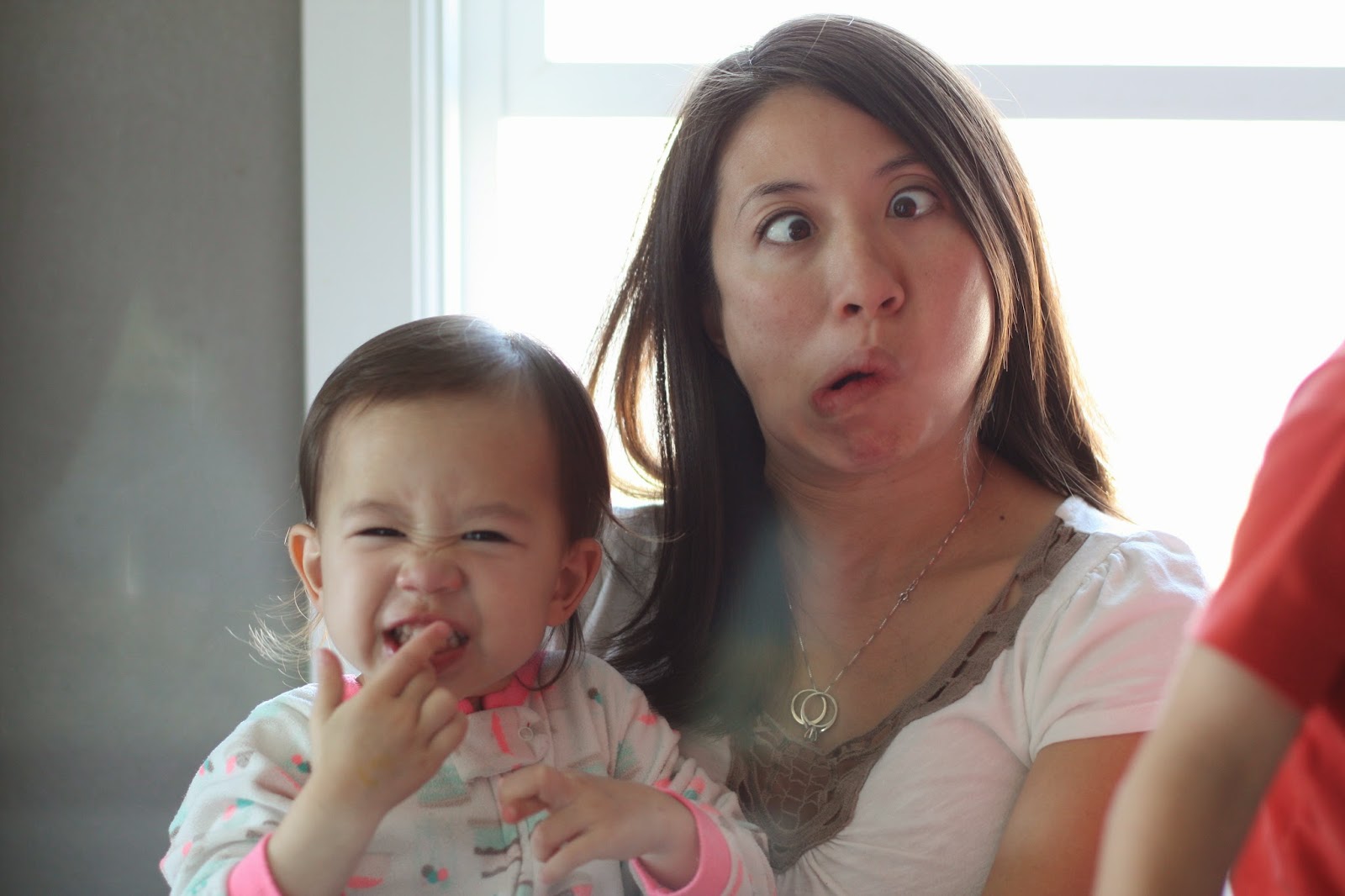 Maxine made this strawberry cake as a special order for her bakery.  The woman wanted it to be ruffly like a ballerina's tutu.   It turned out gorgeous. 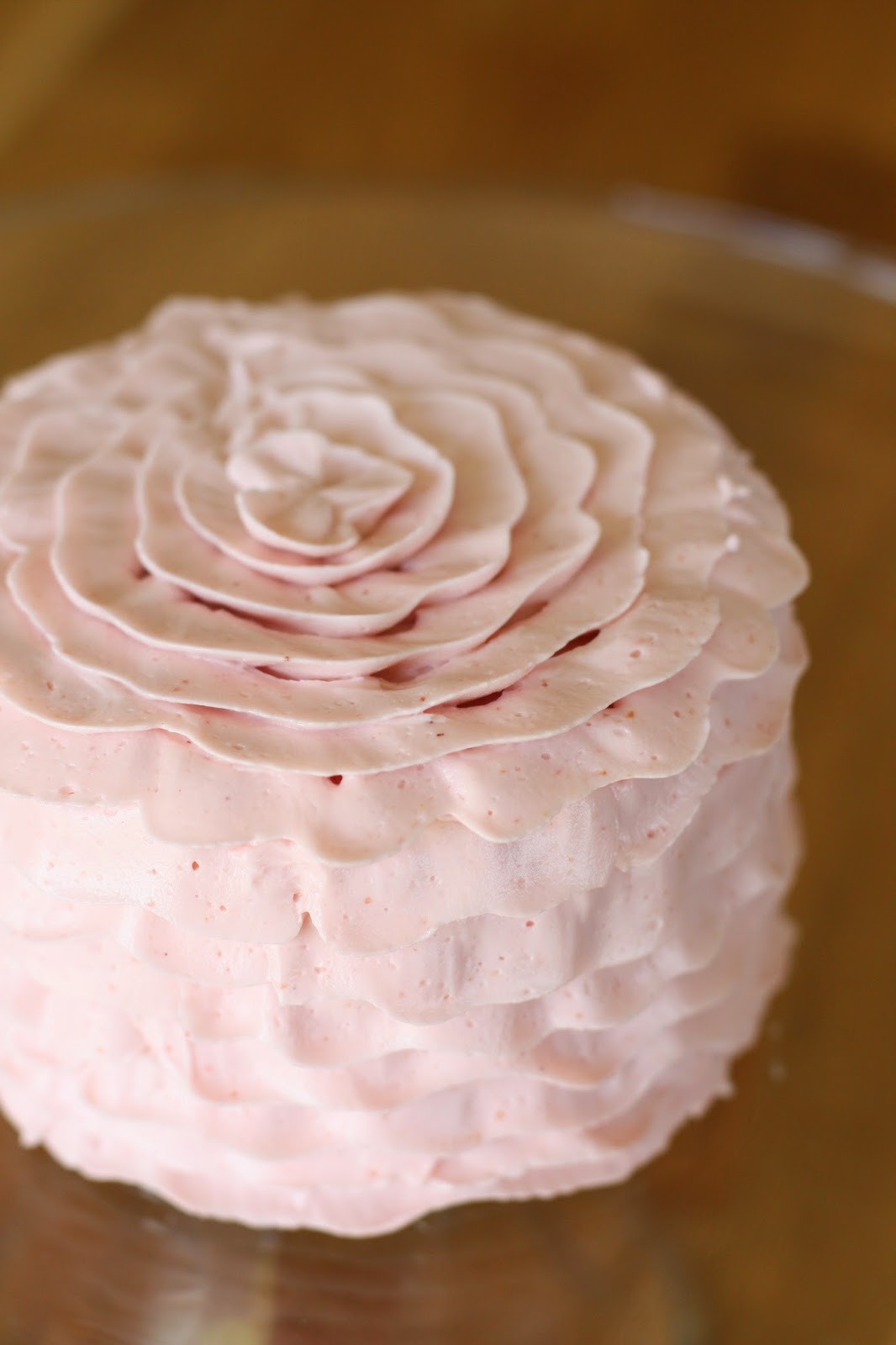 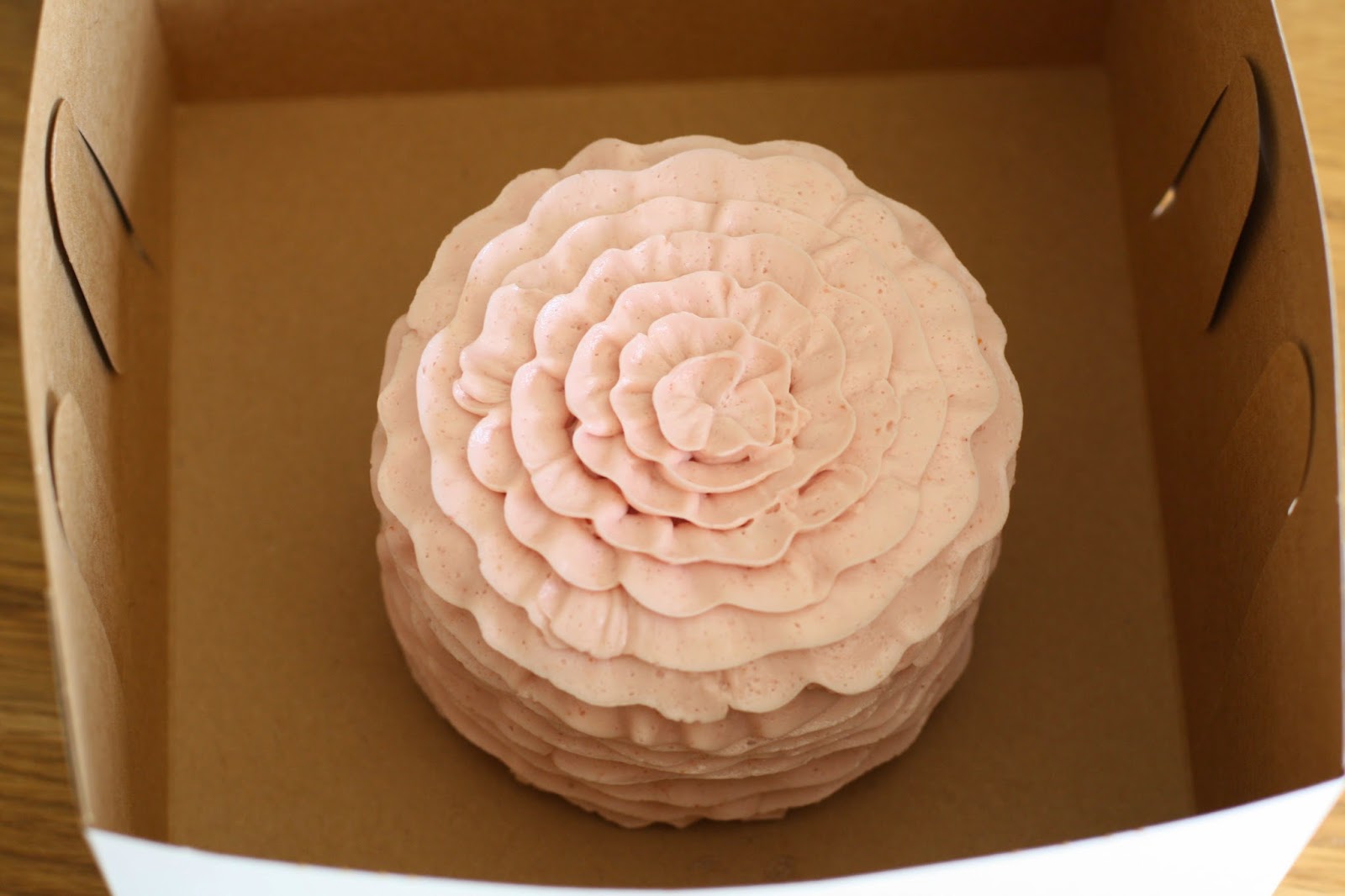 Today Maxine made this blueberry-cornmeal skillet cake.  It was amazing.  Skillet cakes were popular in colonial times.  The only sweeteners were honey and a little bit of brown sugar on top for a crispy texture. 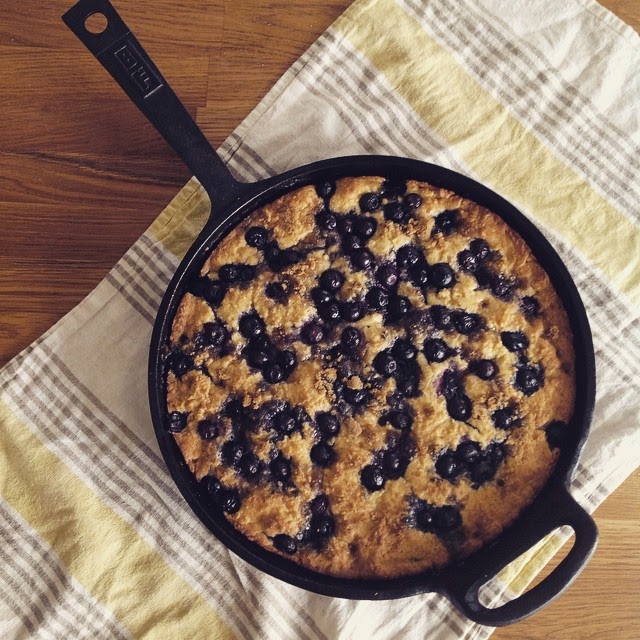 Isaac being a great older brother and tolerating his little sister's abuse. 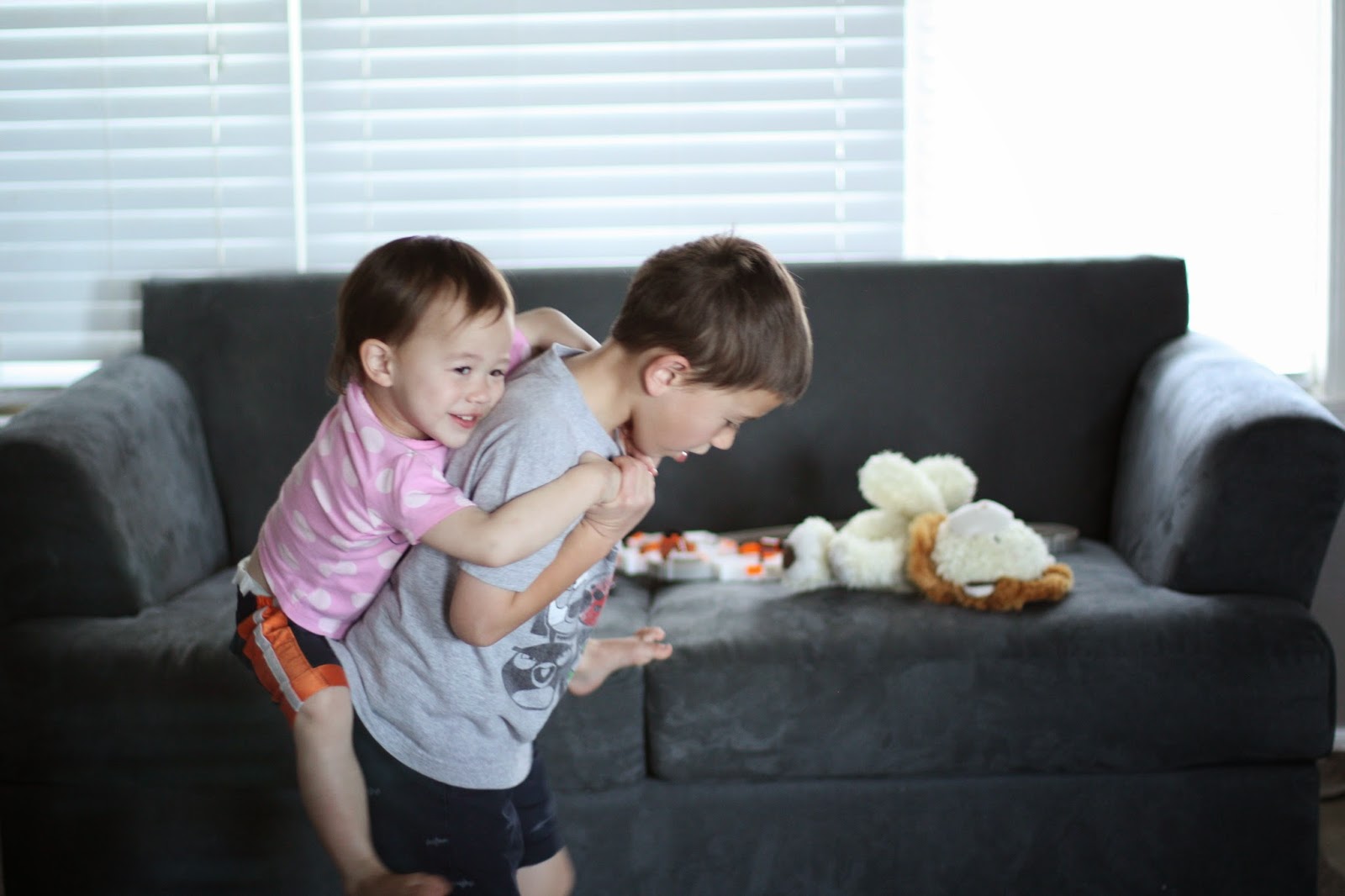 Posted by provoloner at 7:54 PM