So on Tuesday I took a day off from work.  I went down to my old workplace (MPS) to visit and get a gift from my old supervisor (Jarom).  He's such an amazing guy - he and a bunch of co-workers chipped in to get me a bow I've been wanting to get myself for a long time now.  It's a survival bow that folds down into a compact little package.  A bunch of the folks at MPS and I spent the next couple hours shooting a cardboard target and having a blast.  (note - I did not take these pictures) 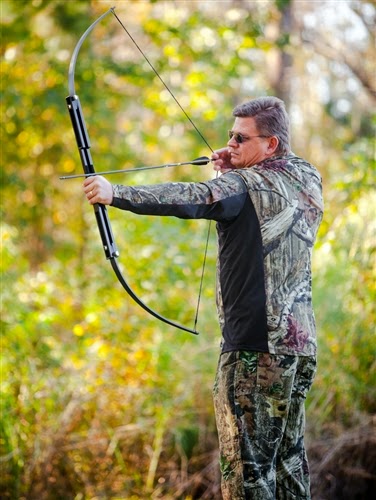 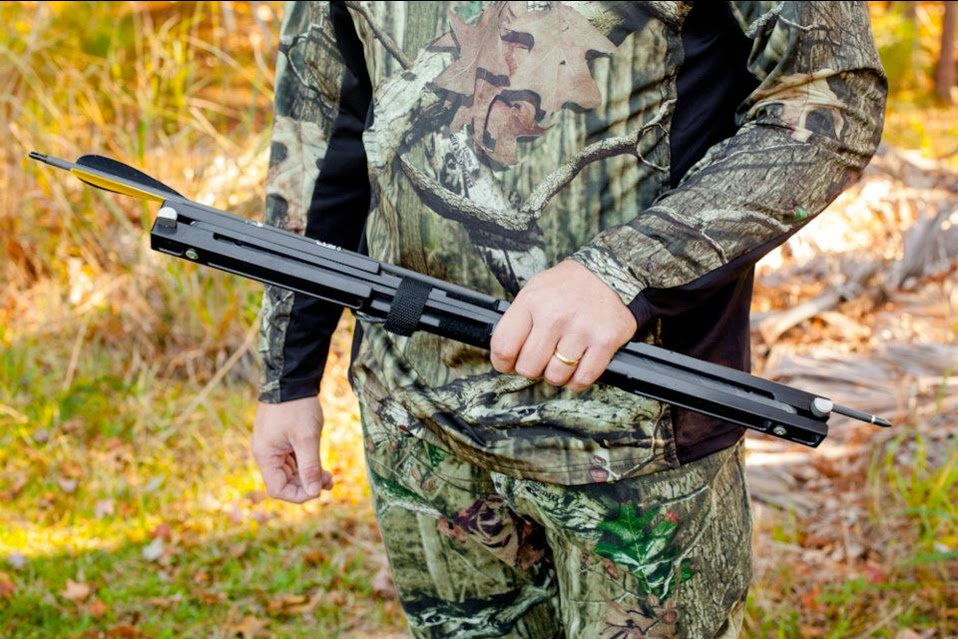 I was sad driving away from MPS - it was a tough sacrifice leaving that job.

After I got back we went to the Aquarium and let the kids play on their indoor playground.  And of course we have no pictures.

On Wednesday there was a freak snowstorm and it was coming down pretty hard where I was in Salt Lake.  Maxine said that they just got rain in North Utah County though.  But it was SO COLD!

Earlier this week we ordered three cubic yards of compost and the delivery arrived on Friday.  The truck was so big the driver couldn't dump it on our lawn so it got dumped right smack-dab in the middle of our driveway.  I had to dig out a path the next morning so I could pull the van out of the garage.  On Saturday I put together four new garden boxes and got them filled up with enough compost left to dump on a bunch of the unhealthy patches on our lawn.  Now we have eight garden boxes and a large berry patch! 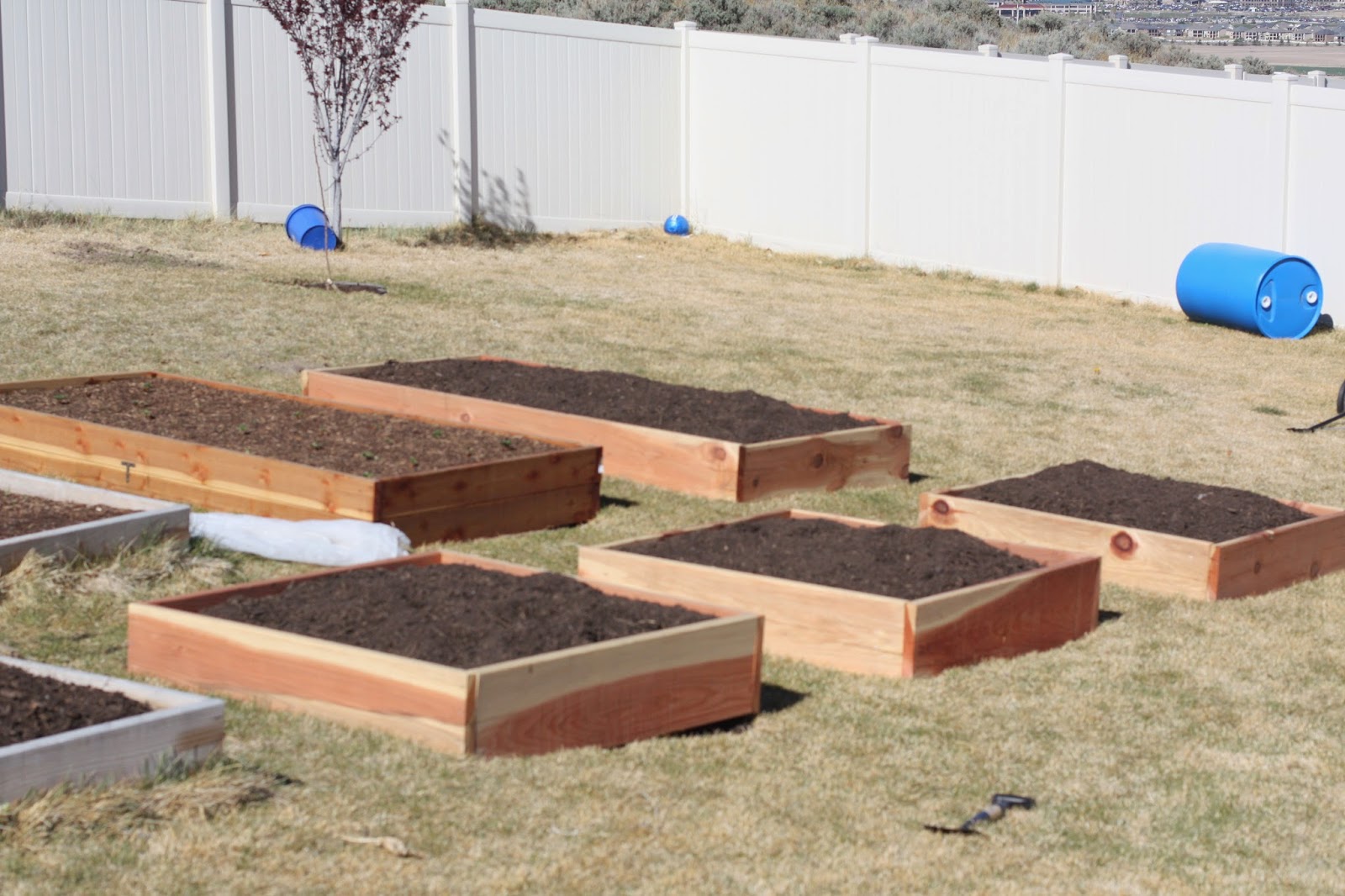 So we've mentioned our sourdough adventures and Maxine decided to make a sourdough pizza for our pizza/movie night.  IT WAS AMAZING!!!  One of the best, if not the best, pizza crusts we've ever experienced.  The outer shell was light and delicate like a fine Parisian baguette and the inside was perfectly pillowy.  Anyhoo, I wish I had taken a picture - the whole thing was a beautiful sight to behold.    But you can imagine, right???

Other than that it was a pretty uneventful week.  Isaac was out of school for spring break and Maxine has been getting sick the last few days but otherwise pretty typical stuff.


And here are some photos and a video we took this week.  Most of the pictures we take were blurry - the kids were just really active this week. 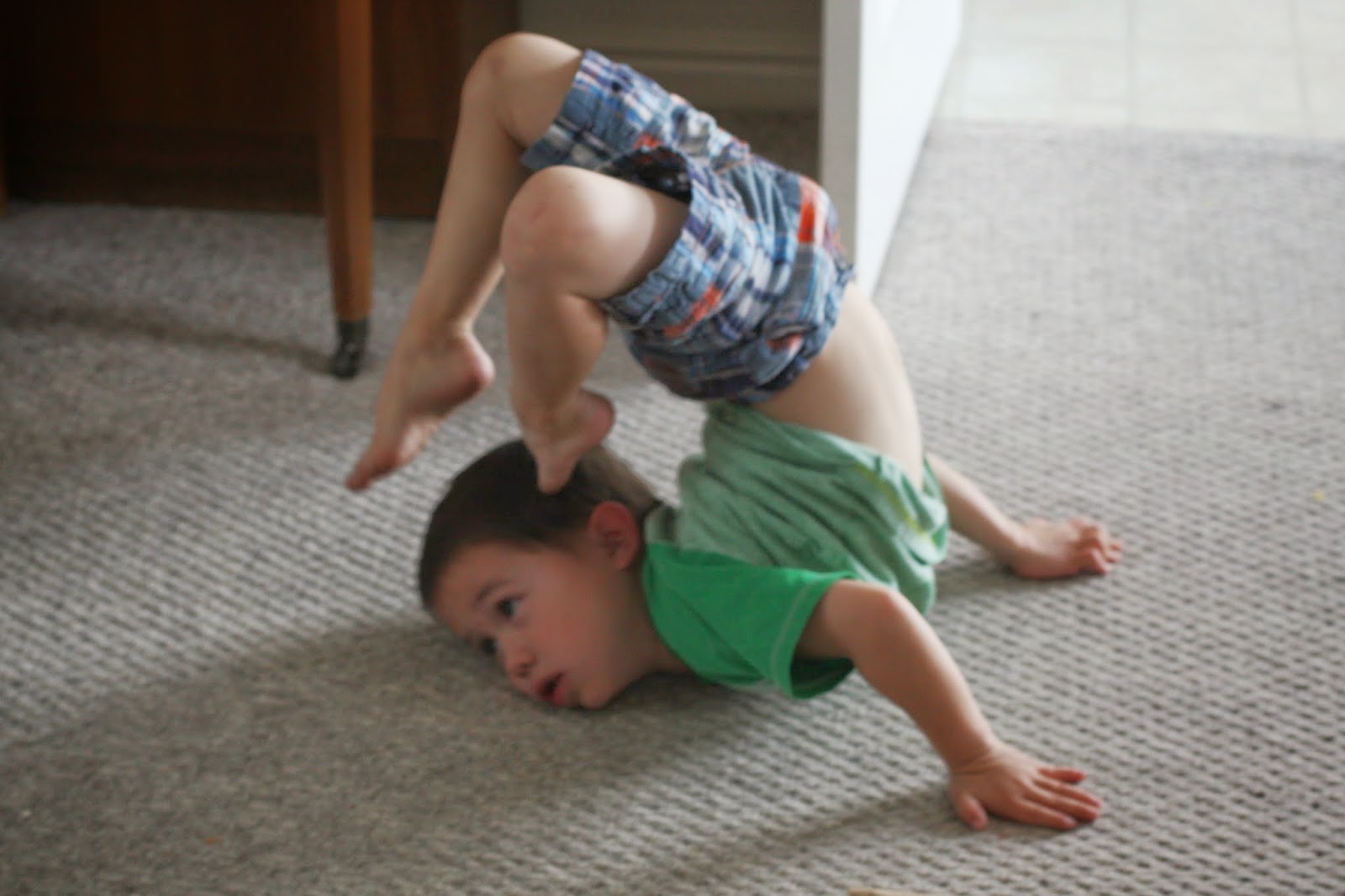 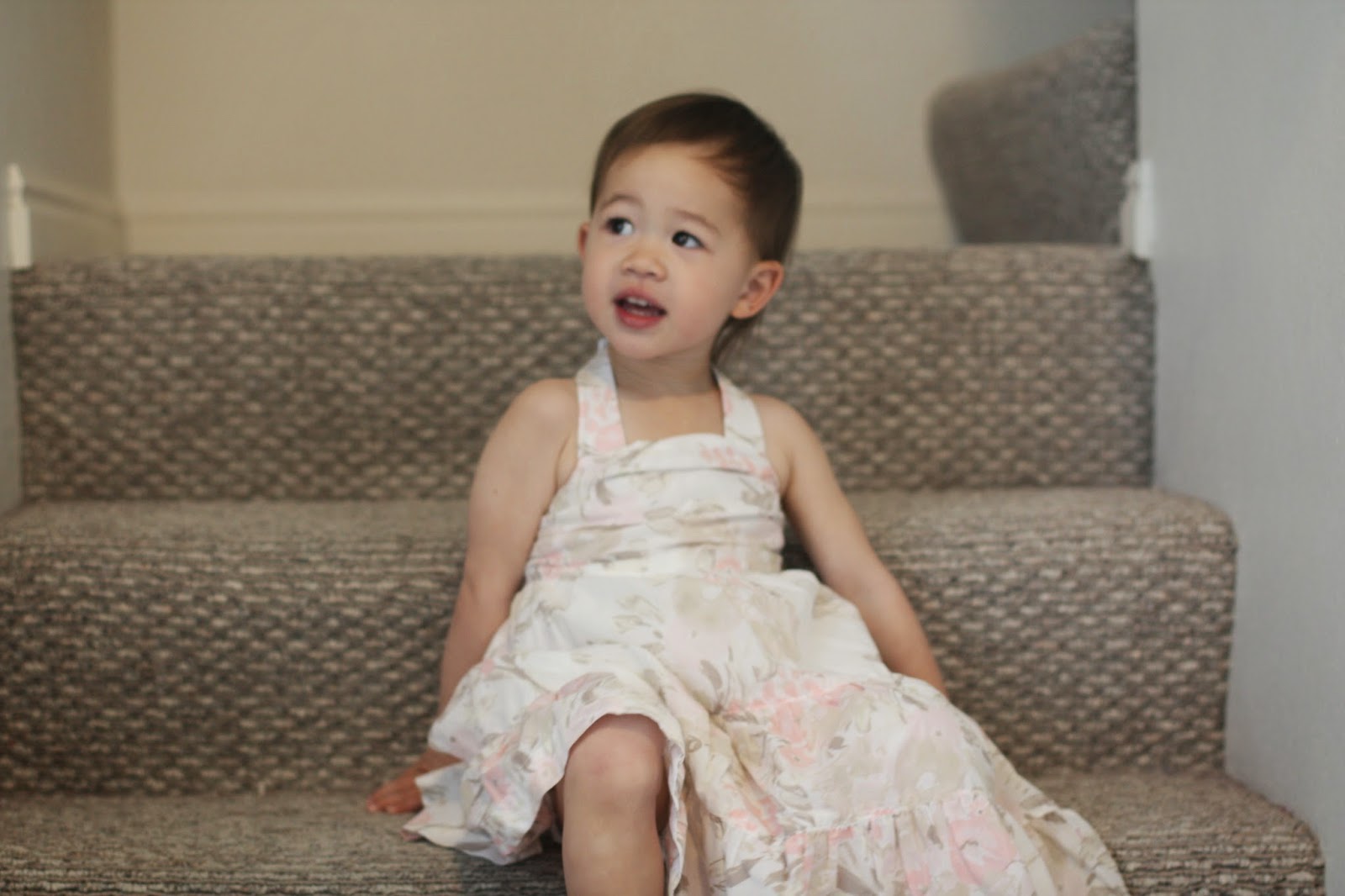 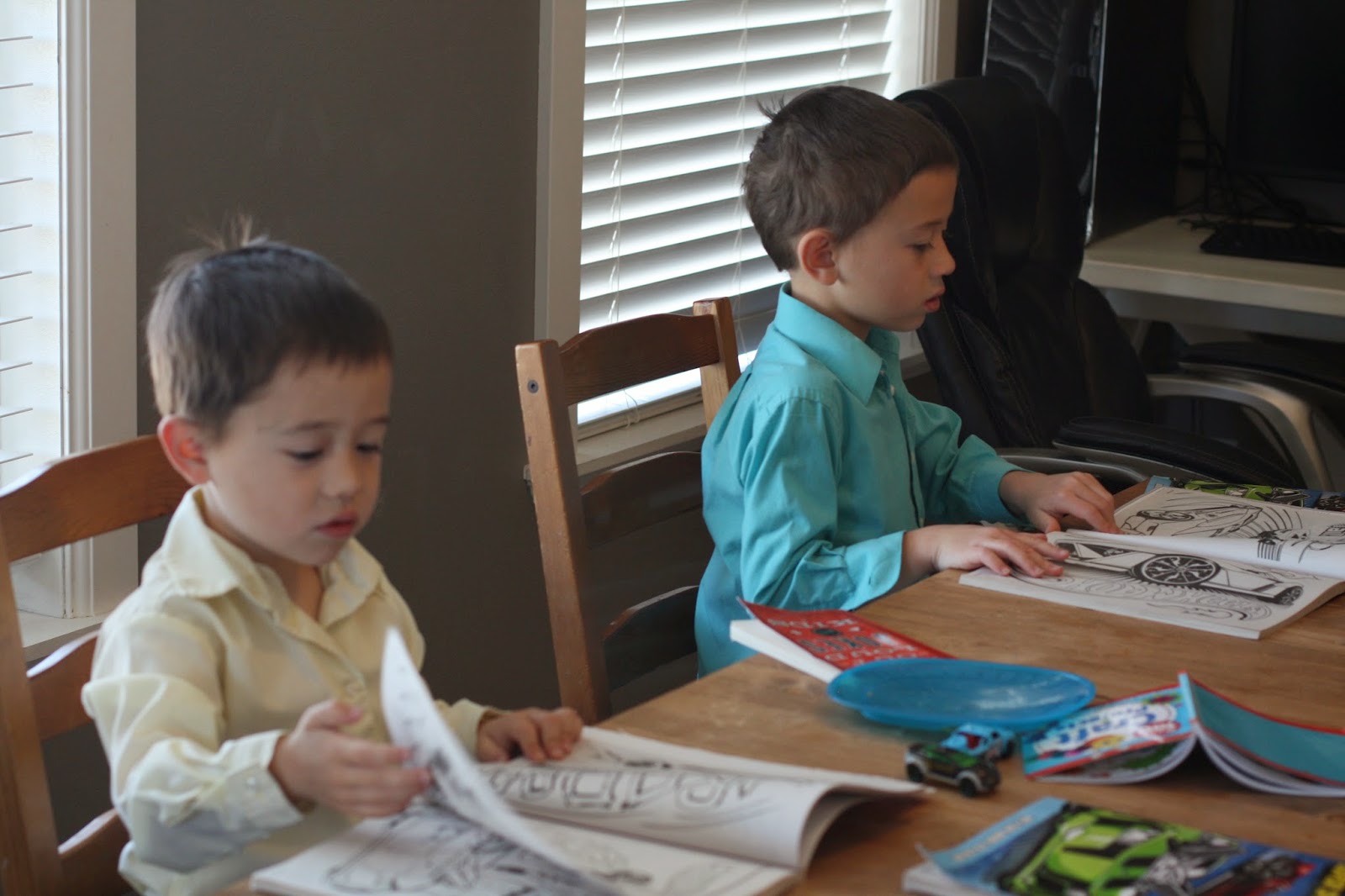 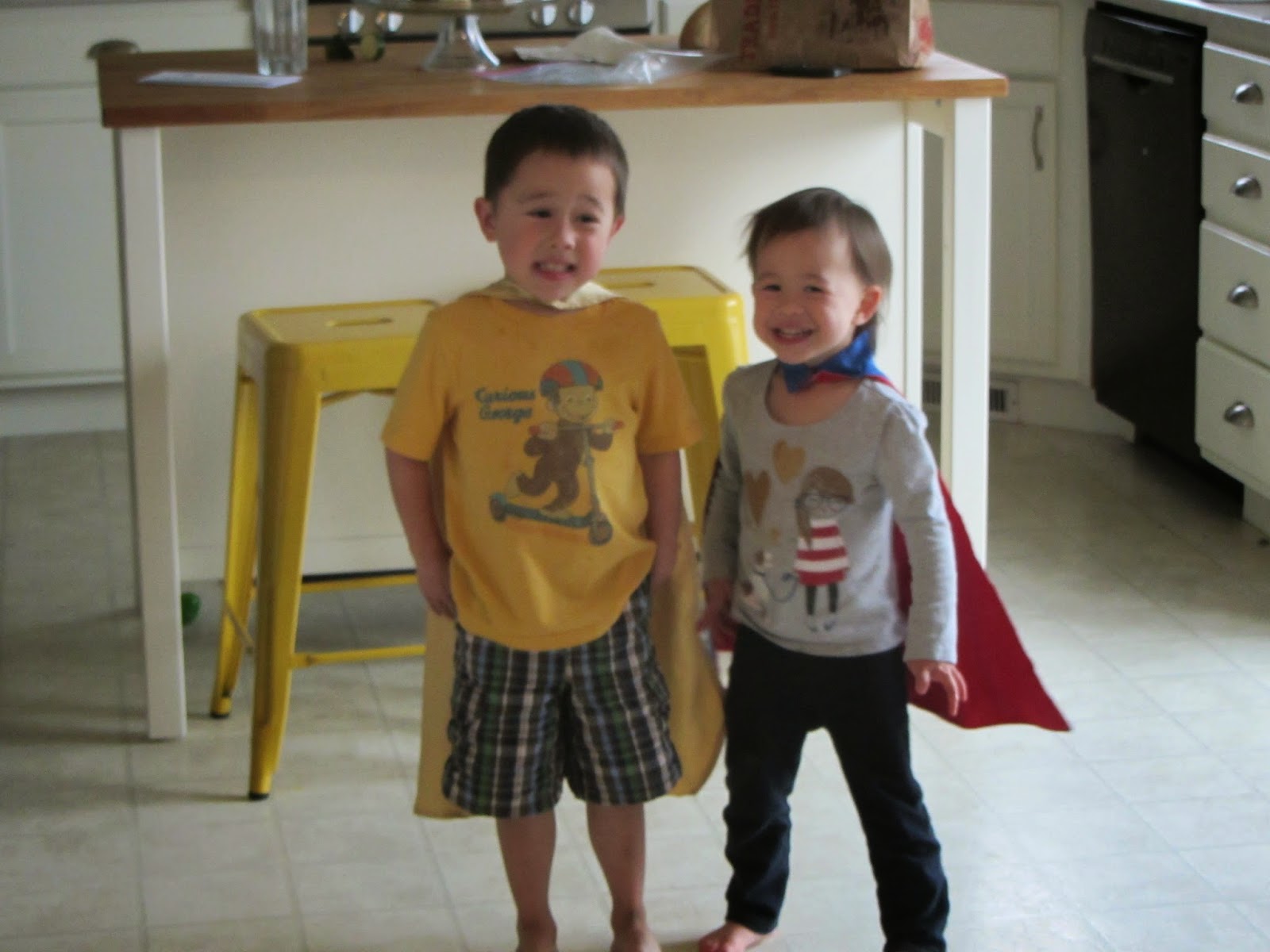 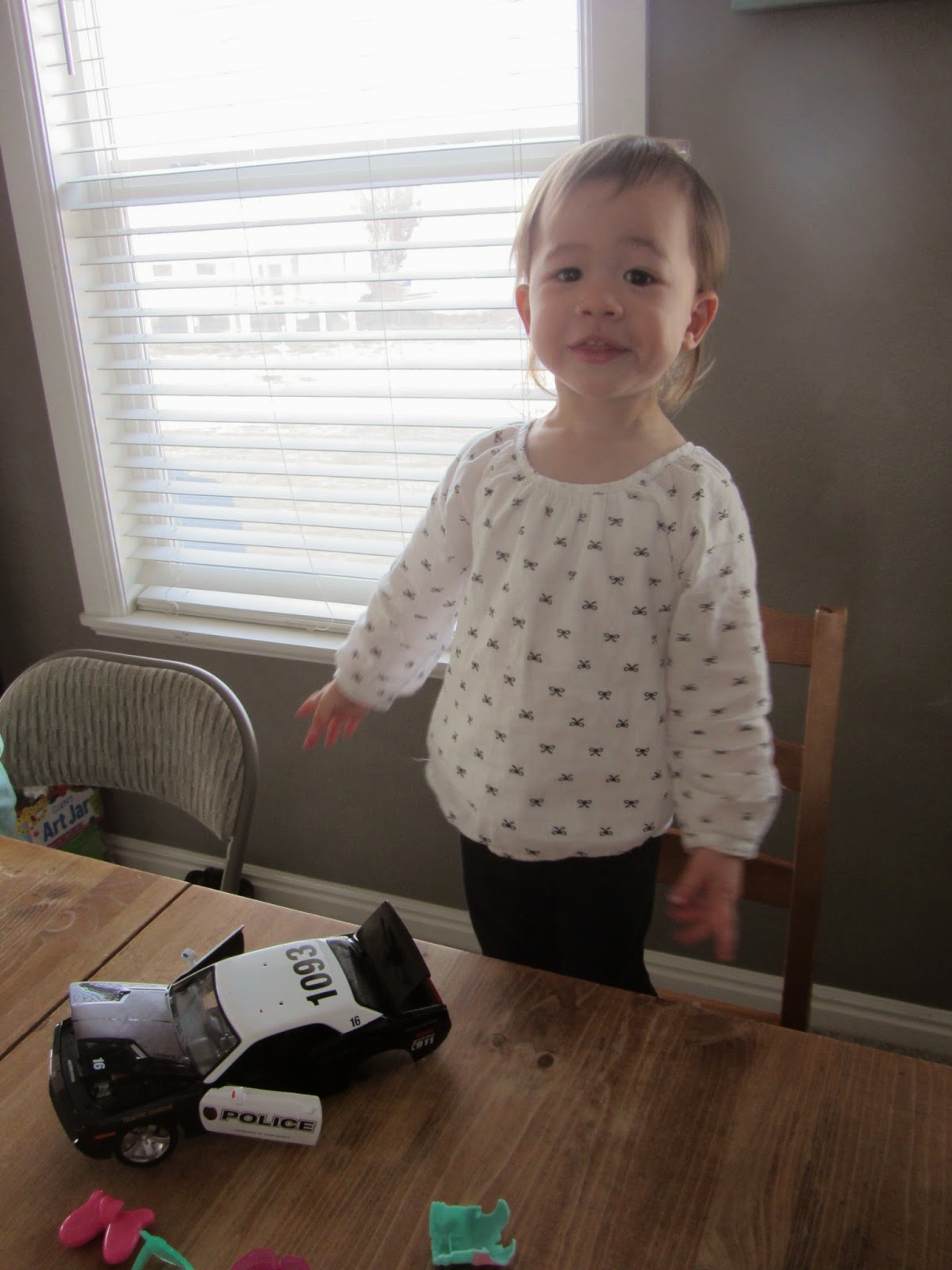 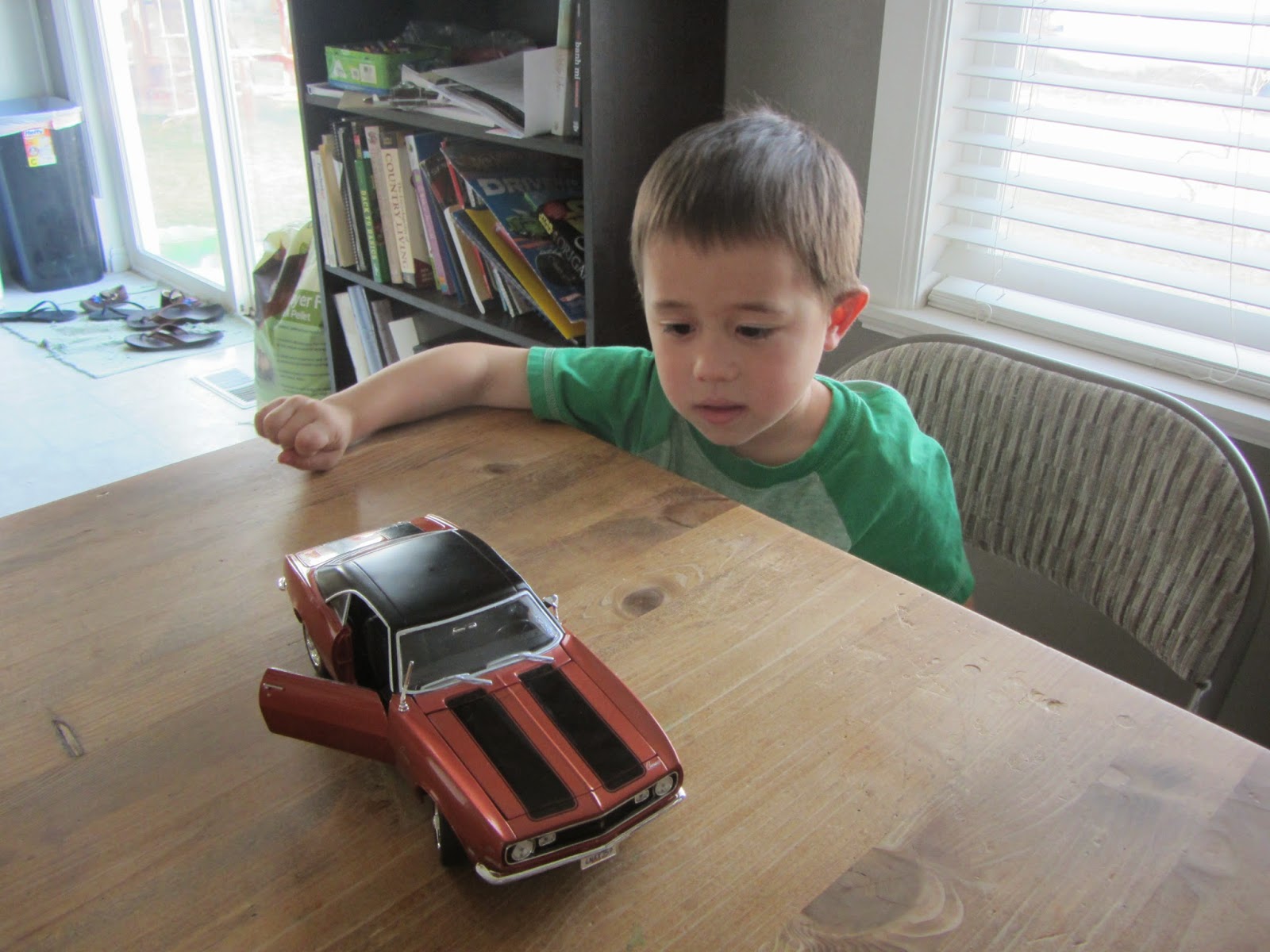