And oh, what fun we had!  We dyed eggs on Friday - 6 each and I'm thinking that wasn't enough.  The boys chose a glitter dye kit this year, and I'm seriously regretting allowing it.  Still, they had tons of fun dyeing their eggs, and in Sammy's case, re-dyeing them.  Several times.  He discovered grey and brown. Several times. 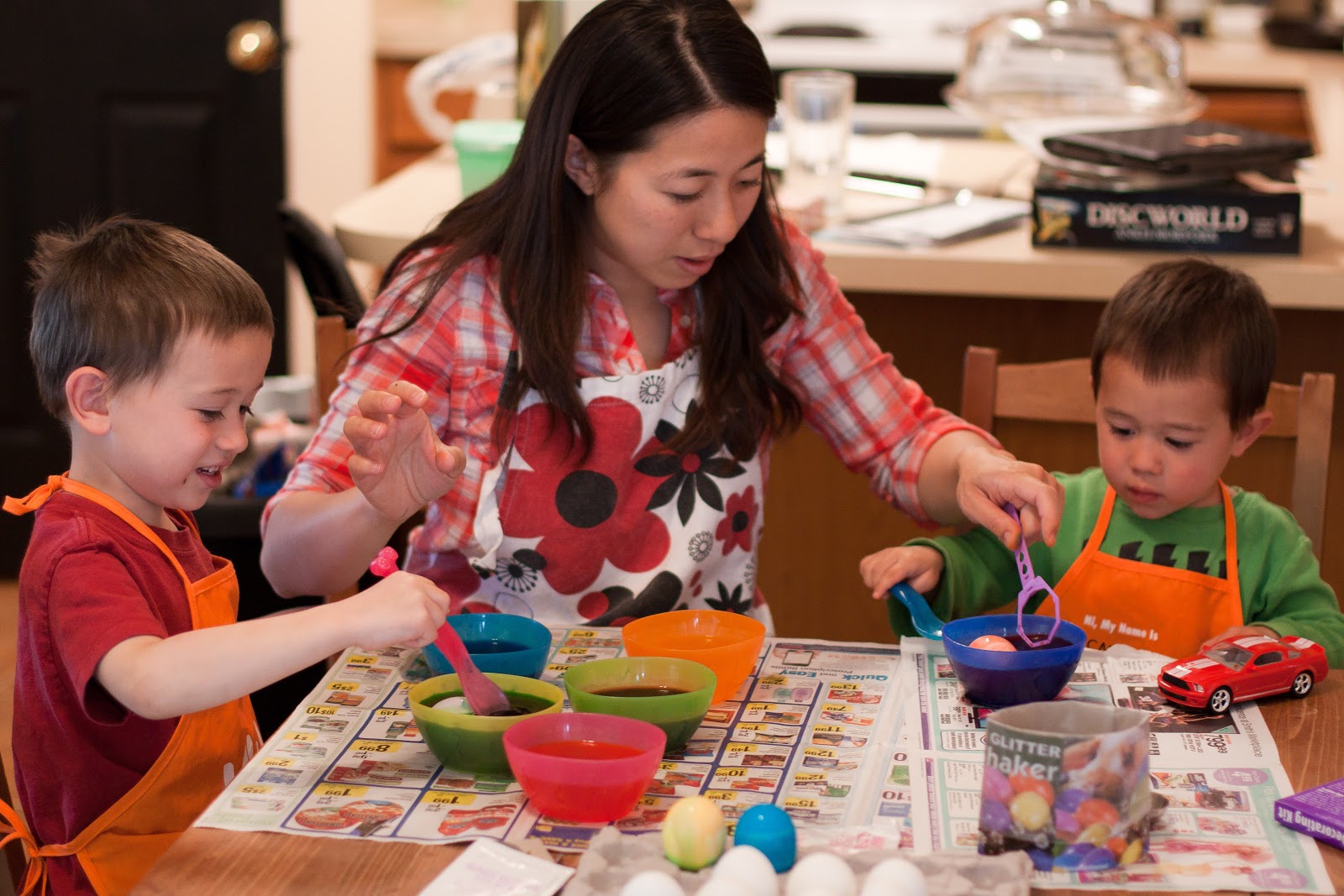 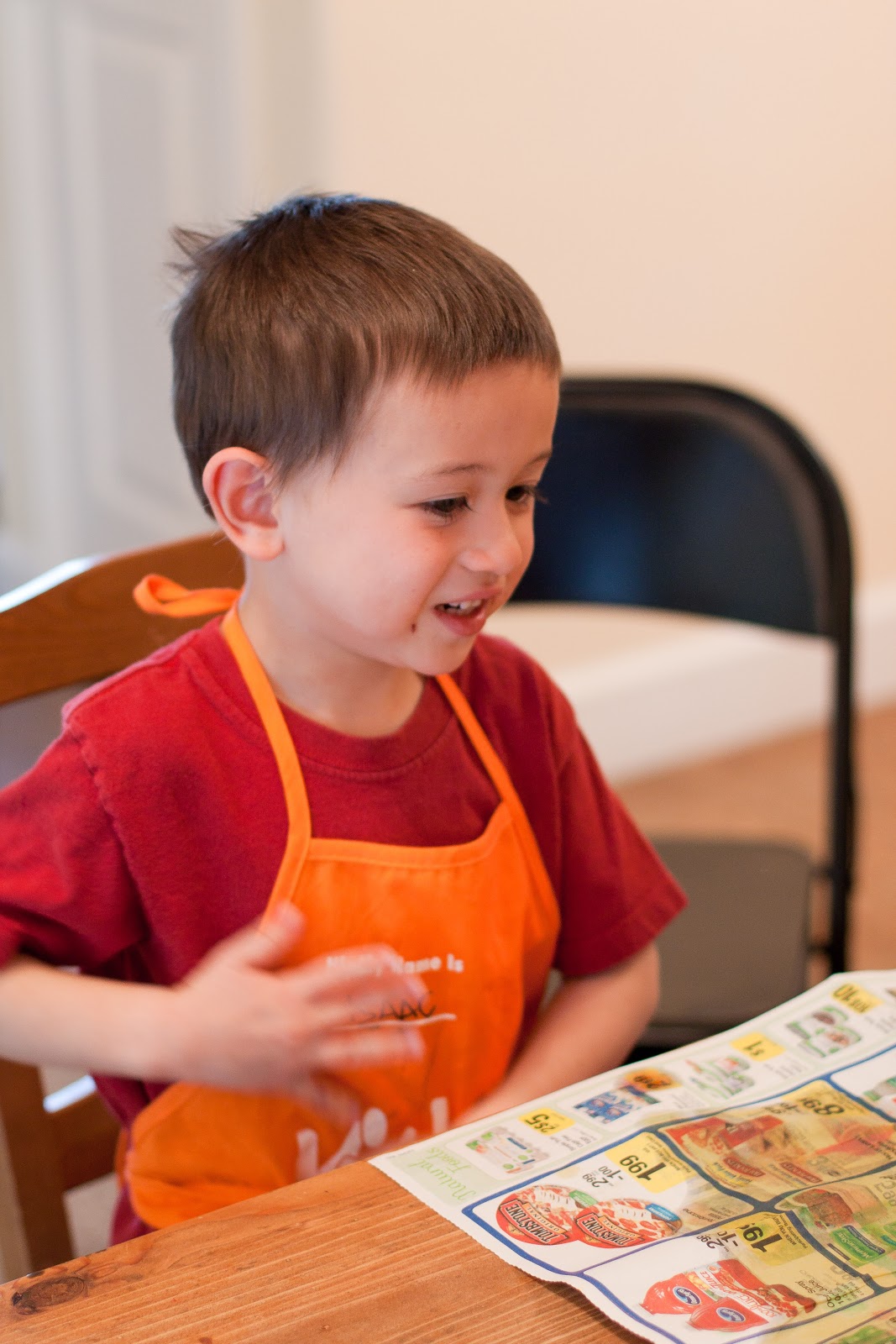 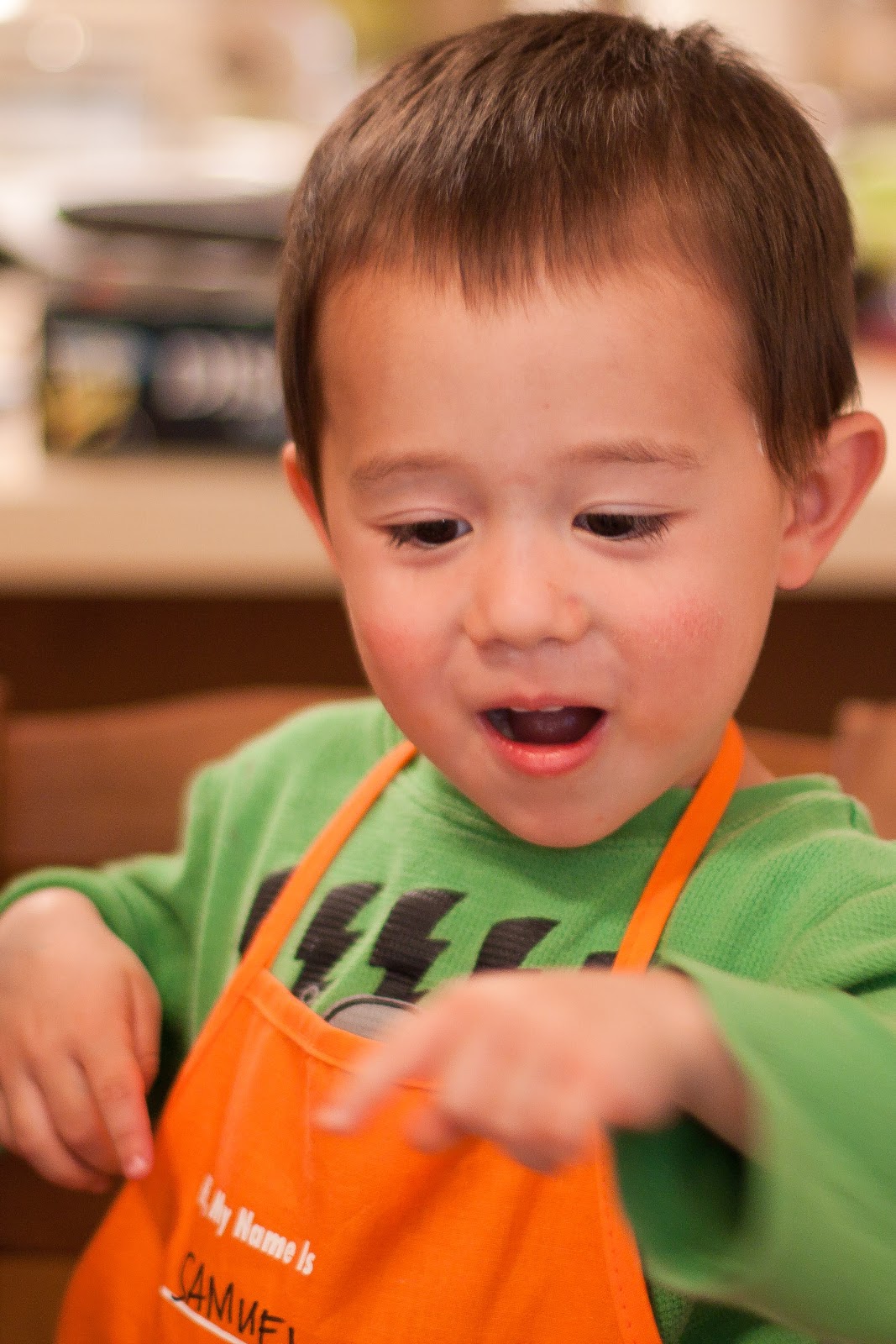 On Sunday we went to Collin's grandparents' house with the Barringtons to have lunch and our egg hunt.  Whitney was kind enough to supply the eggs, and Dustin did a smashing job of hiding them for the kids while we arrived late as usual.  The kids had a blast finding all the eggs and not eating their lunches (or else eating them under extreme duress).  The grown-ups had a blast eating lunch and not finding eggs.  Everybody won.  Except Sammy, who refused to eat his sandwich and therefore did not get his dessert.  But he didn't actually care about dessert, so I guess he ended up winning anyway.

Why is it that mine are the only children with buckets on their heads?  Sigh... 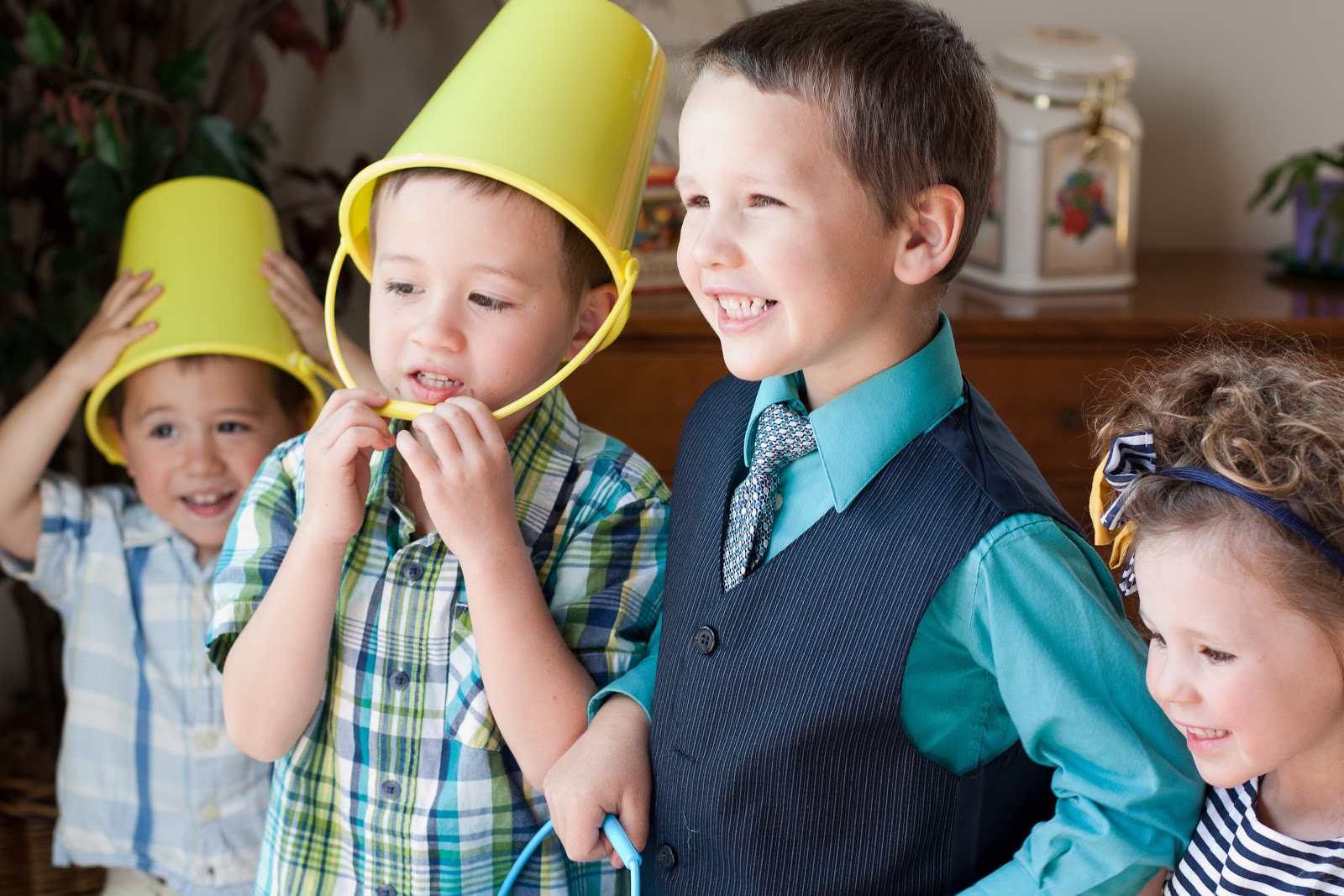 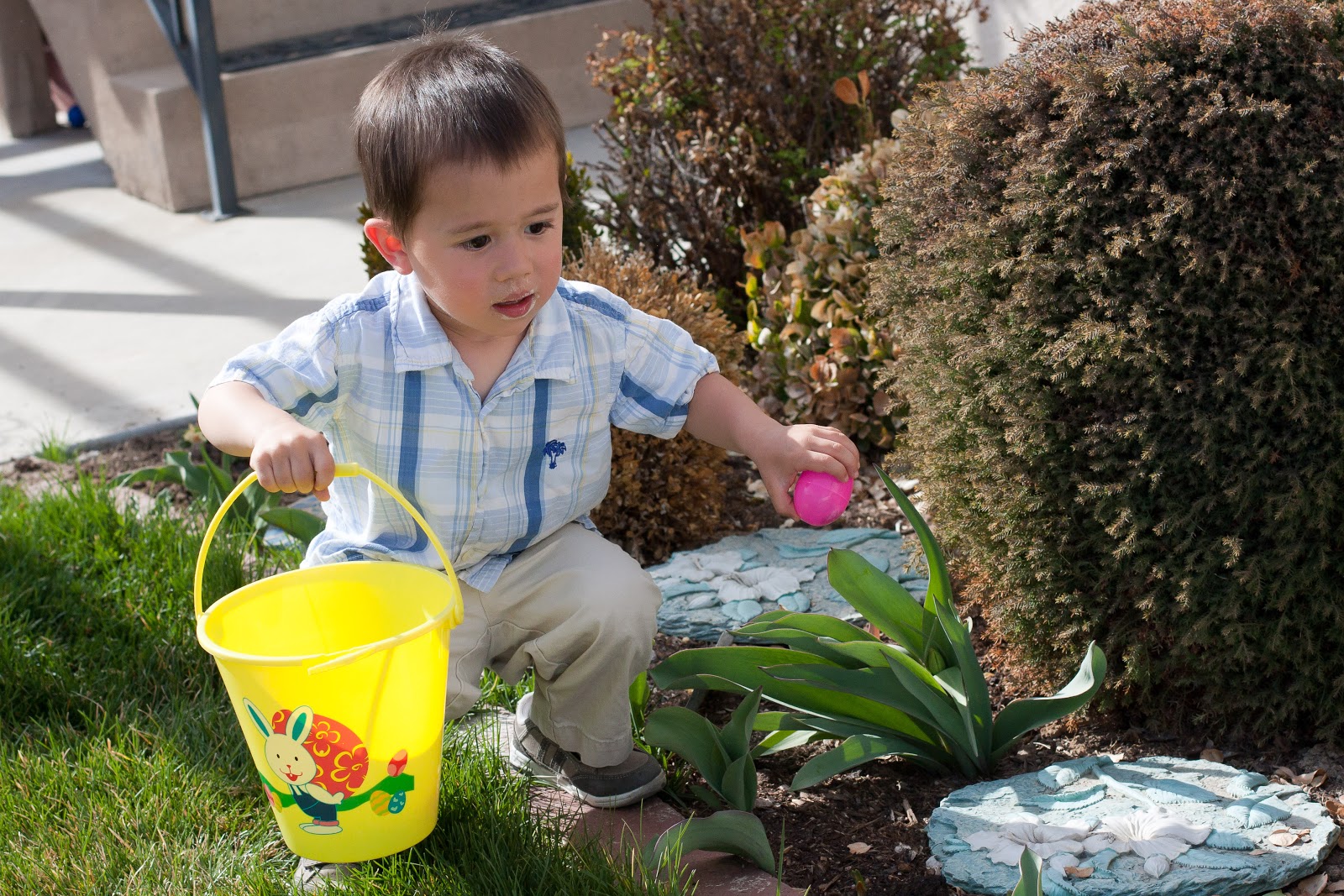 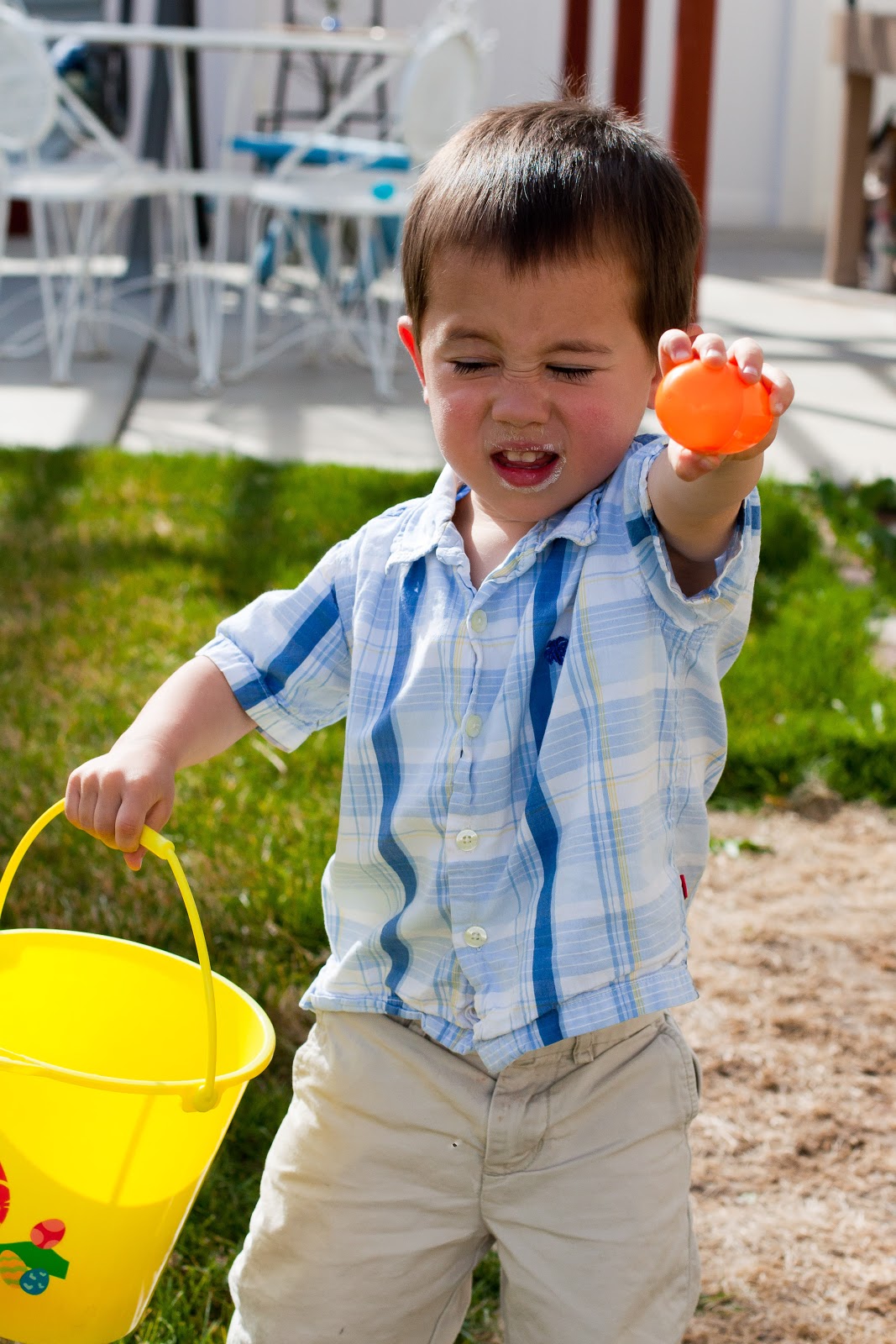 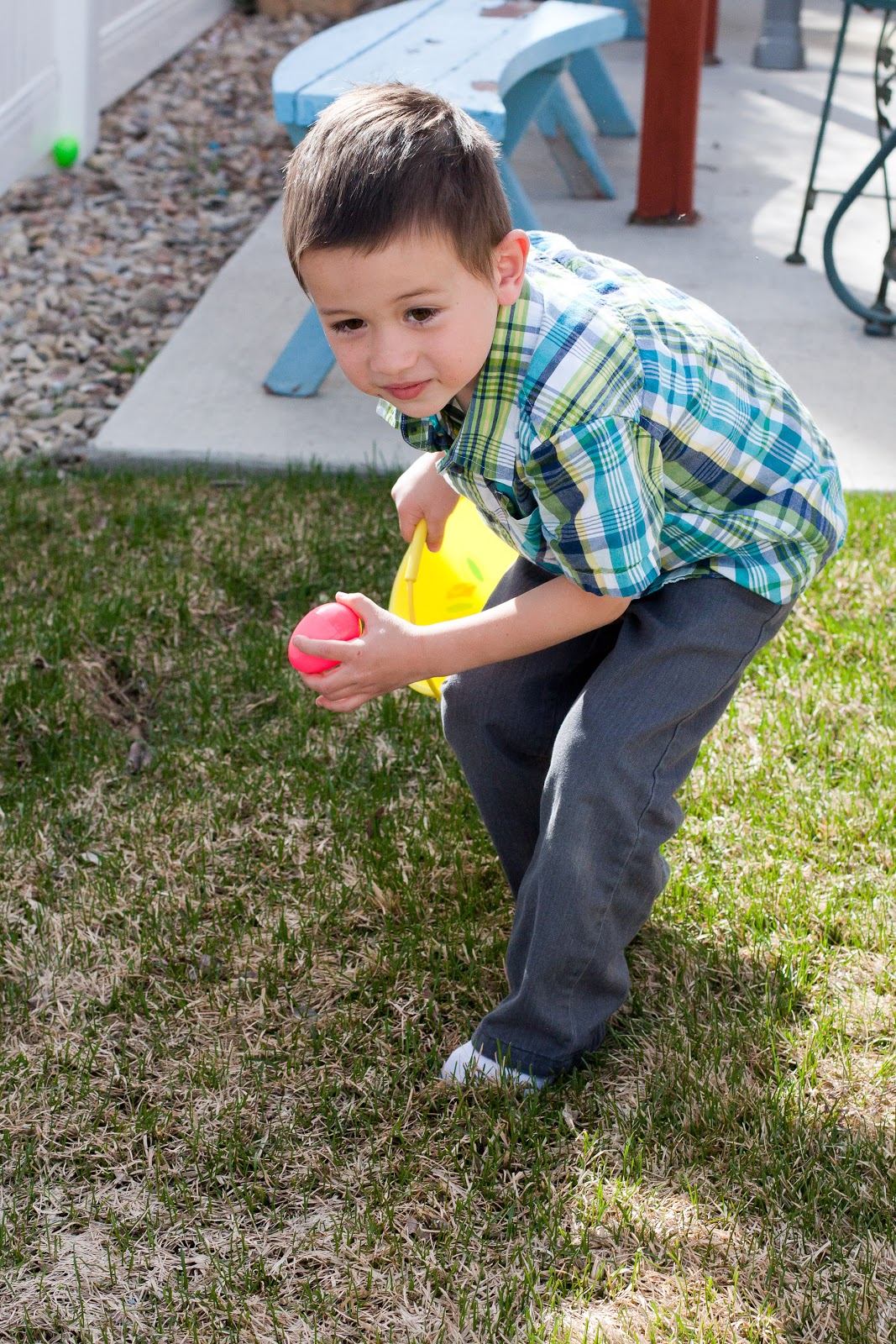 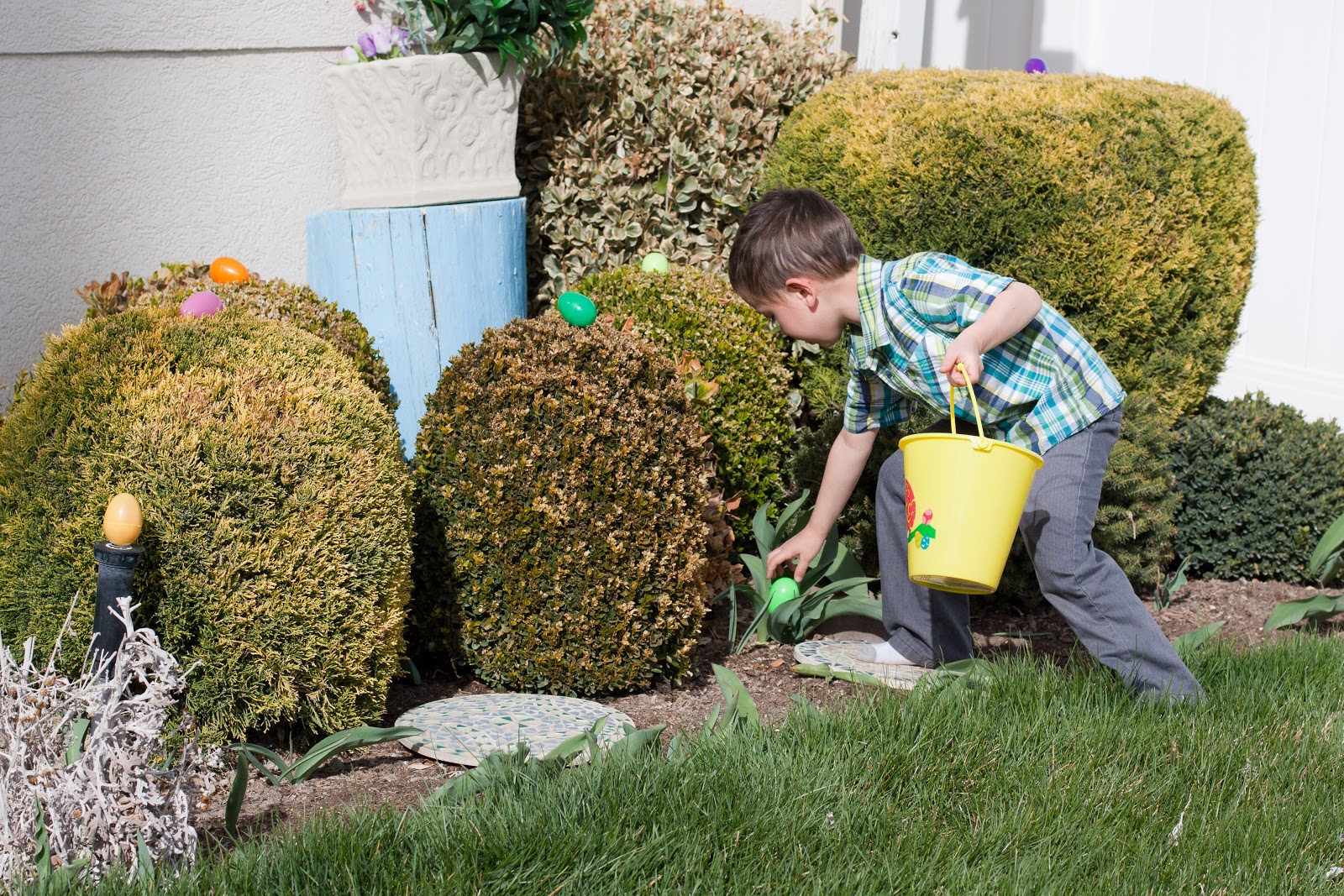 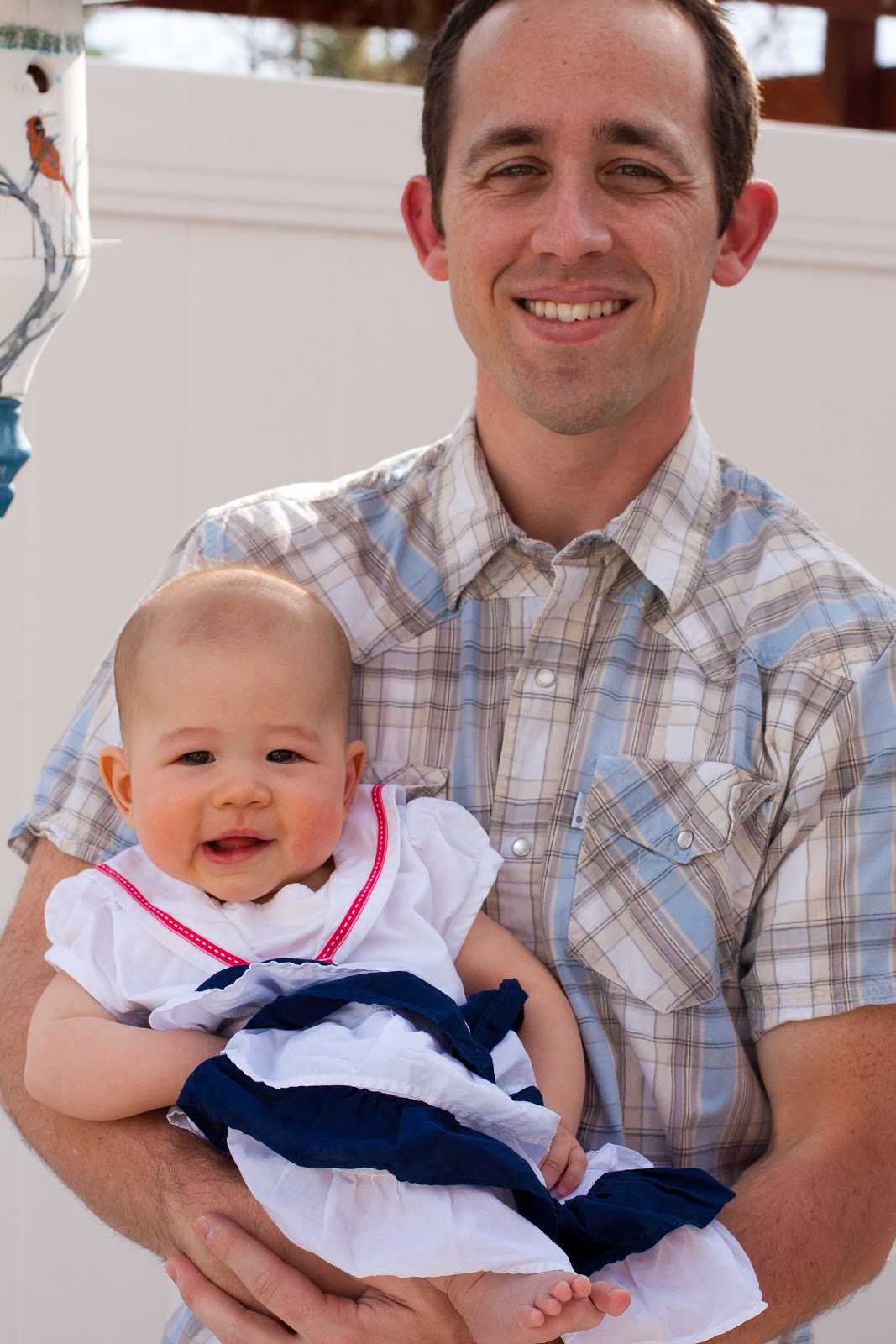 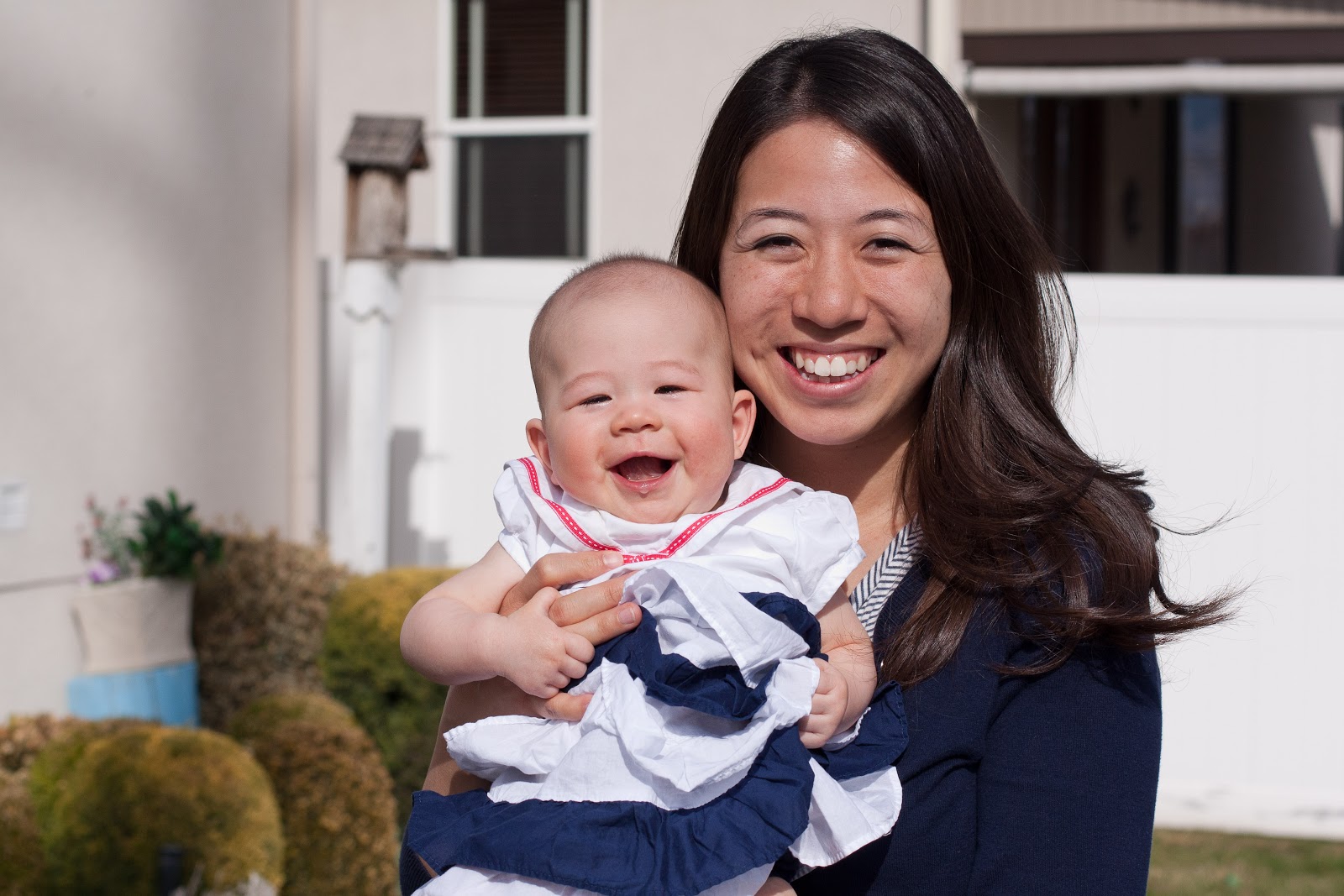