Ah, Isaac.  Our firstborn, our eldest.  I can never quite get over how much I love him.  He is a dreamer.  He creates things based on his daydreams.  He takes an hour to eat his dinner because he is so busy imagining stuff and telling us about it all, or else telling us all manner of bad knock-knock jokes.  You know, the kind that don't actually have a punchline?  He revels in projects of any kind. 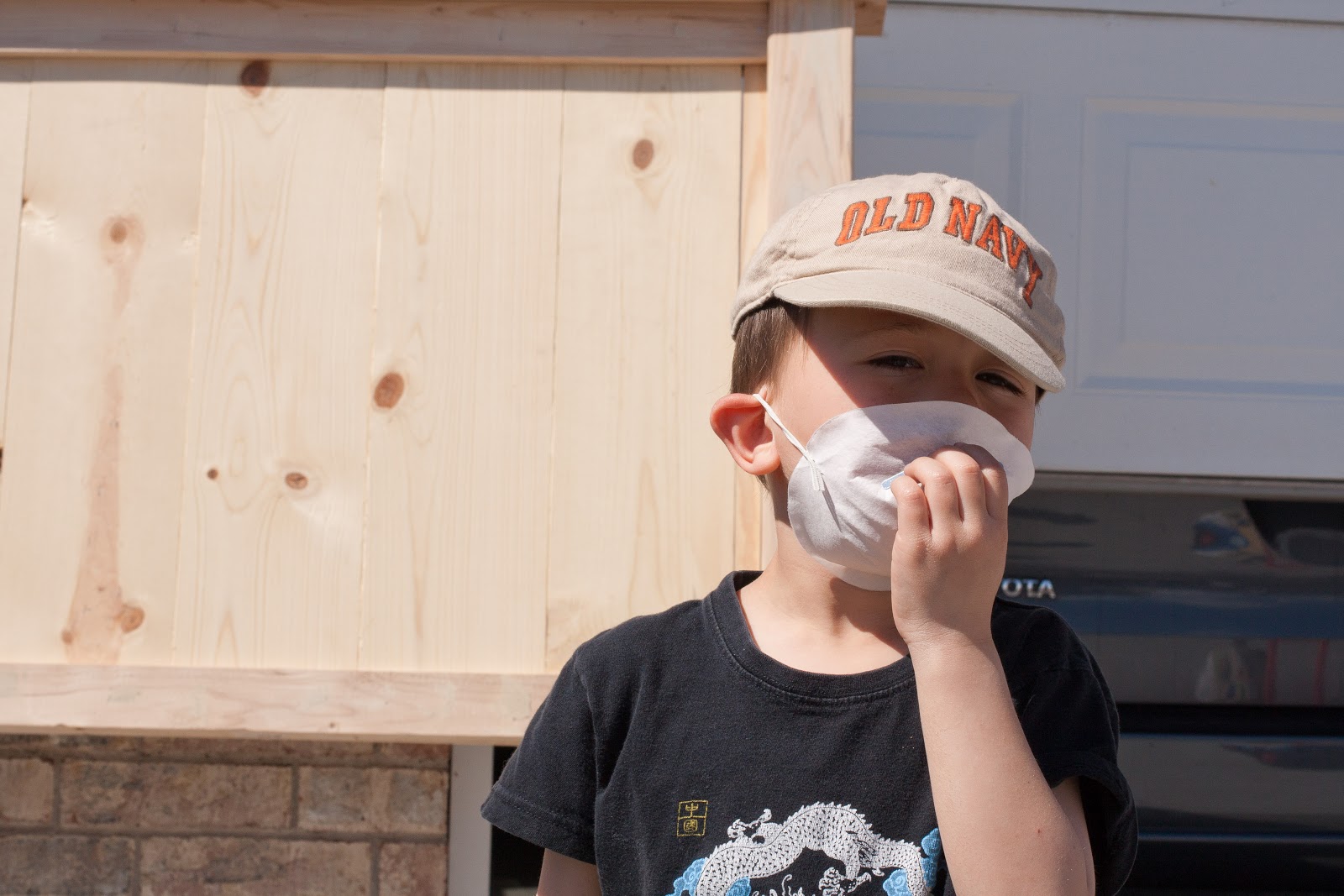 He is thoughtful in every way: offering words of encouragement to me when I'm having a bad day or drawing cards, writing notes, and even making "useful" gifts for love ones. One of his latest inventions for our benefit was a 2-dimensional spider trap made from construction paper and a few random scraps that he'd found lying around.  It was basically a maze meant to confuse a spider beyond all hope of ever exiting this diabolical trap.  Genius.

I've probably said it before but I'll say it again:  Isaac is the best big brother any mother could hope for.  He adores his younger siblings and serves them non-stop, even without being asked.  He's one of the few people who can cheer Elinor up when she's upset, and he regularly makes her laugh like none of us has been able to thus far (I'm not bitter or anything...). 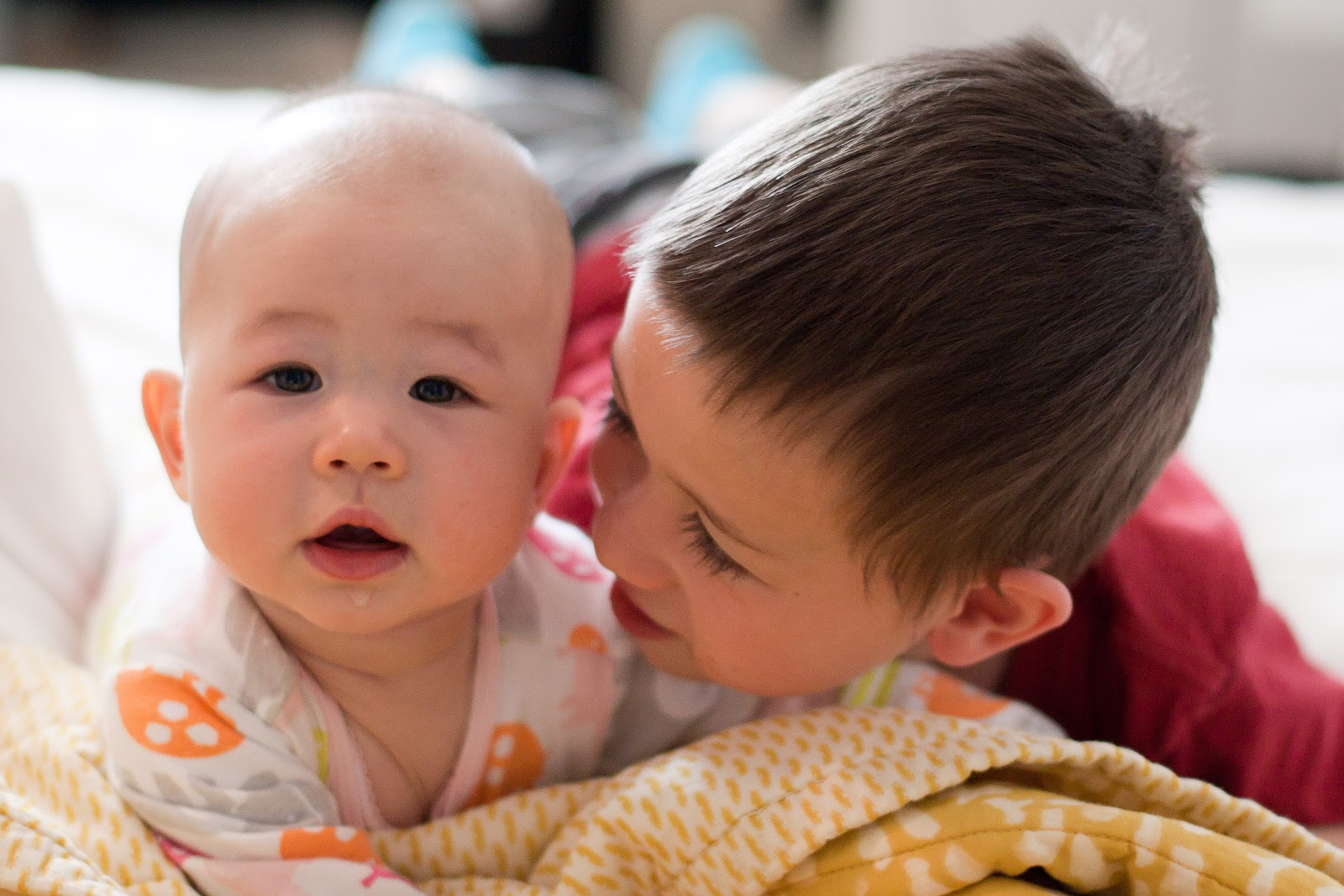 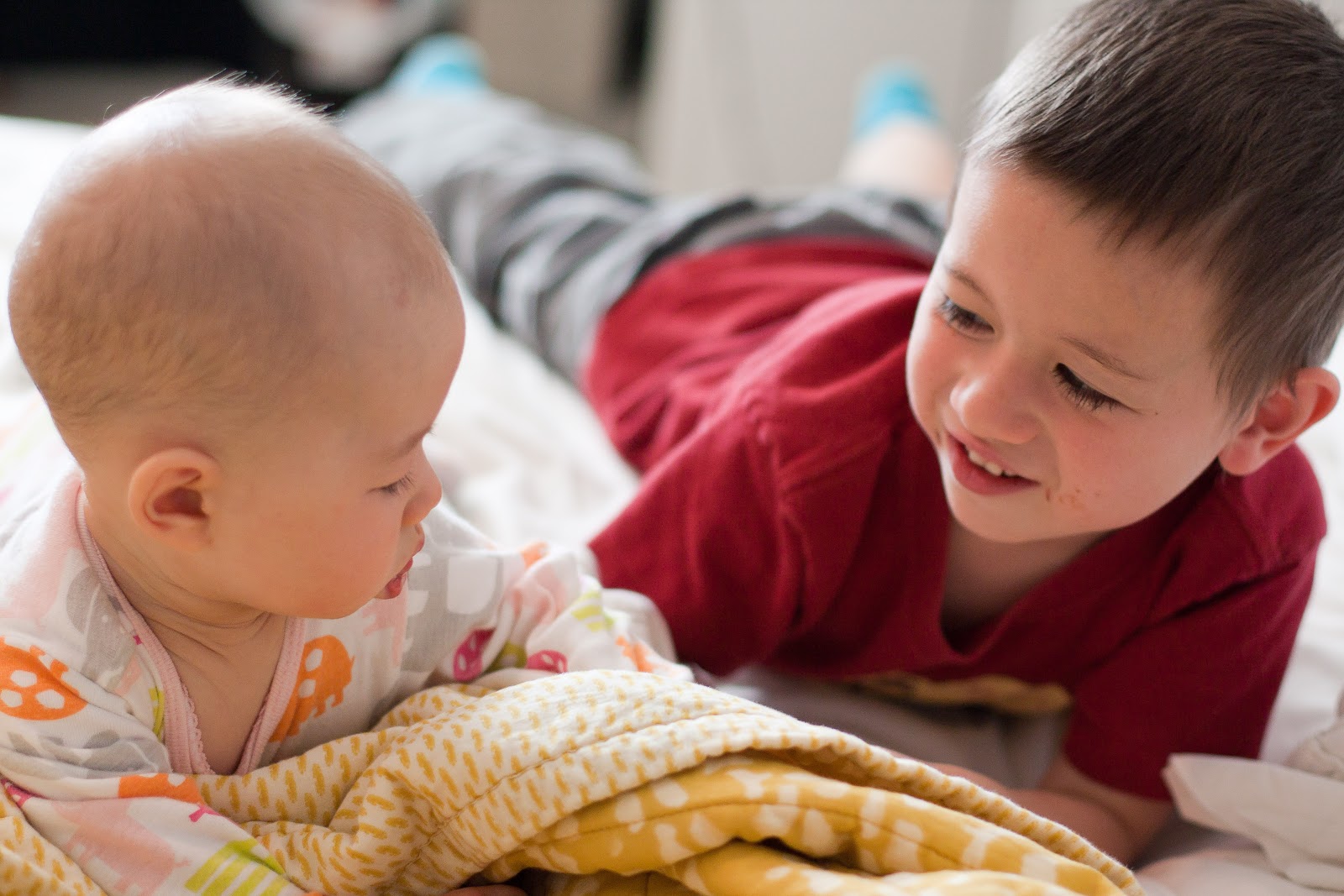 Isaac is a budding photographer.  He has his own little camera to fiddle with, but lately he's been trying his hand at using Mommy's big camera: 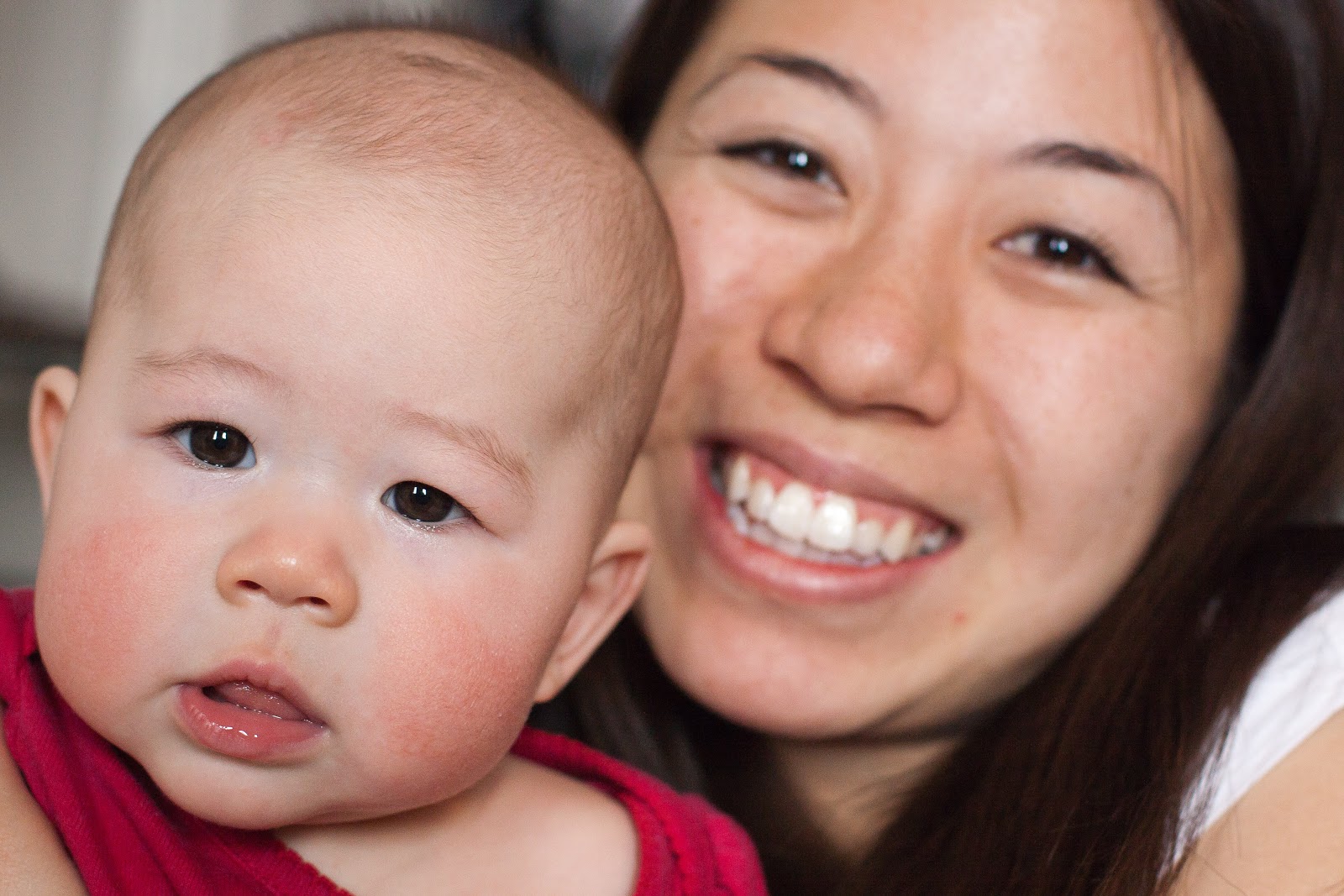 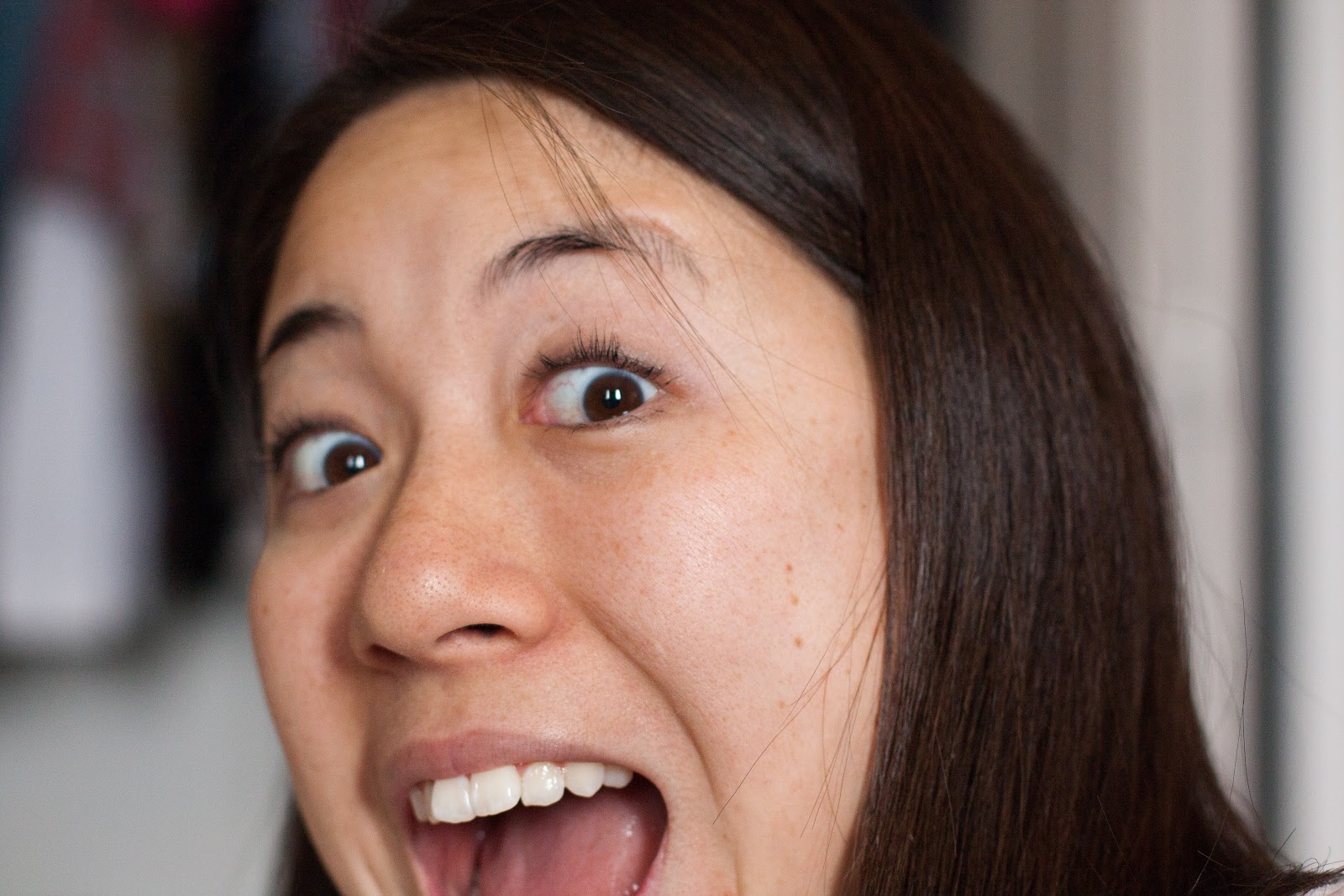 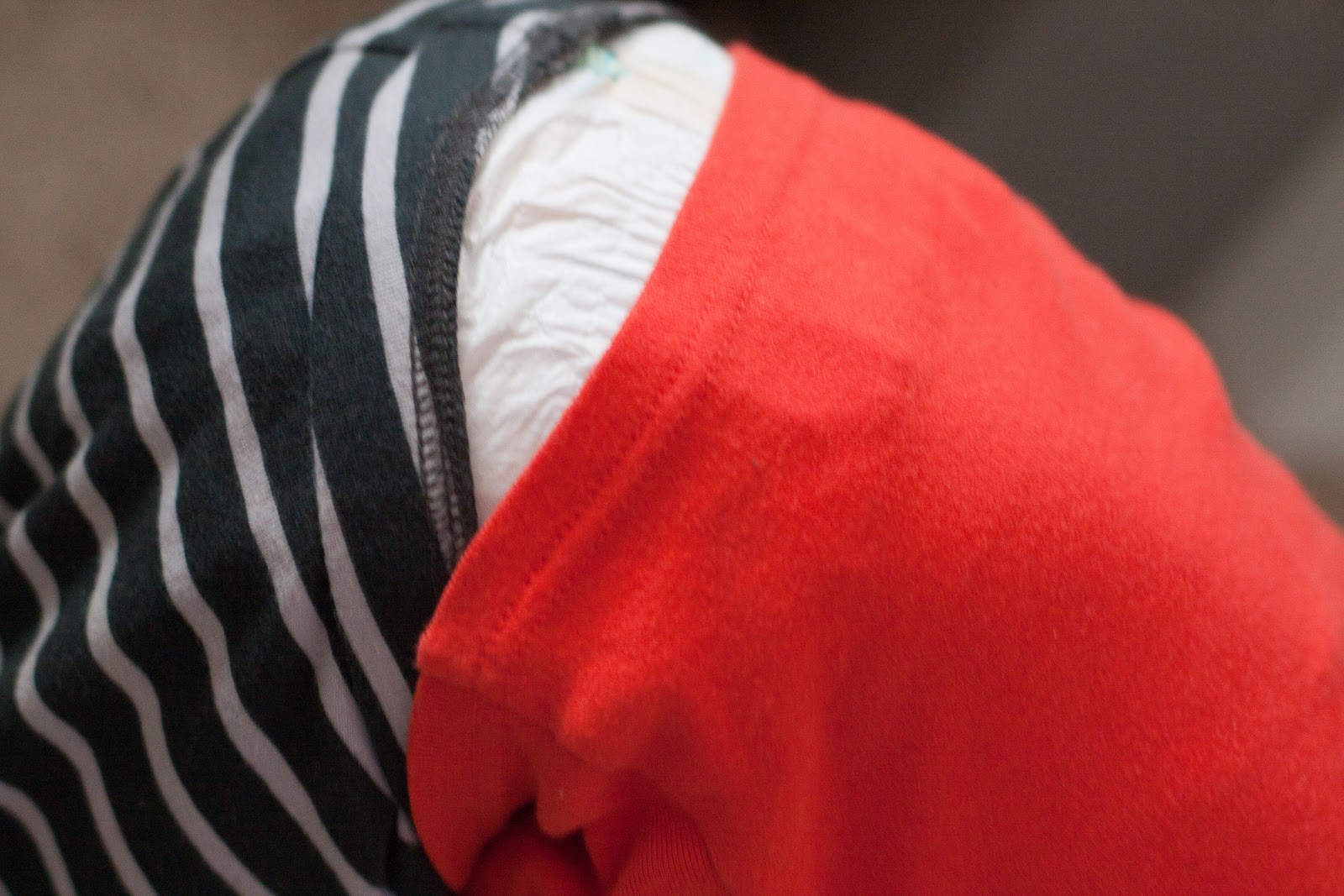 That last one had him in stitches.  Nothin' funnier than your little bro's butt in the air!  He also takes videos with his little camera.  It's hilarious to listen to him narrate each clip like a grown-up.  I'll have to post one of his videos one day when I actually take it off the camera.

He loves pajamas, and I mean really loves them.  He tells us so all the time.  "Mommy, I just really, really love being in pajamas.  They're so comfy!"  Not the warm kind, because he instantly overheats in them, but short sleeves and/or shorts just make his day.  He's also a homebody.  He protests going on errands because he "just likes how comfy it is at home" and can only be persuaded to come along if I promise he can get right back into his jammies the moment we get home. 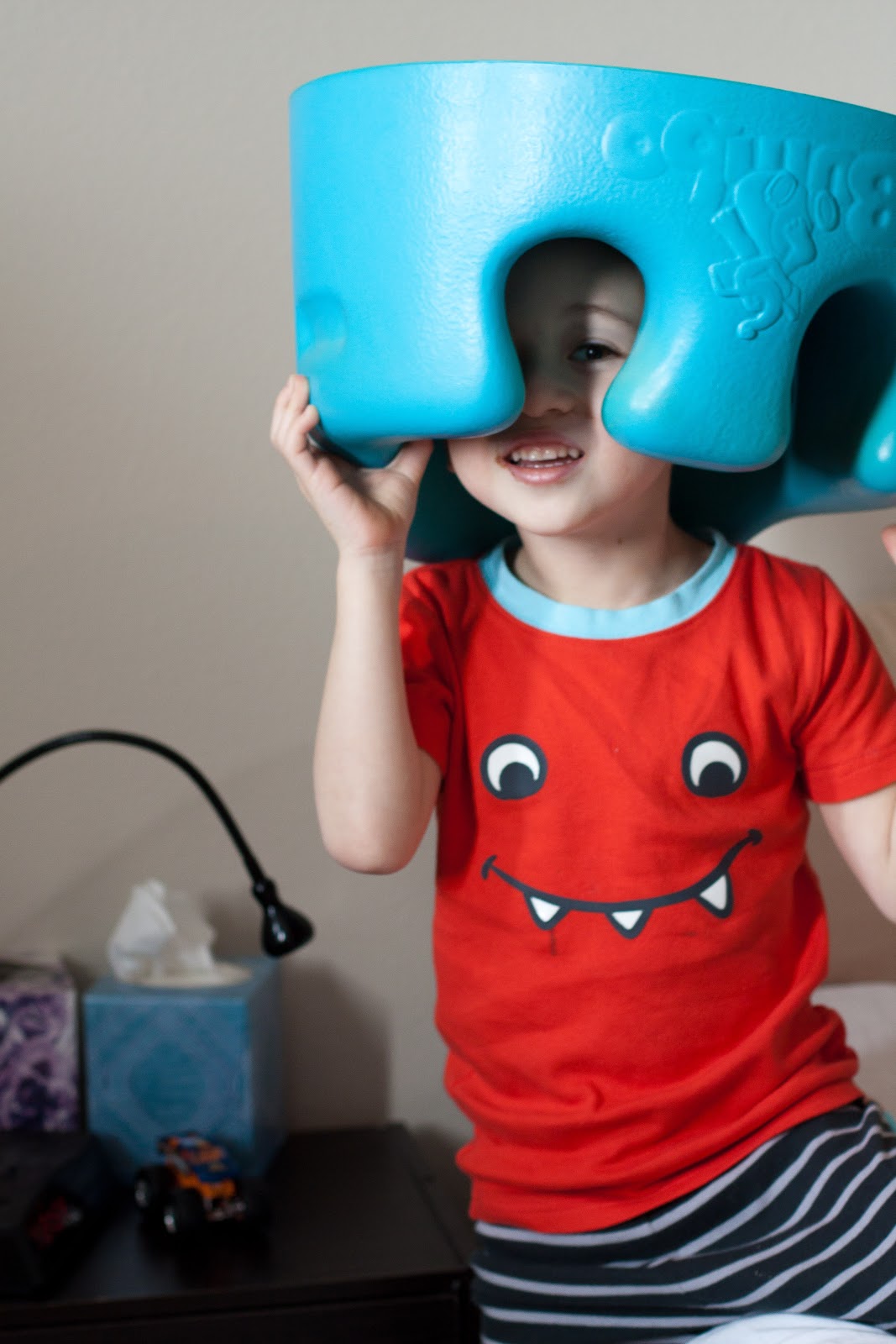 Isaac's stomach has the unique ability to magically and completely empty upon bedtime, leaving him in a state of near starvation despite the fact that we just gave him a large snack immediately preceding bedtime.  It's a scientific marvel.  Really.

And that's our Isaac!  It's been fun highlighting each child this week.  I love itemizing exactly what I love about what each is going through developmentally at the moment.  We love how unique each of our children is - we learn and grow so much as their parents, and there's never a dull moment! 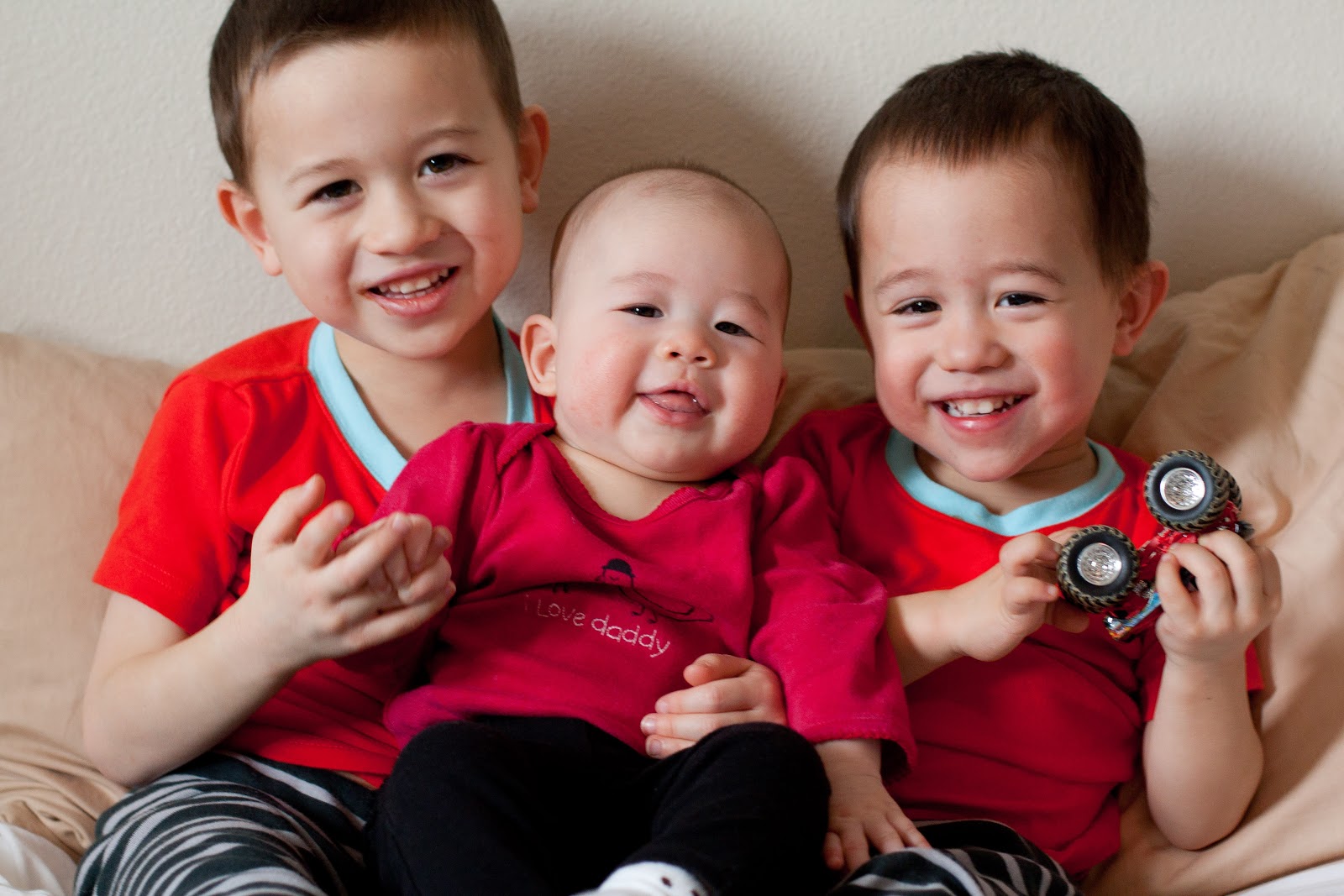 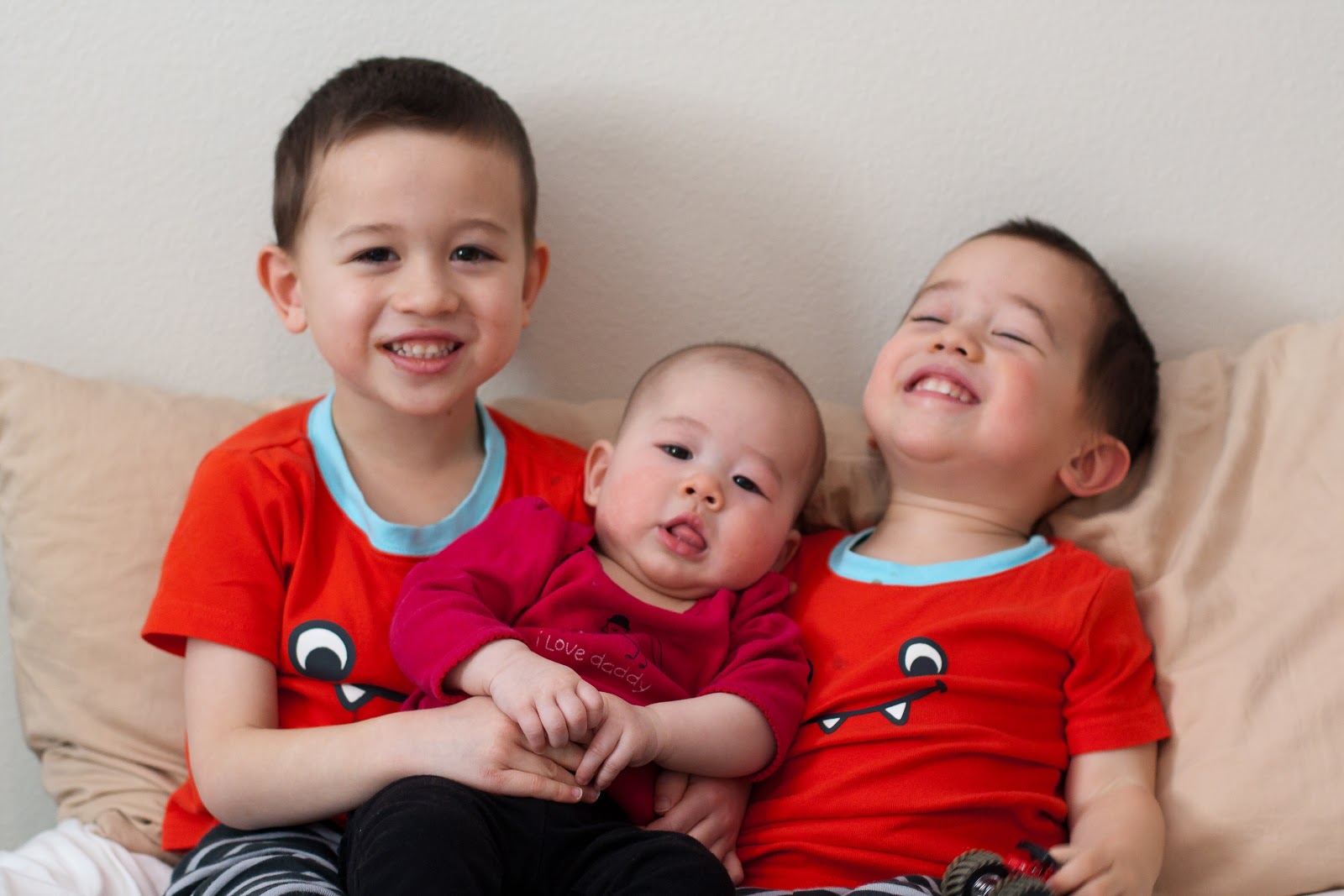