We've come up with a few new nicknames since the last post about Elinor.  Ellie-tor is the current favorite (we've been into dinosaurs lately).  In the same vein, Ellie-gator. 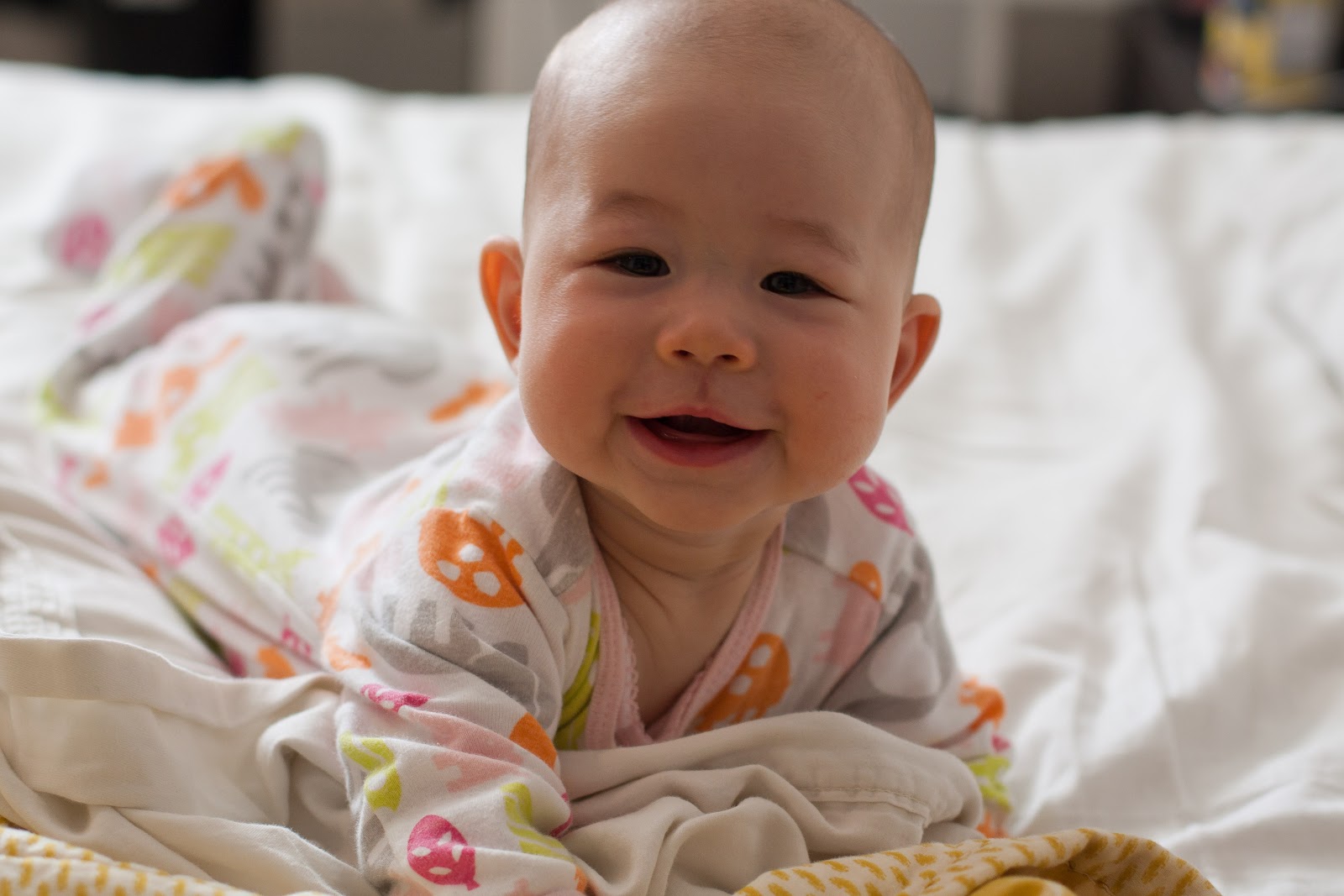 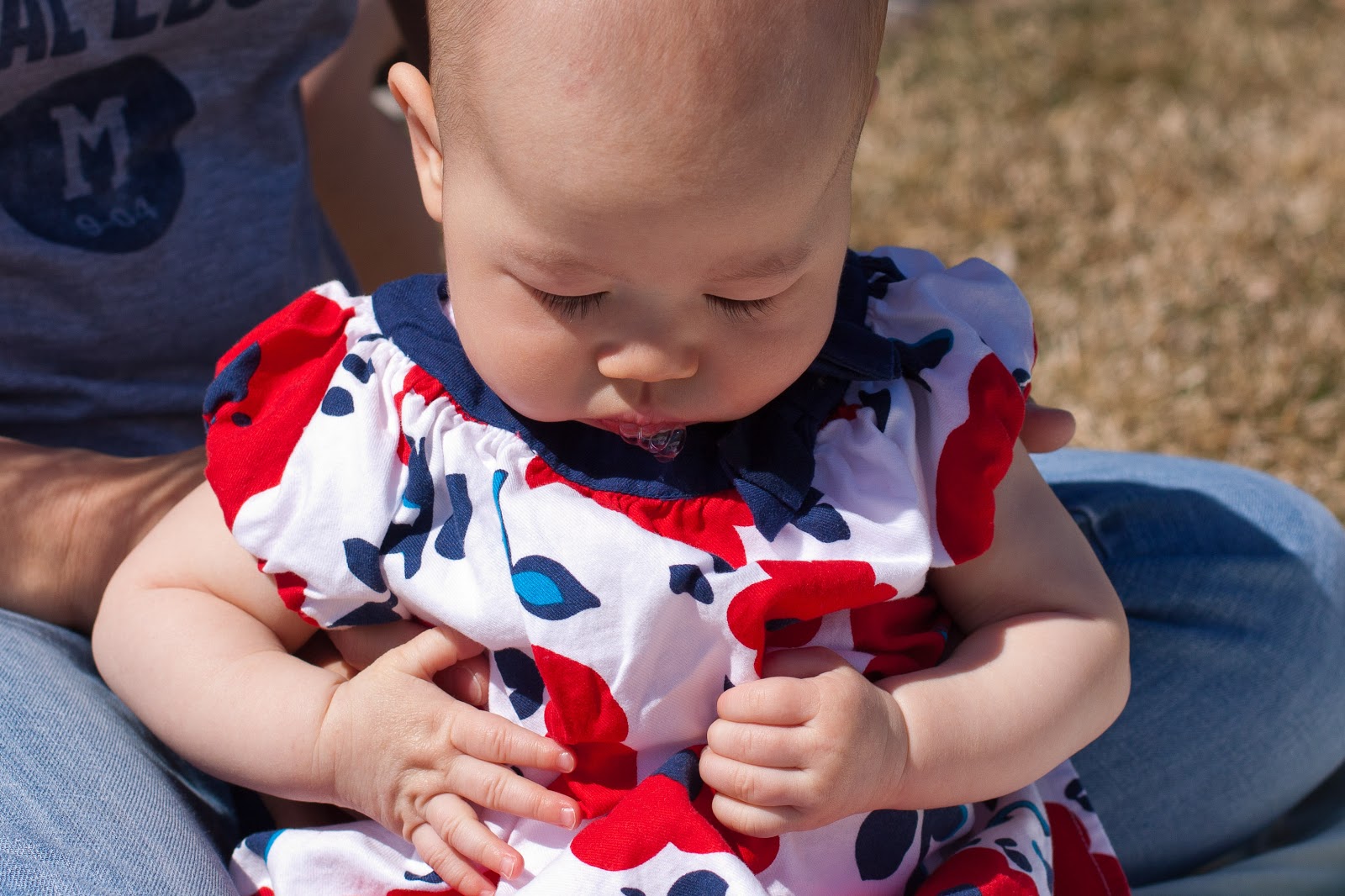 She crinkles her nose when she's really happy.  It's just about the dang darn cutest thing you ever did see.  (I wish I had a picture of this, but I've yet to catch her in the act with the camera.) 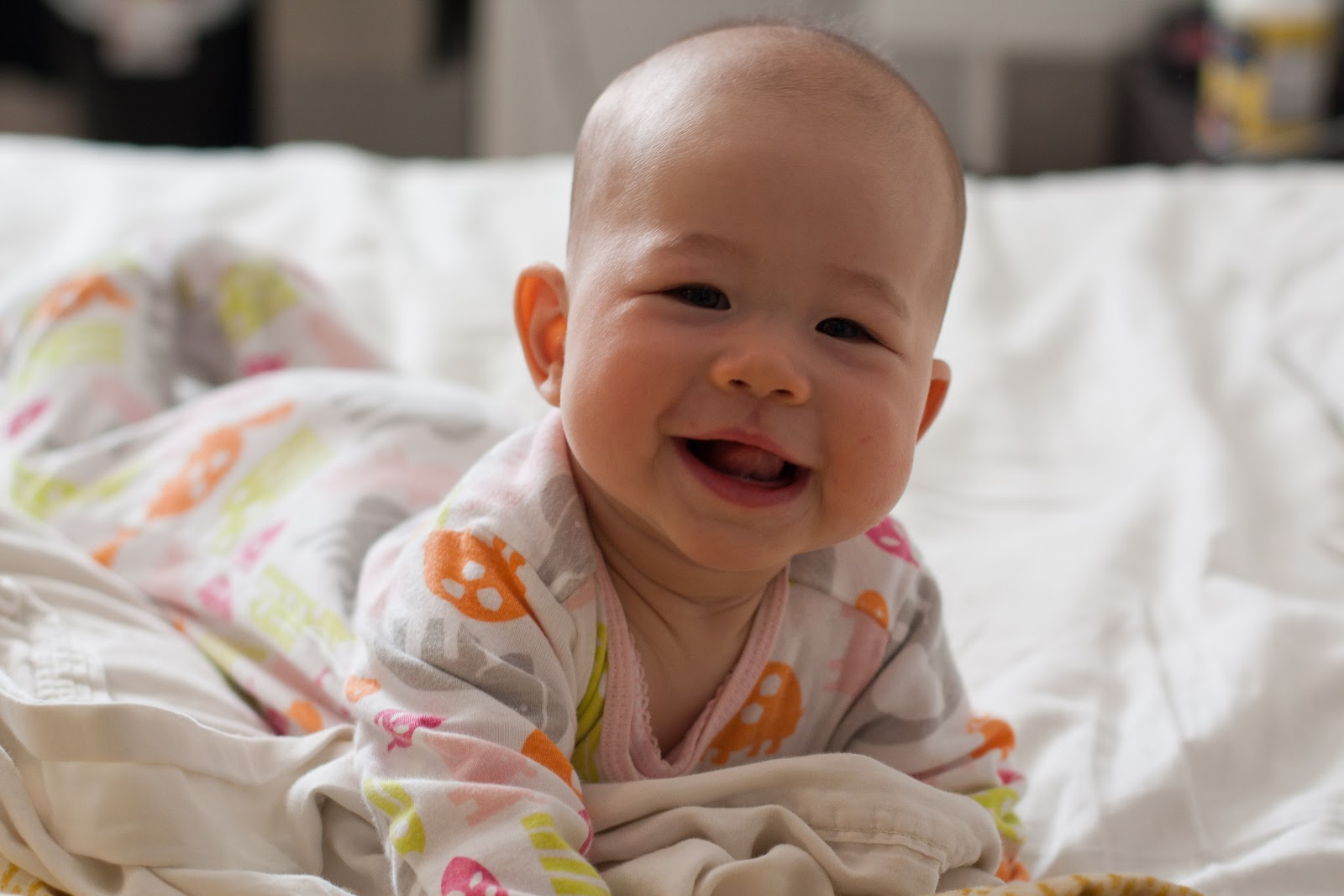 This baby cannot be stopped from rolling around all over the place and pushing straight up on her hands.  Diaper changes have become a bit of a chore.  It wouldn't surprise me if she crawled early. 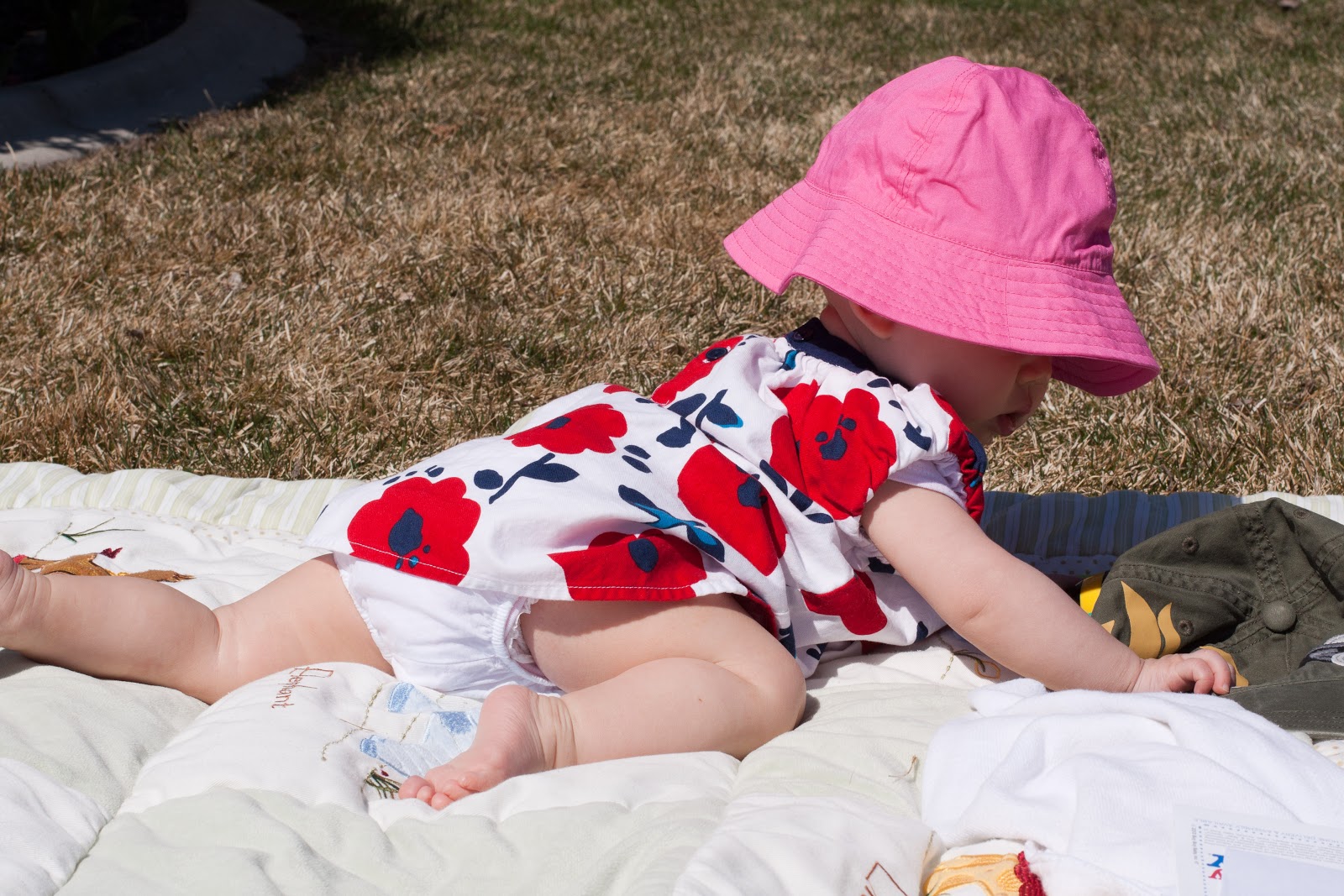 She is a total spaz when it comes to eating solids.  There's no tongue thrust reflex, just pure spazziness.  She's been doing it for over a month now, and her eating habits are still quite reminiscent of the Beast when Belle attempted to teach him to eat his porridge with a spoon. 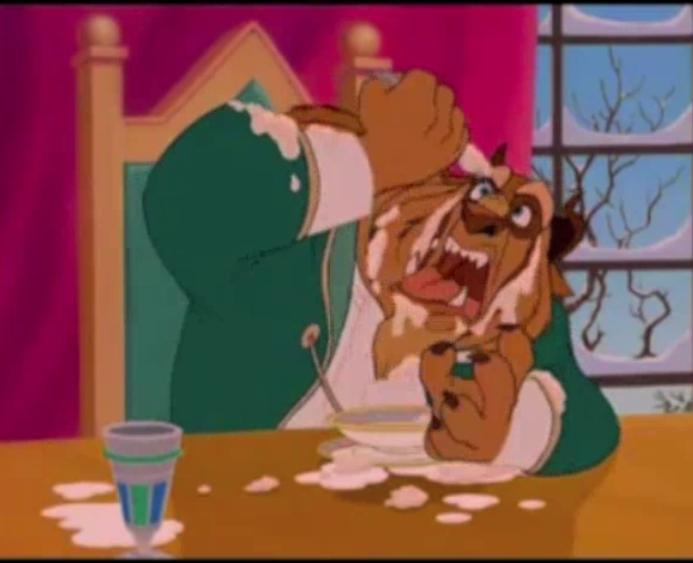 Elinor got sick (along with the rest of the family. Seriously. All of us.) this week.  After she woke up from nap yesterday with a fever of 104, I decided it was time to see the doctor.  Turns out she has a double ear infection and is on her first course of antibiotics (which she promptly threw up on the first dose).  Poor girl.  She woke up in perfectly good spirits this morning, though, so our sweet little girl is back. 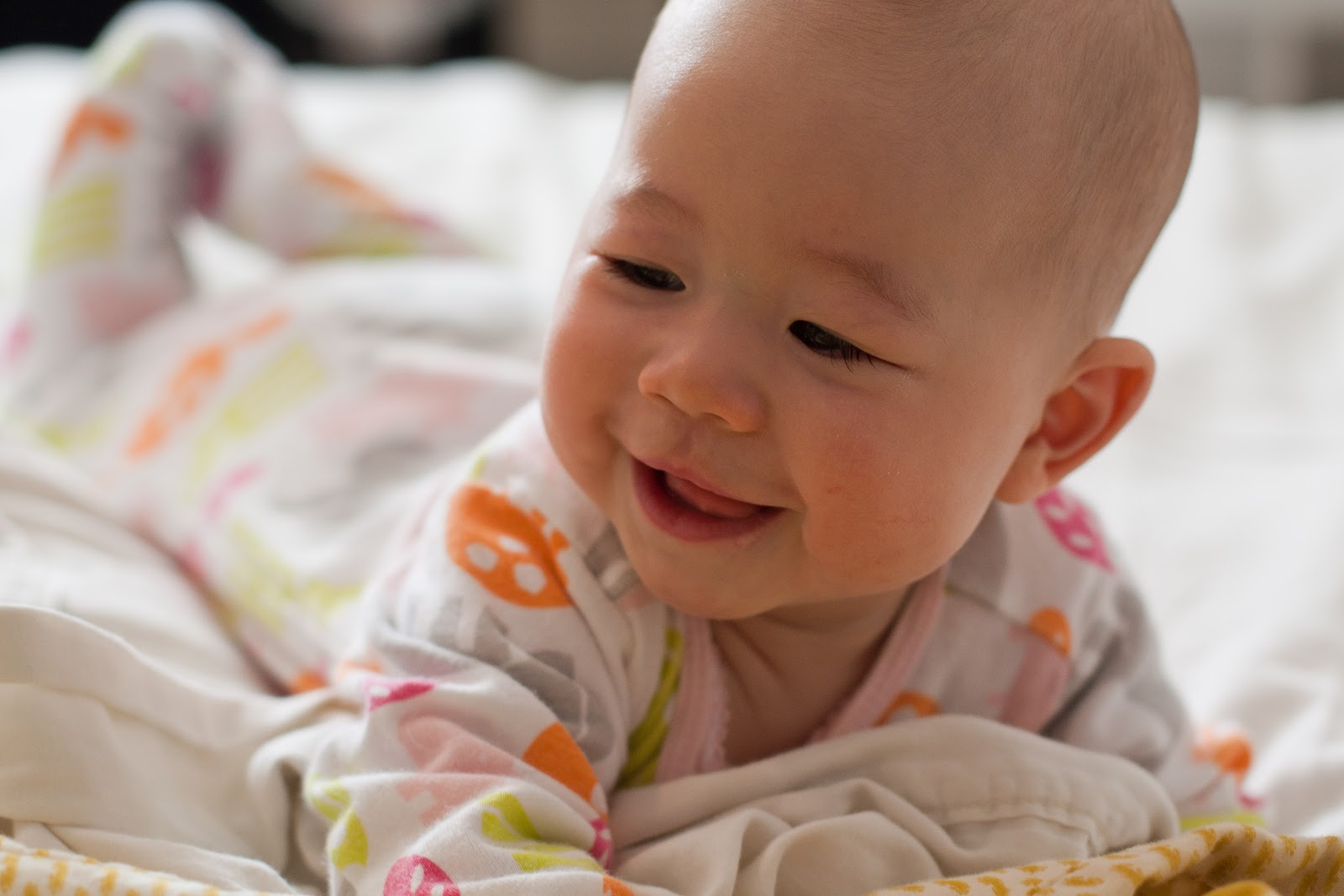 Sleeping continues to be a trial.  She's up on average twice a night: once about 15 minutes after we fall asleep, no matter when that happens to be (seriously, it's uncanny!), and once around 5:30am.  That is, unless you count the once or twice she wakes up before we go to bed.  So much for sleep training... 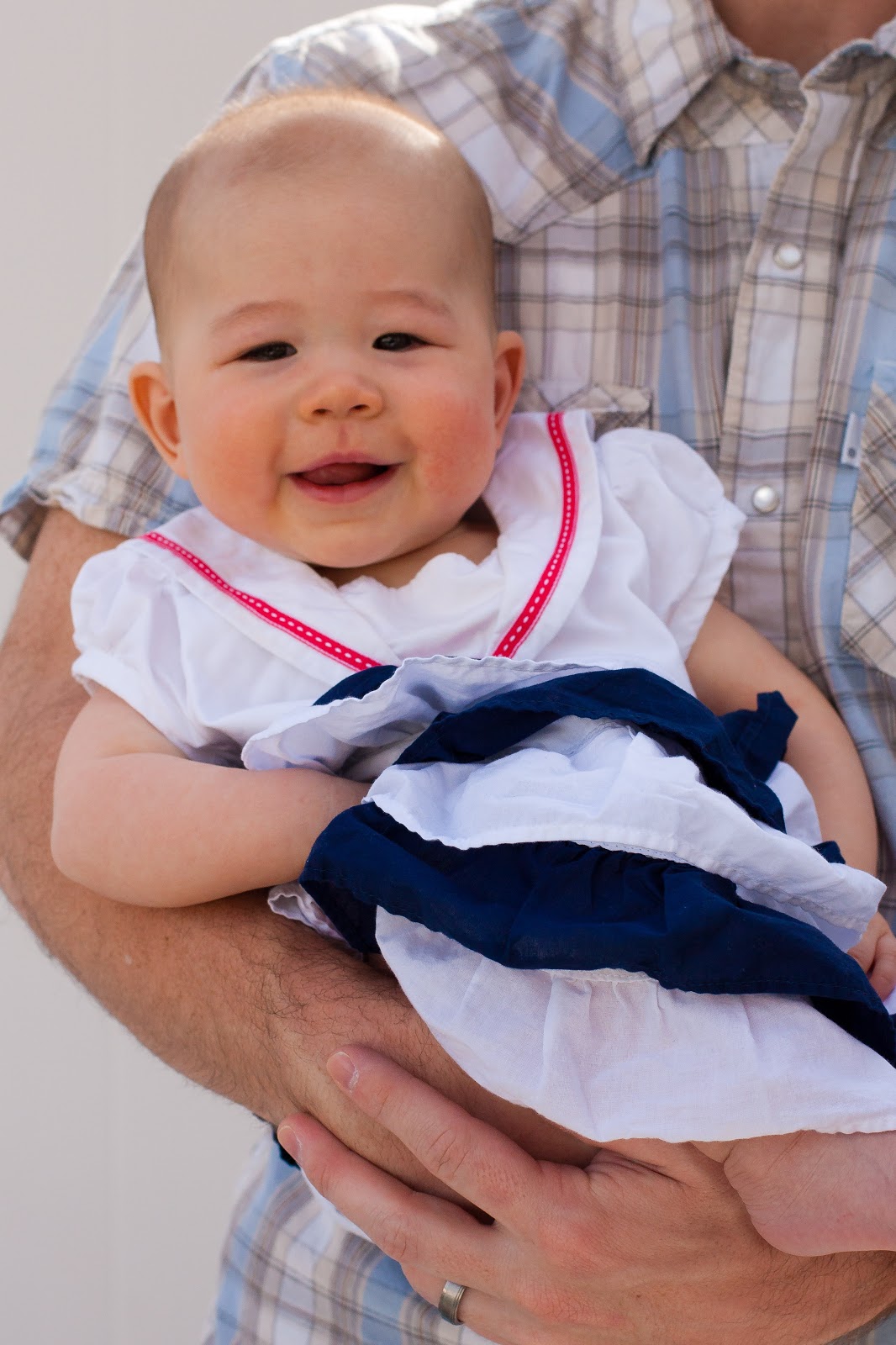 Like her brother before her, Elinor loves to jump and stick her tongue out. (Aw, wook how widdle Sammy used to be!) 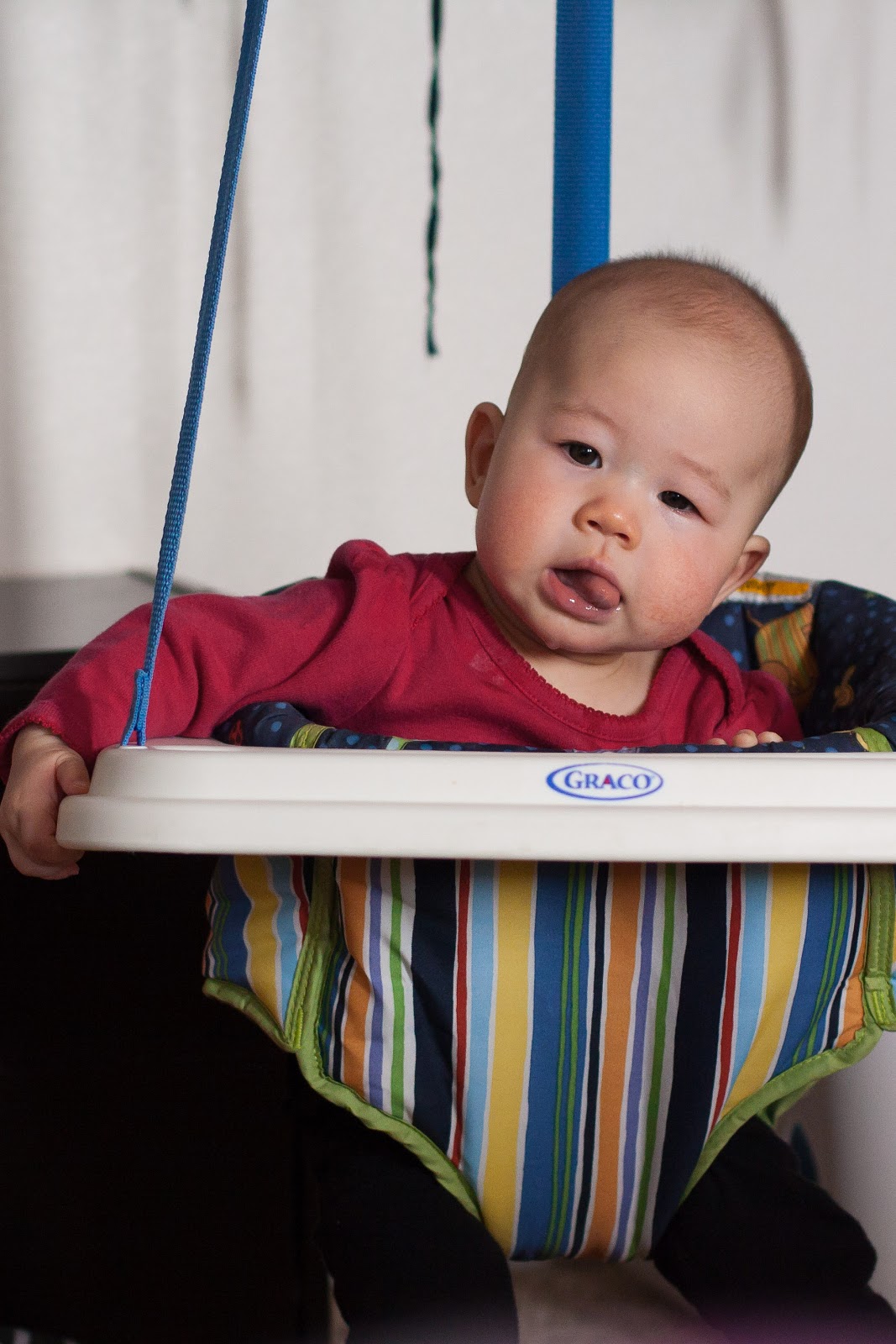 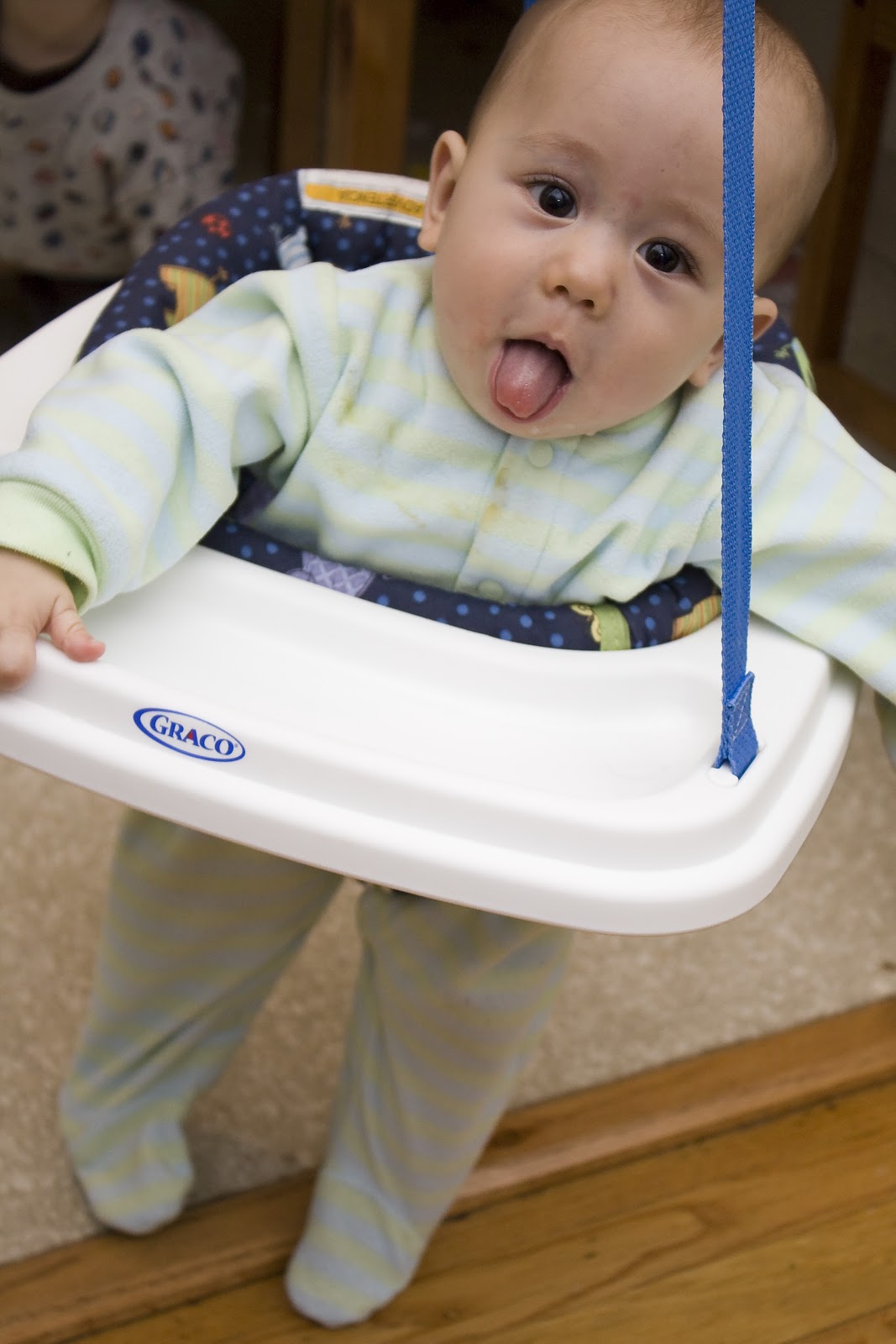 Here are the headshots for her modeling auditions.  I think she has a promising career ahead of her, don't you? 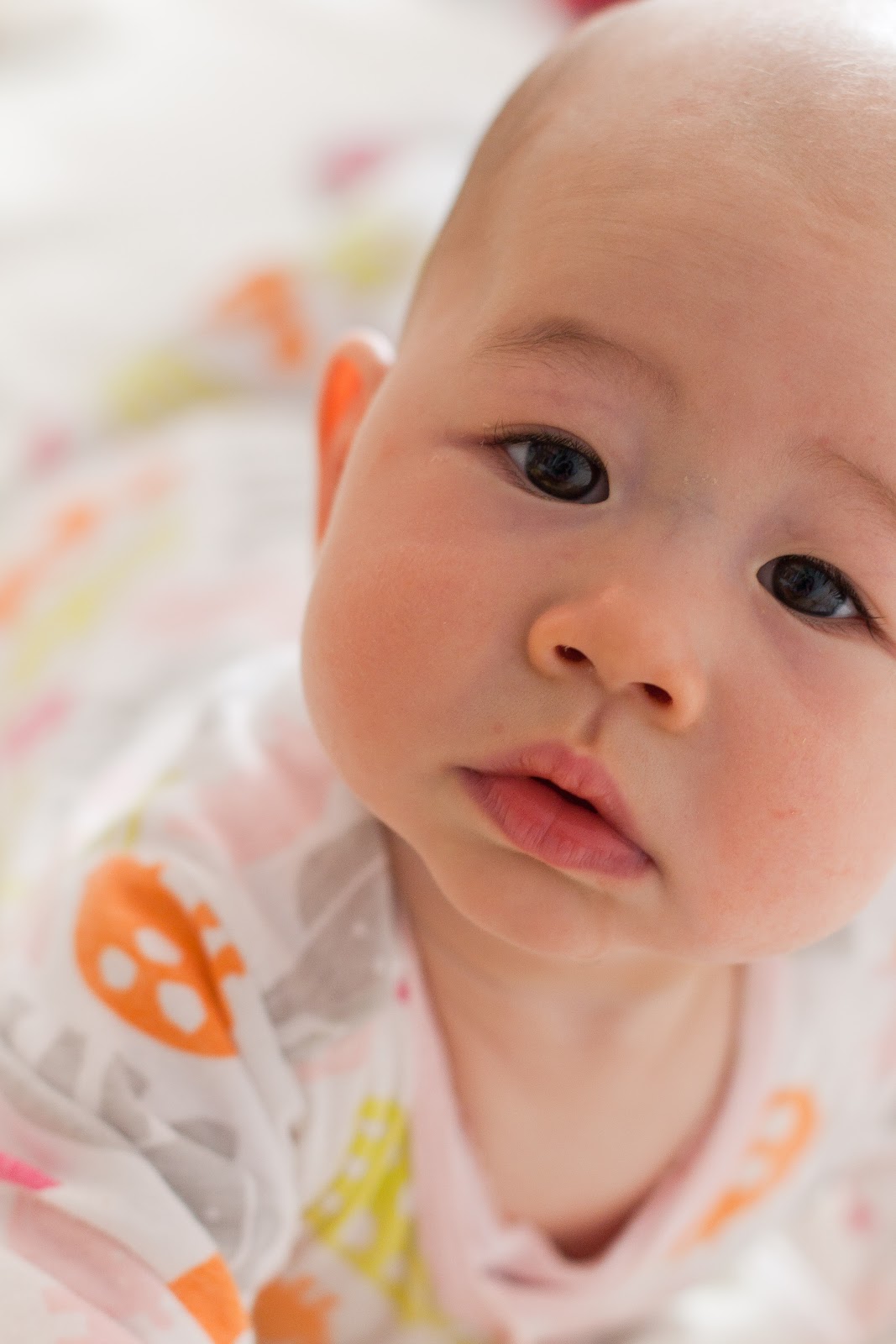 Just kidding about that last one.
Posted by Maxine Parrish at 8:10 PM