I've recently discovered that our little part of Lehi doesn't get much by way of weather. All the surrounding cities and even the northern part of Lehi will get all kinds of rain and snow when a storm system passes through.  Us?  We get a skiff at best, like the heavens are just idly drooling on our part of the land.  Turns out our area typically only gets a few worthwhile snowfalls each winter.  To that I say, "Boo!" 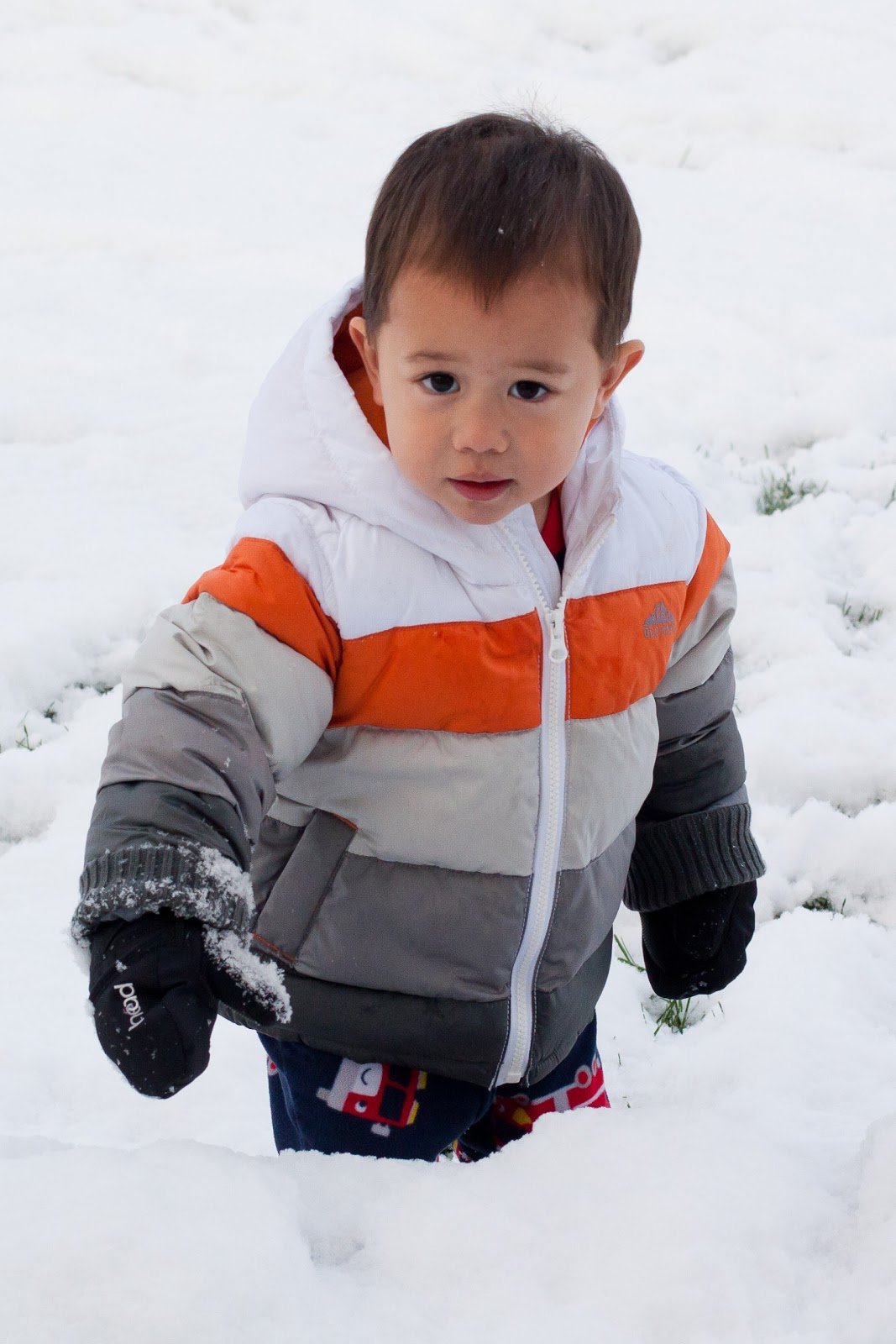 Not that it matters so far this year.  We've only had one snowfall statewide (not counting the higher elevations).  The boys were overjoyed to play out in the snow, even if it wasn't enough to sled in or make a snowman (too dry). 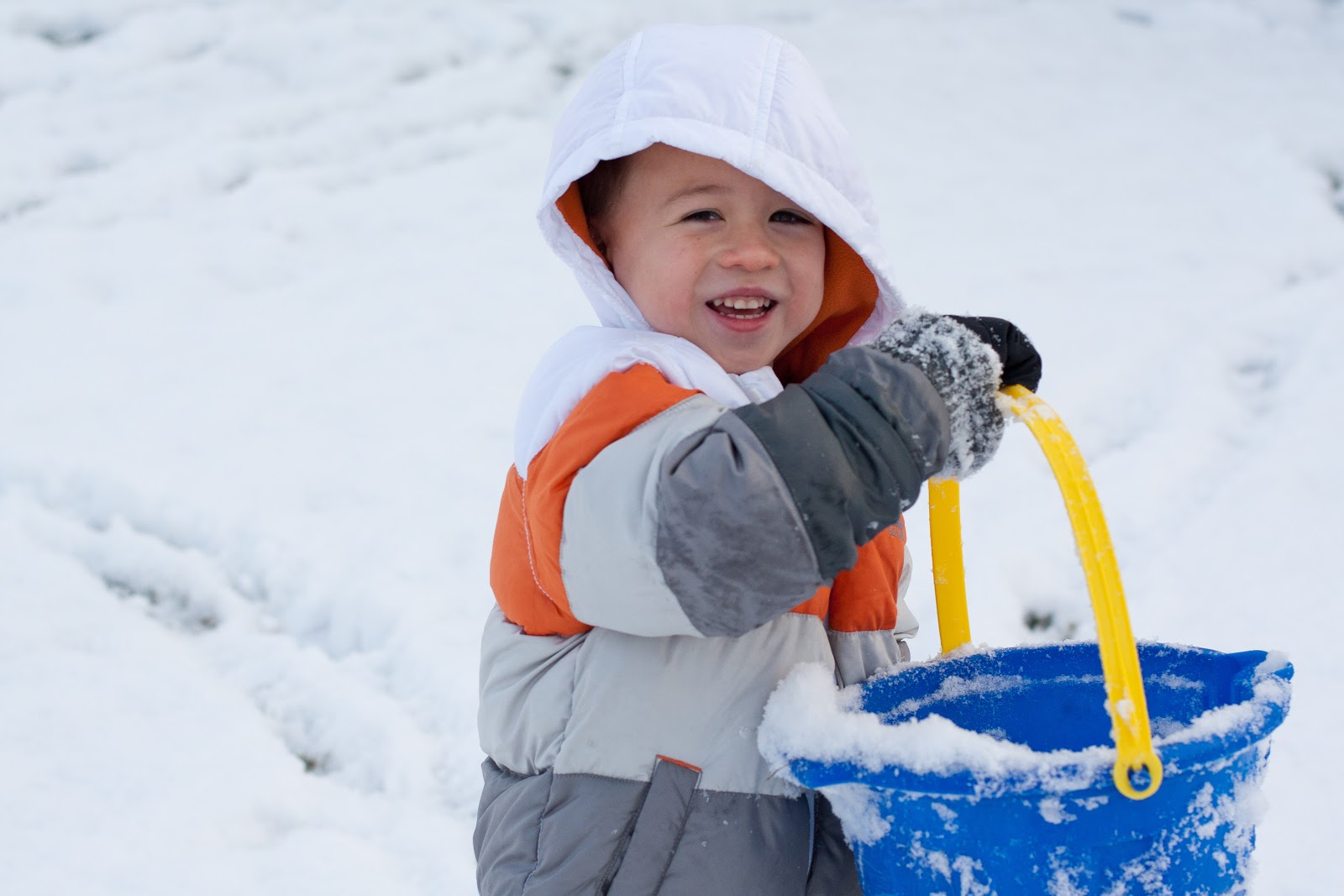 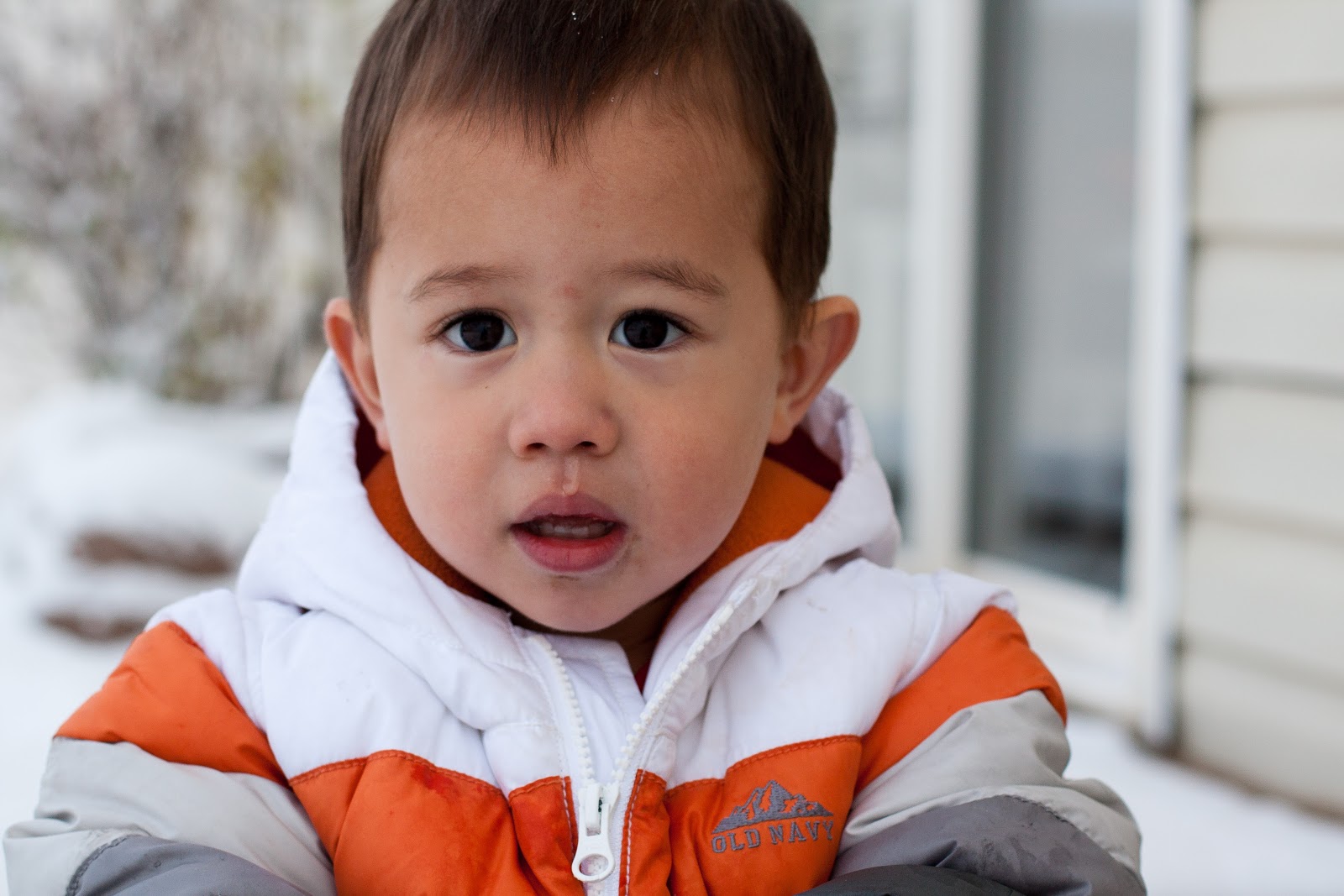 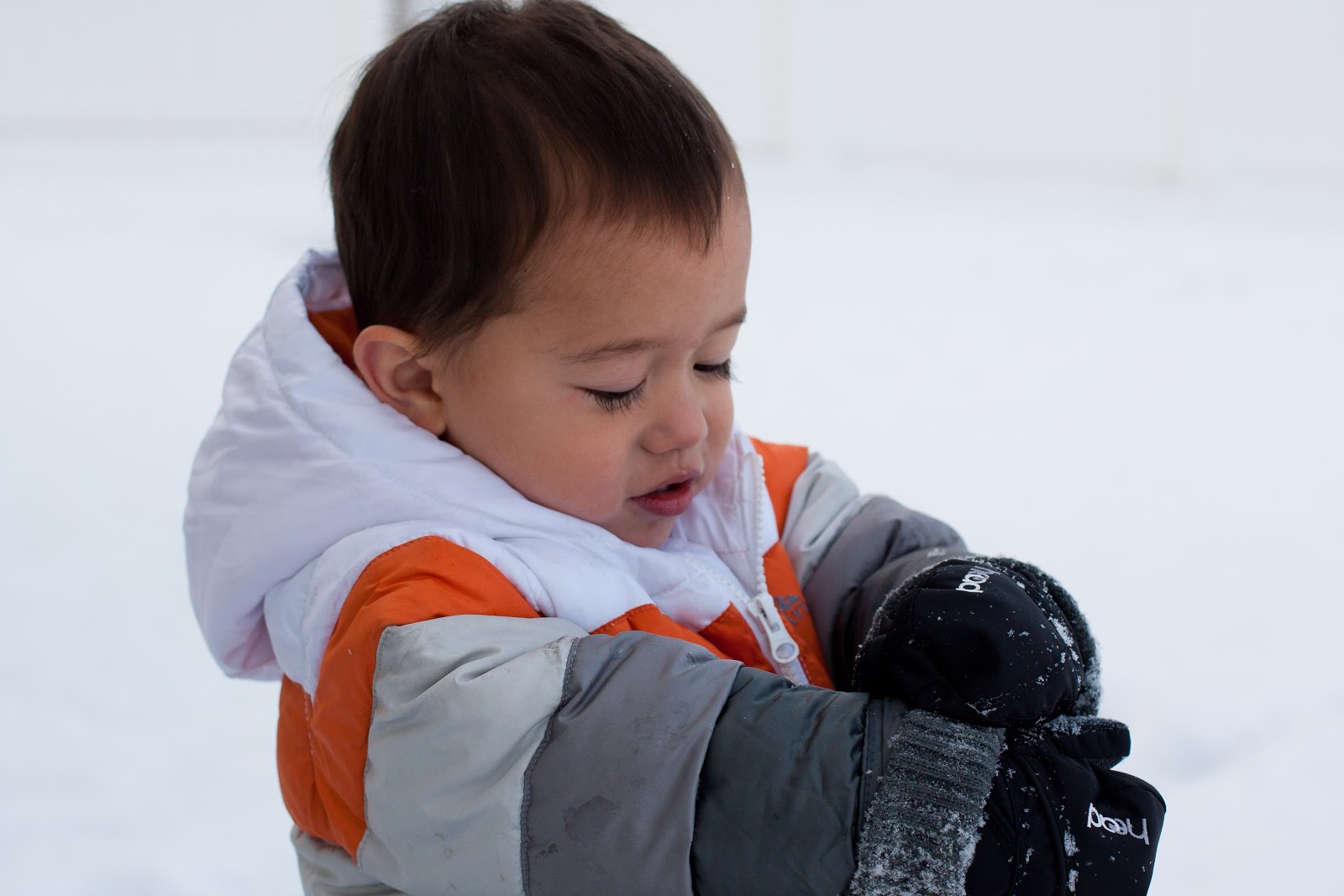 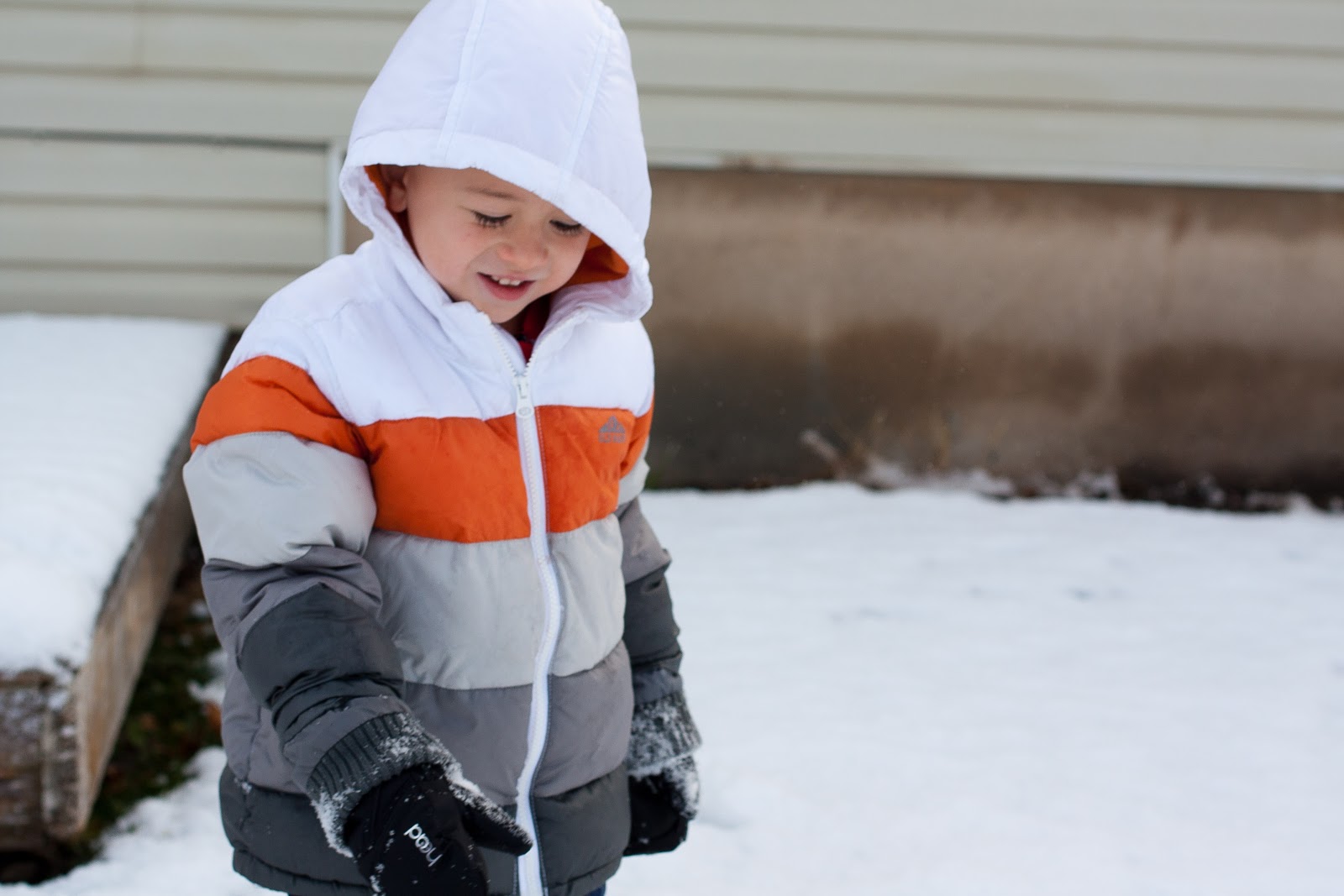 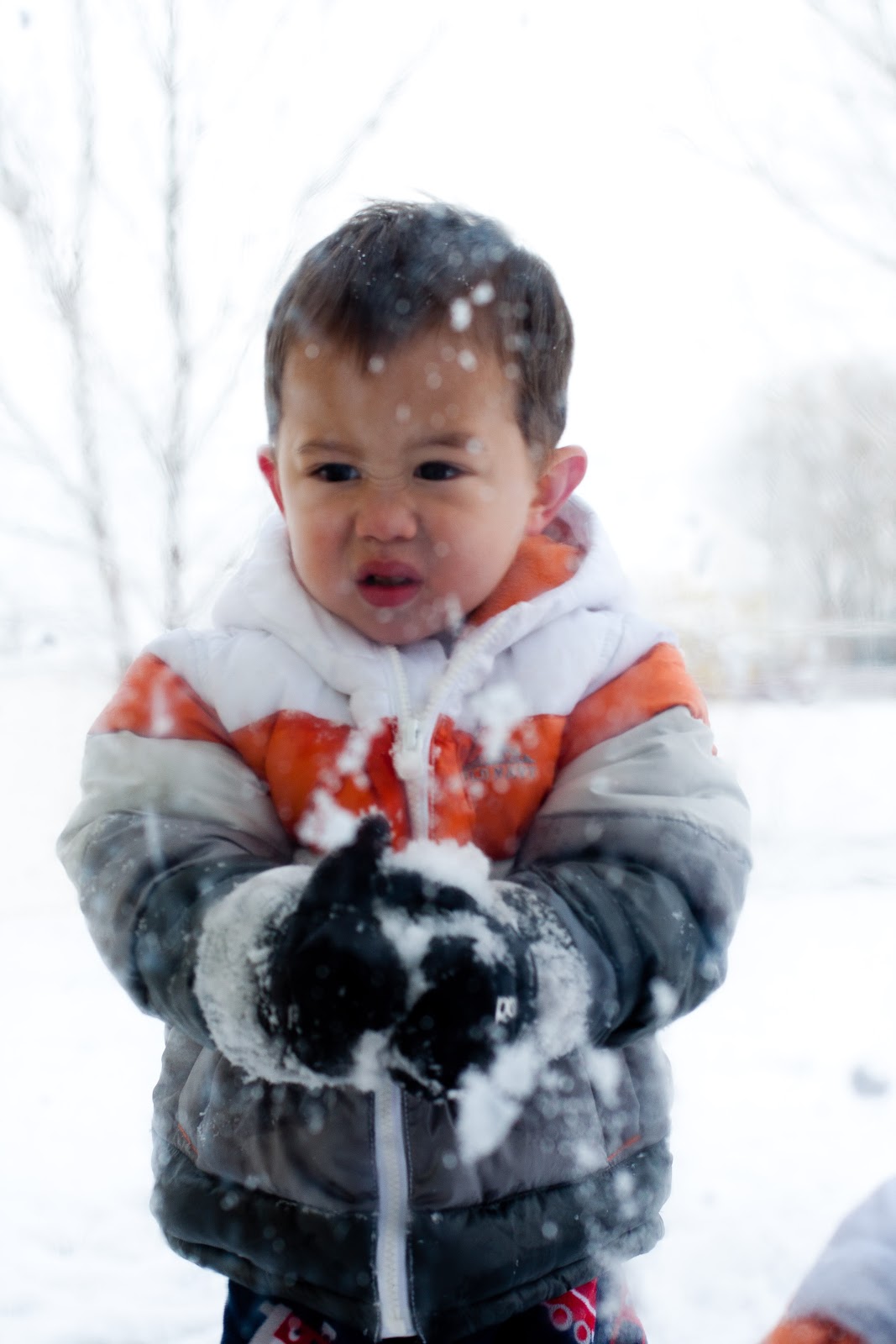 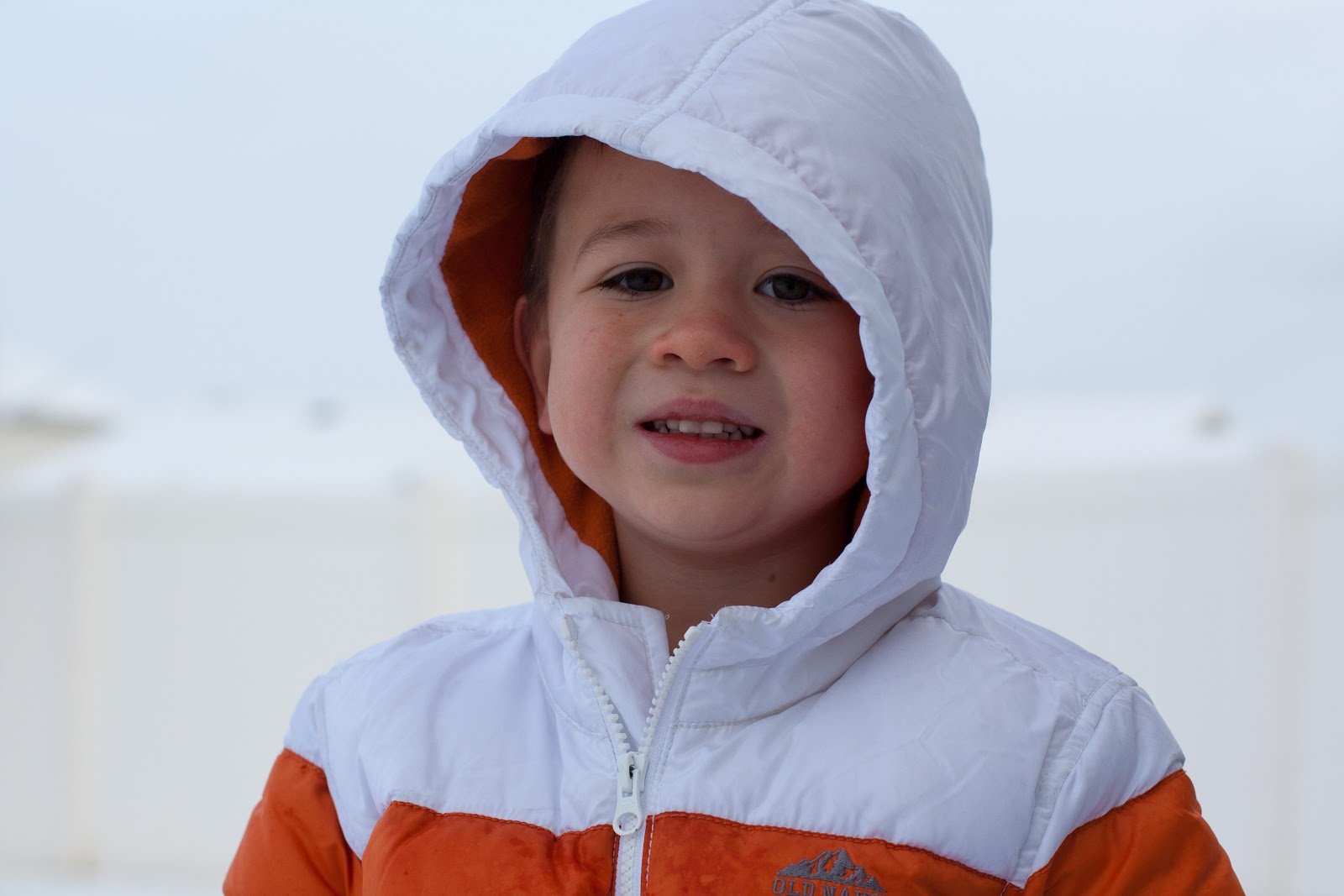 They mostly just "washed the windows" for us.  Somehow popcorn was involved.  Gotta love kids and their games!