This year we didn't get around to going to Cornbelly's until after Halloween, and it ended up being a fantastic decision.  The crowds were much smaller, so the lines were much shorter.  We met up with Collin's cousin David and his family and had a rather marvelous time. (Don't you think the word "marvelous" should be brought back into vogue?  I do.)

First we stopped for some photo ops, just so we could let everyone know what kind of a time we were about to have. 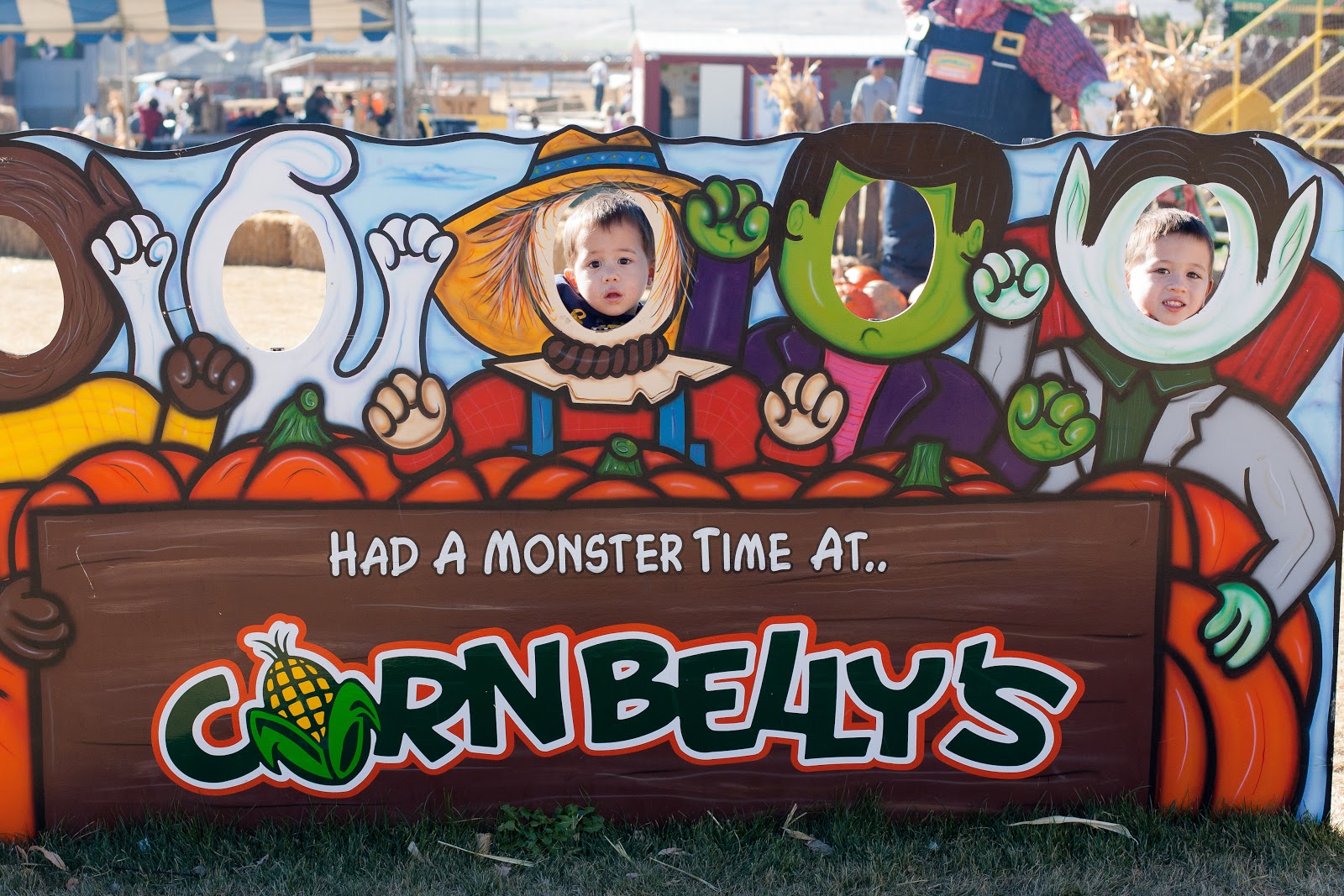 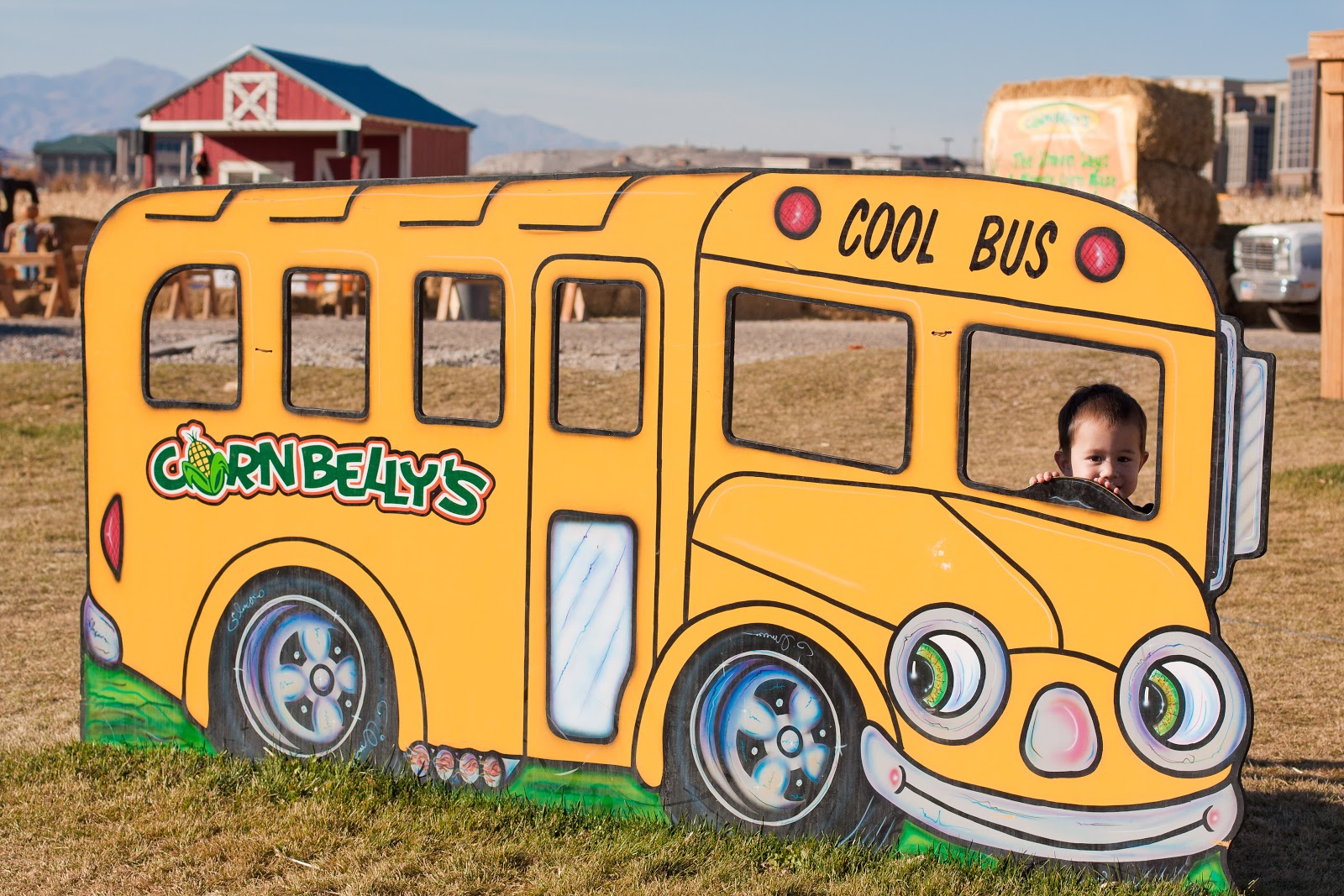 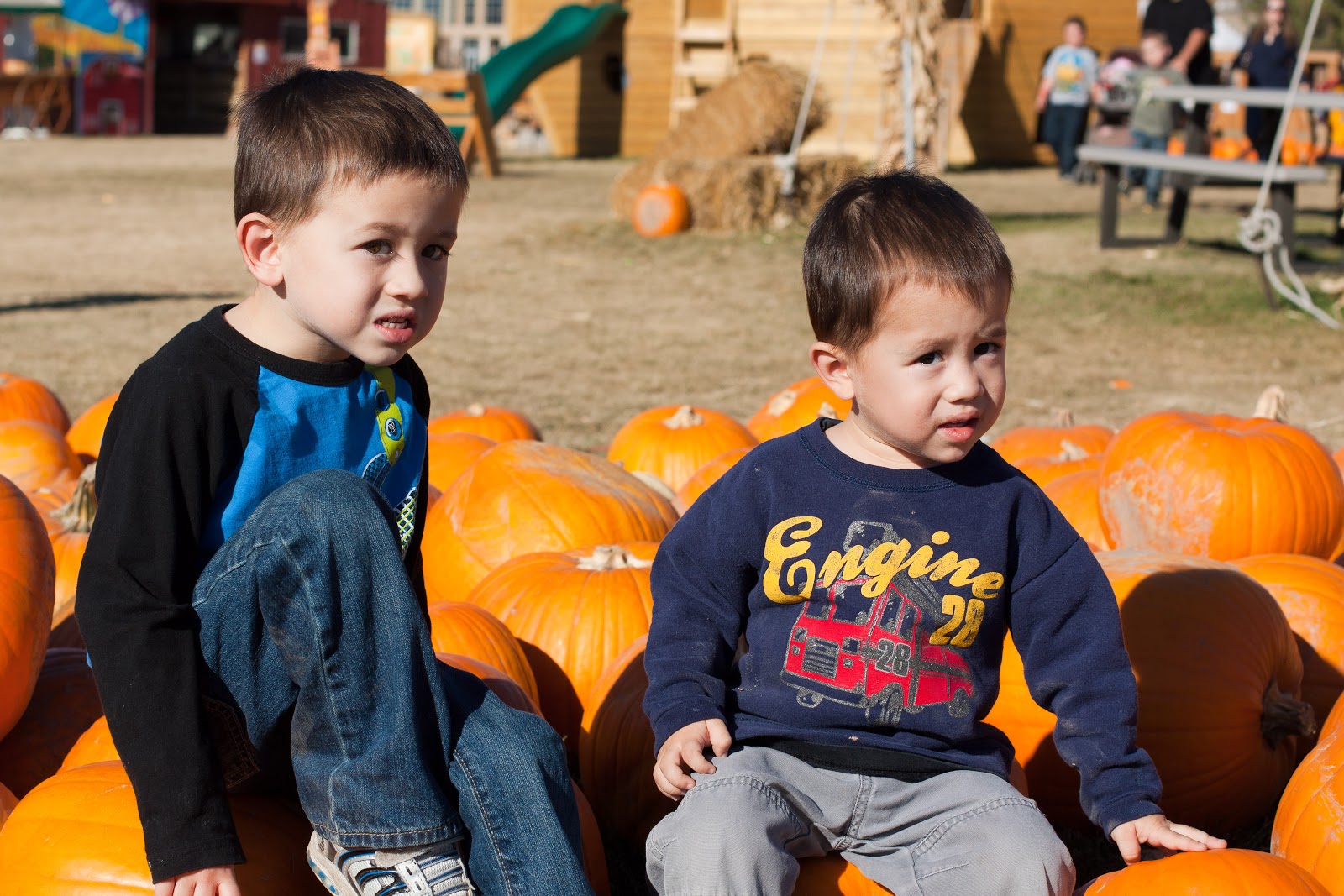 We arrived just in time for the giant pumpkin smash.  That's an 800-lb. pumpkin being lifted up by a crane to be dropped onto a car.  Oh yeah, Lehi knows how to have fun! 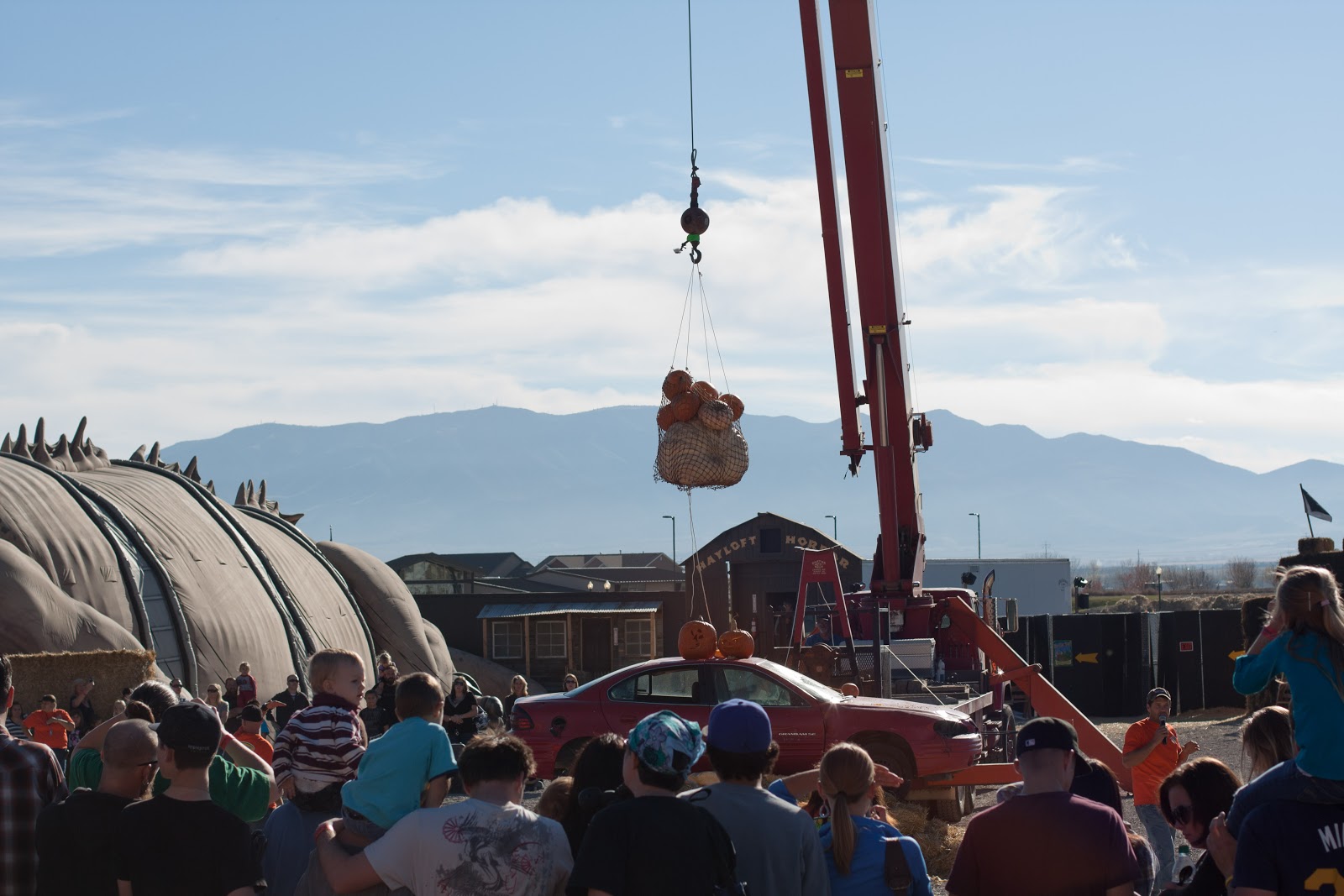 There were giant wooden play structures all over, so the boys were pretty much in heaven. 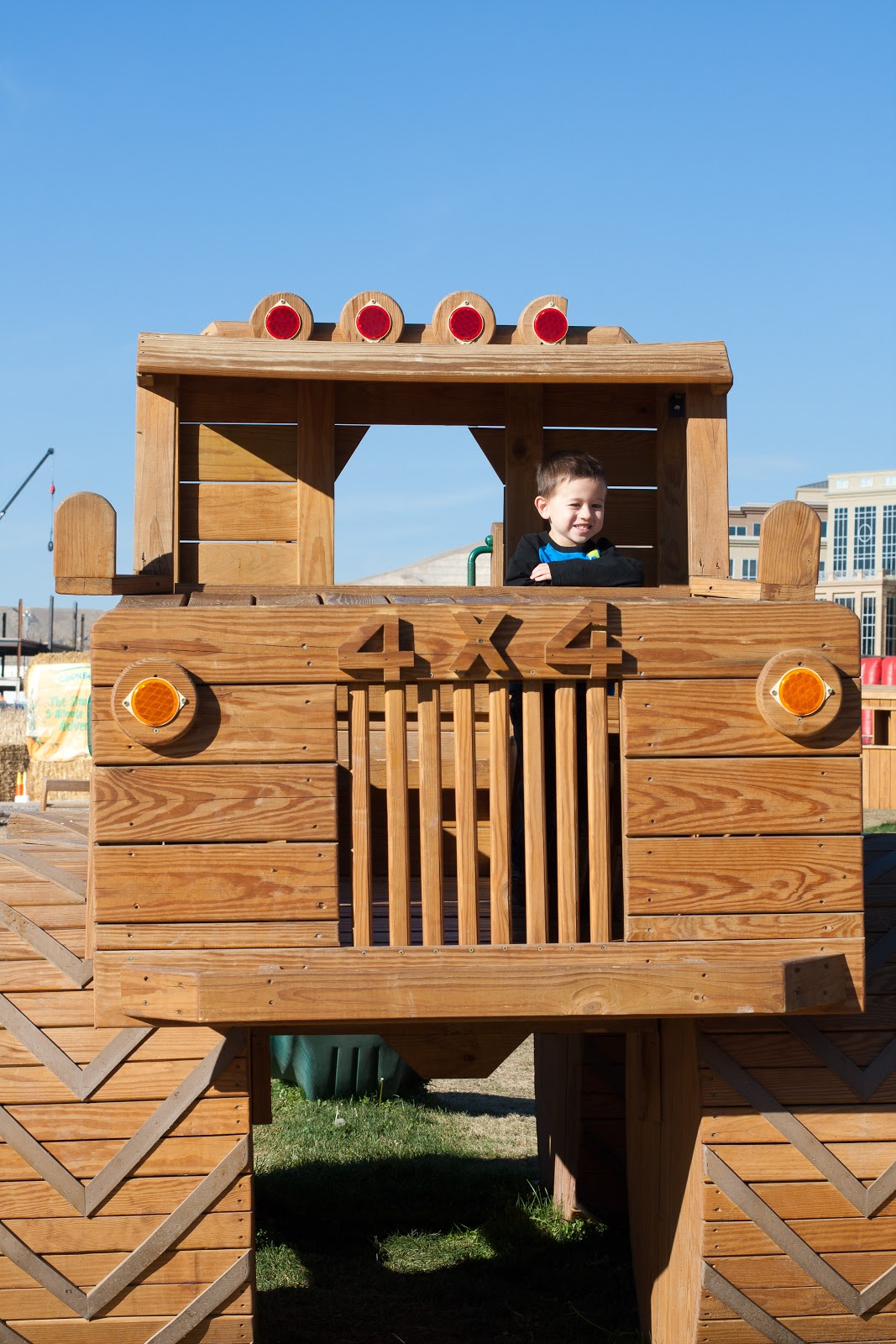 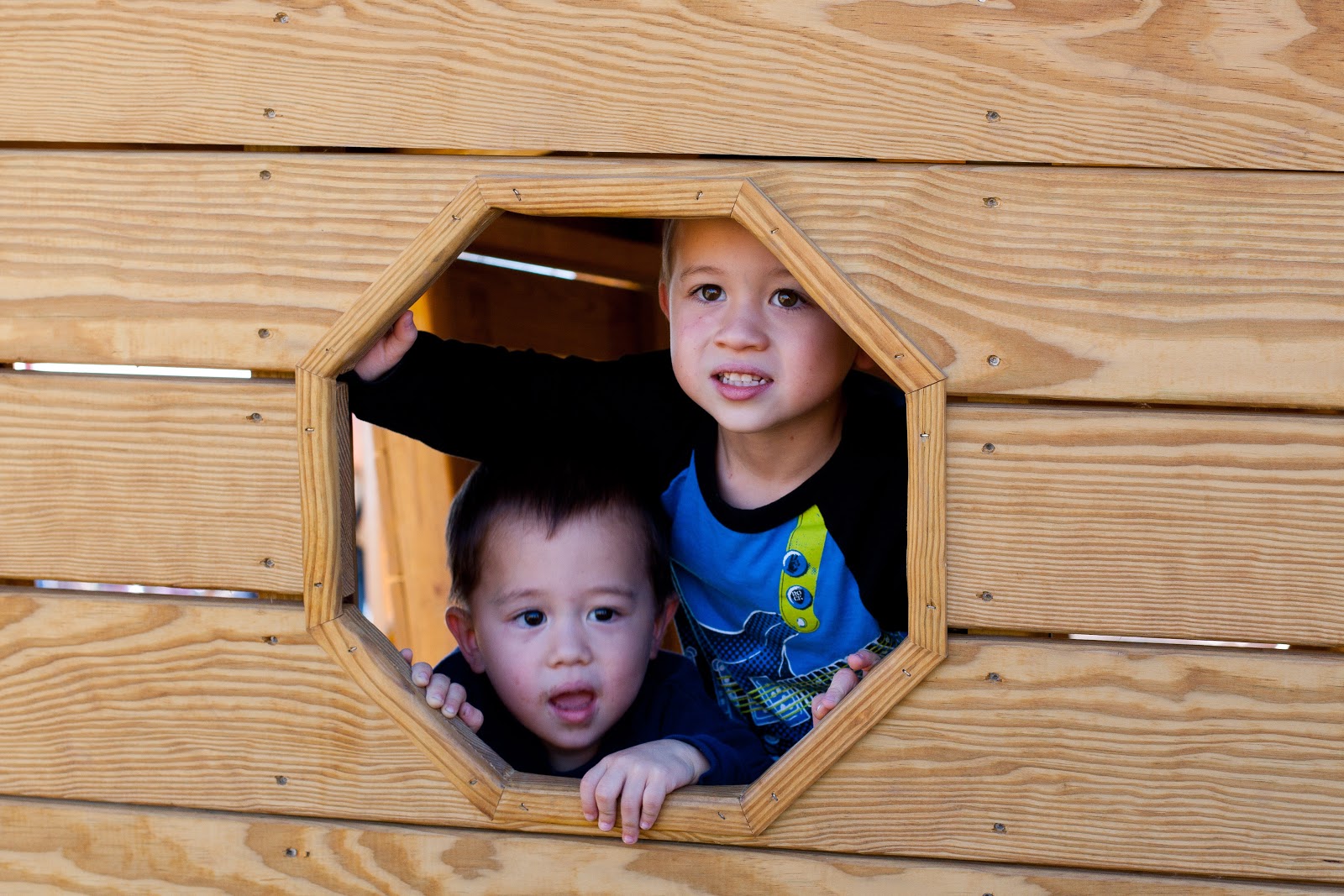 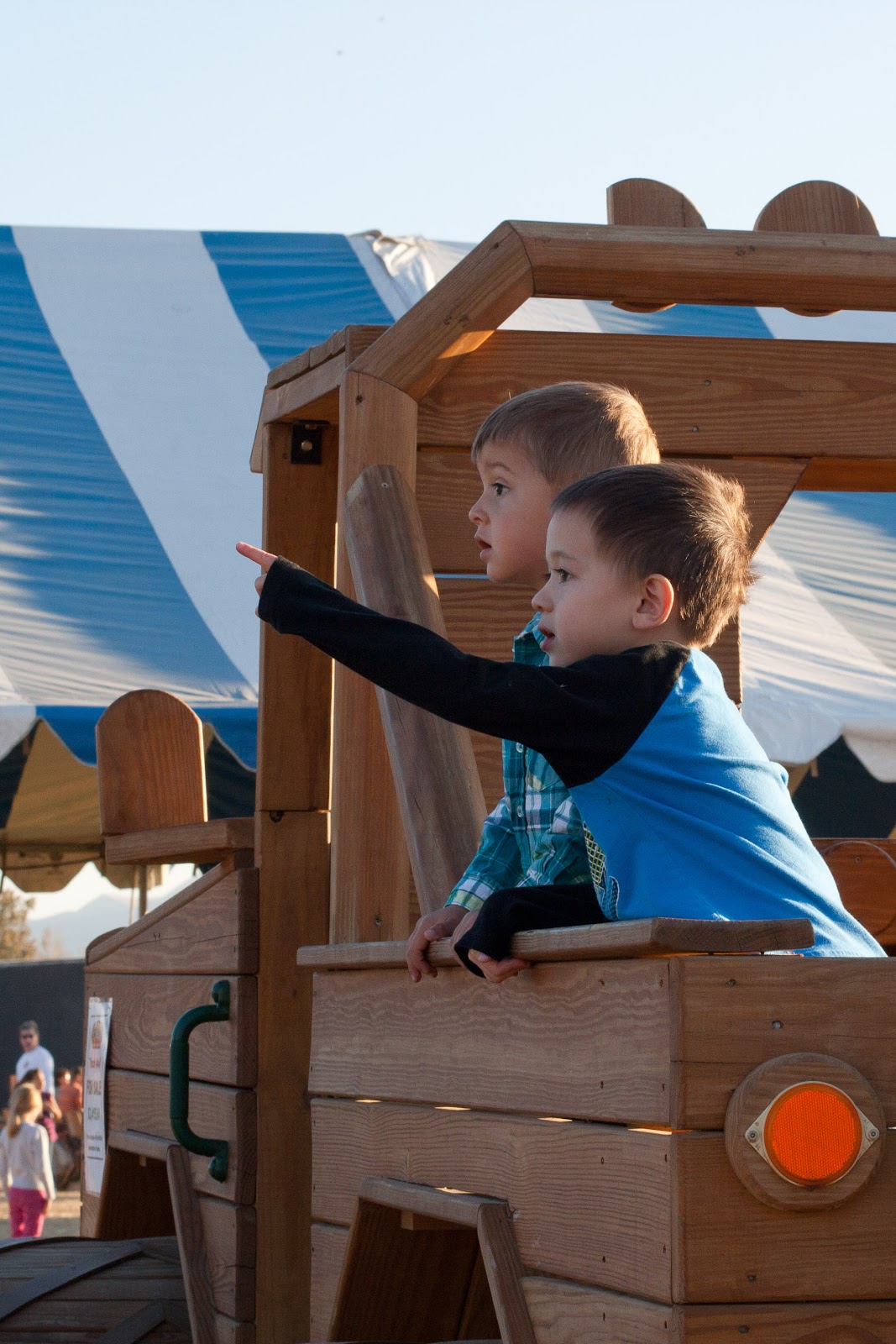 The men decided to have a race.  I think David won, but Collin was slightly more encumbered. 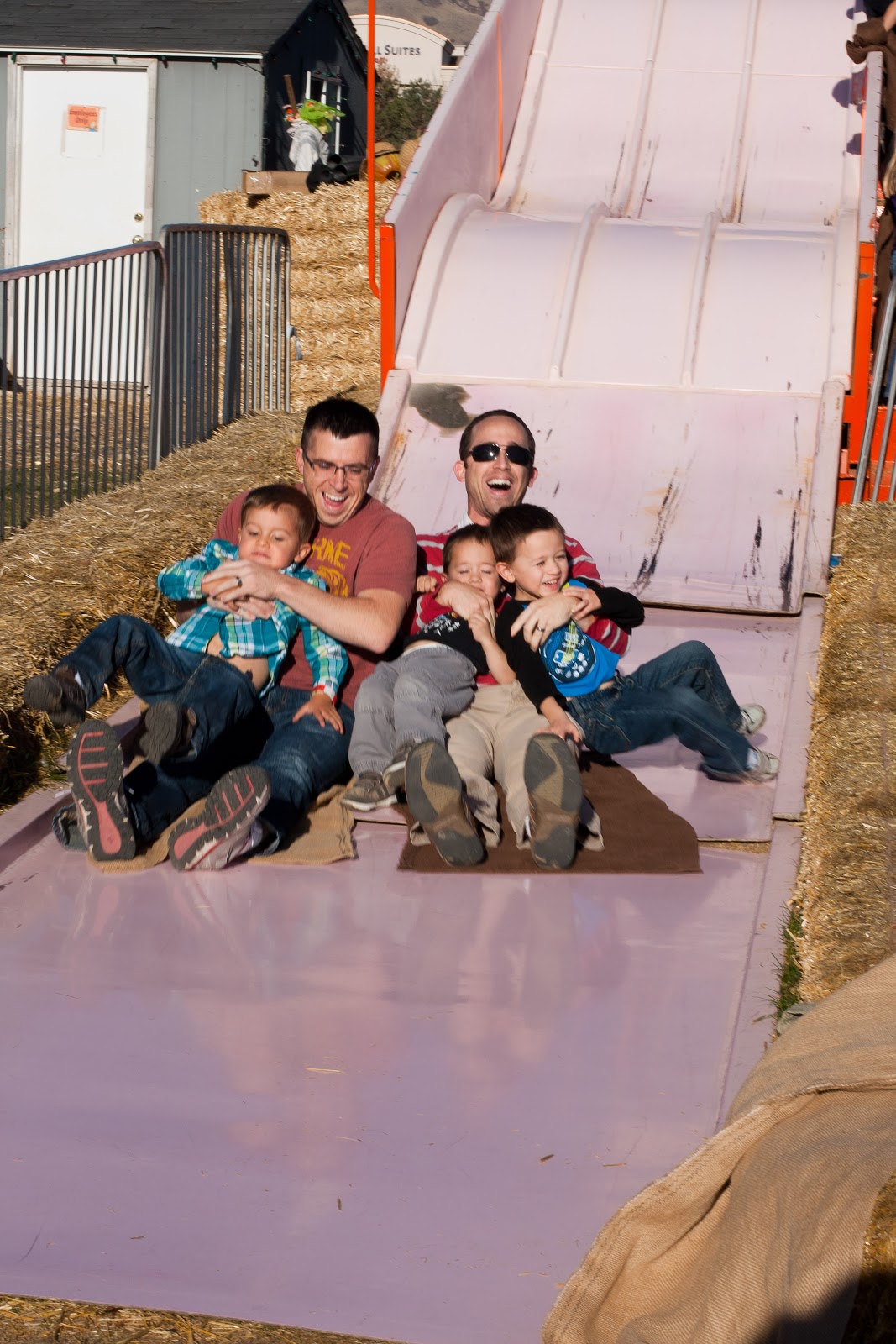 We finally got around to doing the kiddie corn maze.  The kids were generally more interested in the corn than the maze. 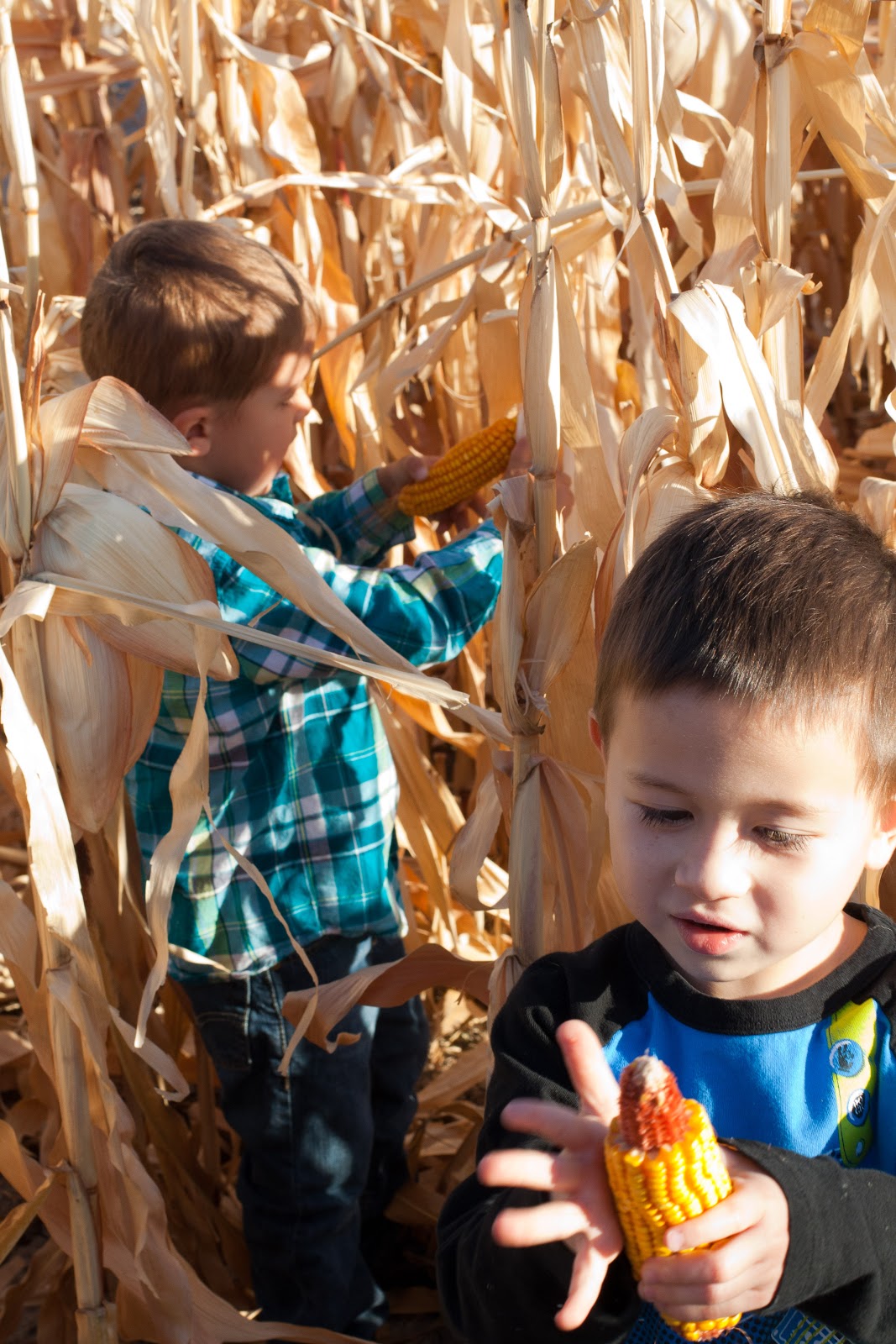 Elinor spent the entire time snug in her wrap, but here she is before departure looking all prim and proper. 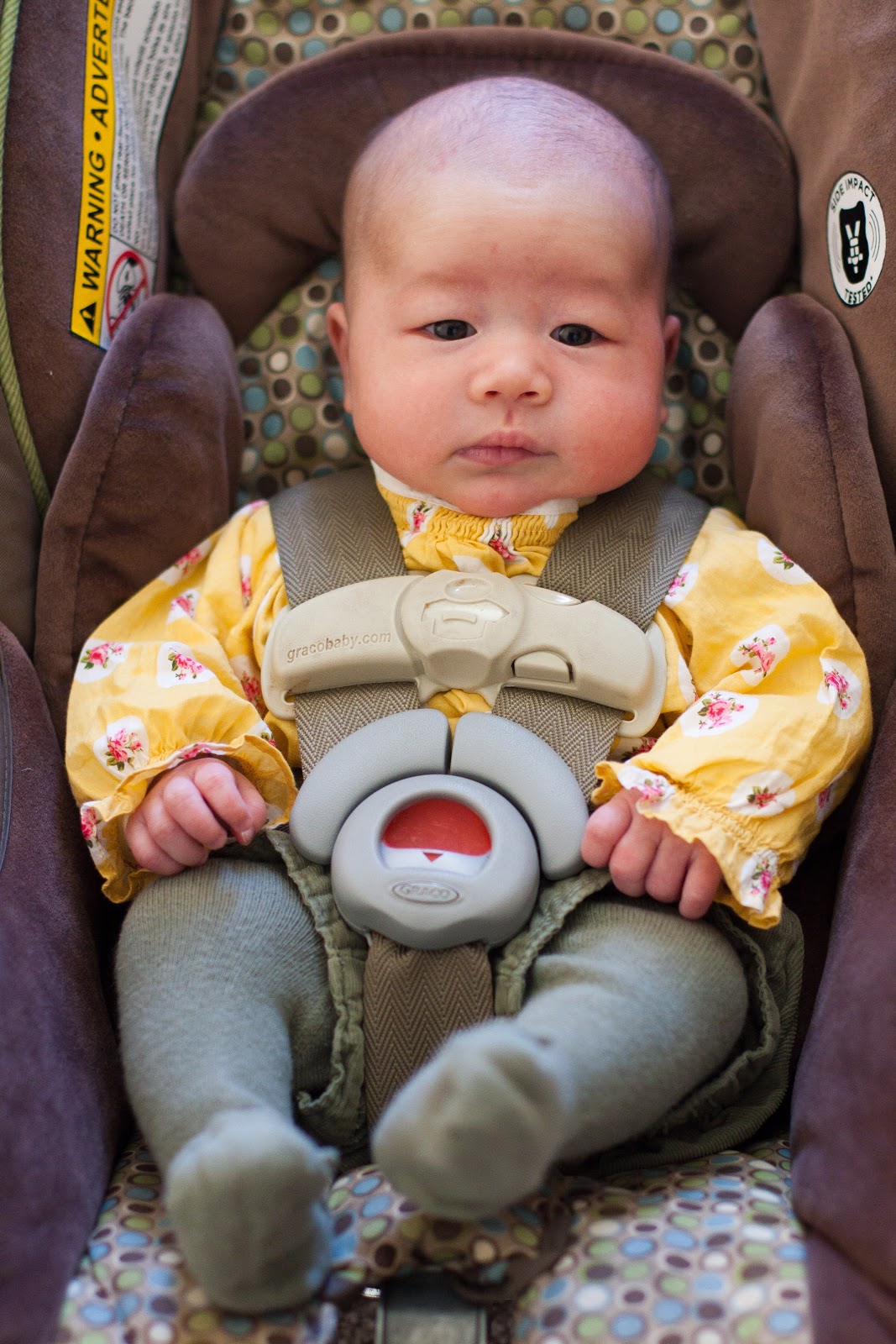 We look forward to going again next year!